How Do Lizards Regrow Their Tails? 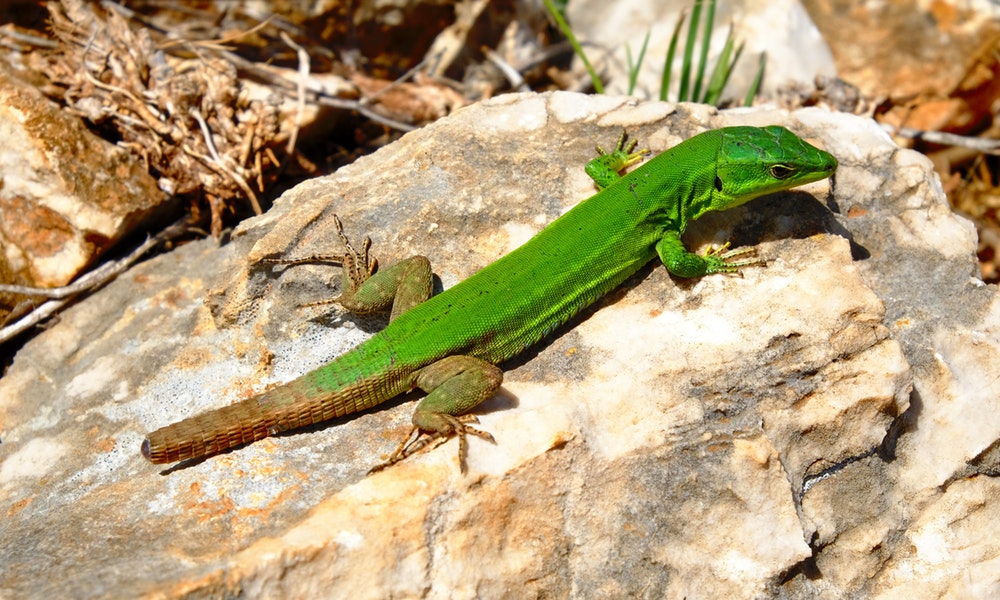 We don’t have to look to science fiction to spot some weird things happening out in the animal kingdom. Even relatively normal creatures exist on Earth with strange abilities. Take the common, every lizard, for example. They’re small enough to be cute rather than creepy, but there is one ability they have that’s a little freaky and a little fascinating. If a lizard loses its tail, it can regrow it. Let’s find out how. 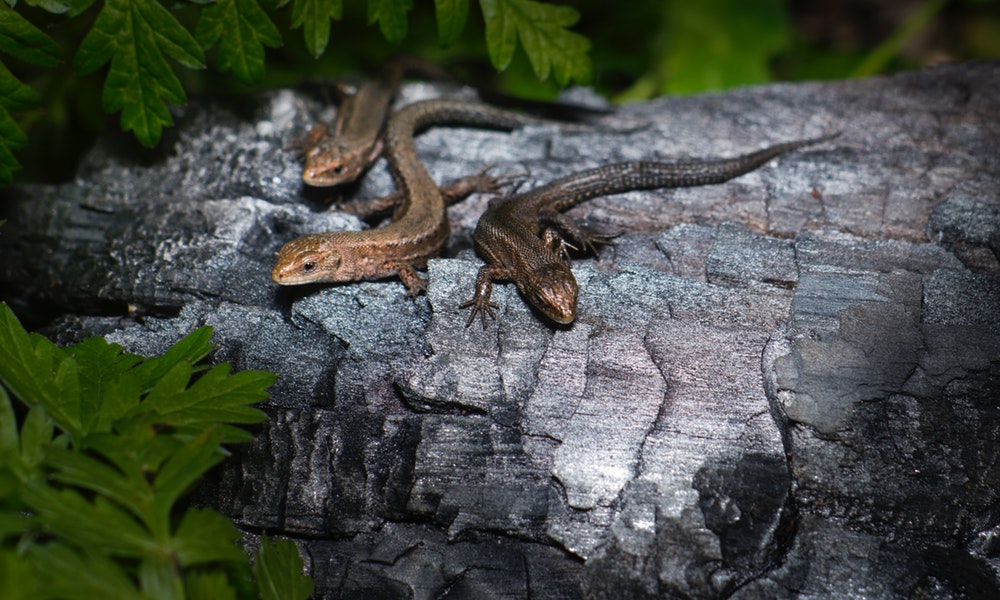 1. There are at least 326 genes involved.
When researchers examined the 23,000 genes in samples of tails from green anole lizards, they discovered that about 326 of those are involved in regeneration. Each of these genes was located at a specific part of the tail, and each of them kicked on during regeneration. Within the lizard’s genes themselves was the instructions for regeneration. 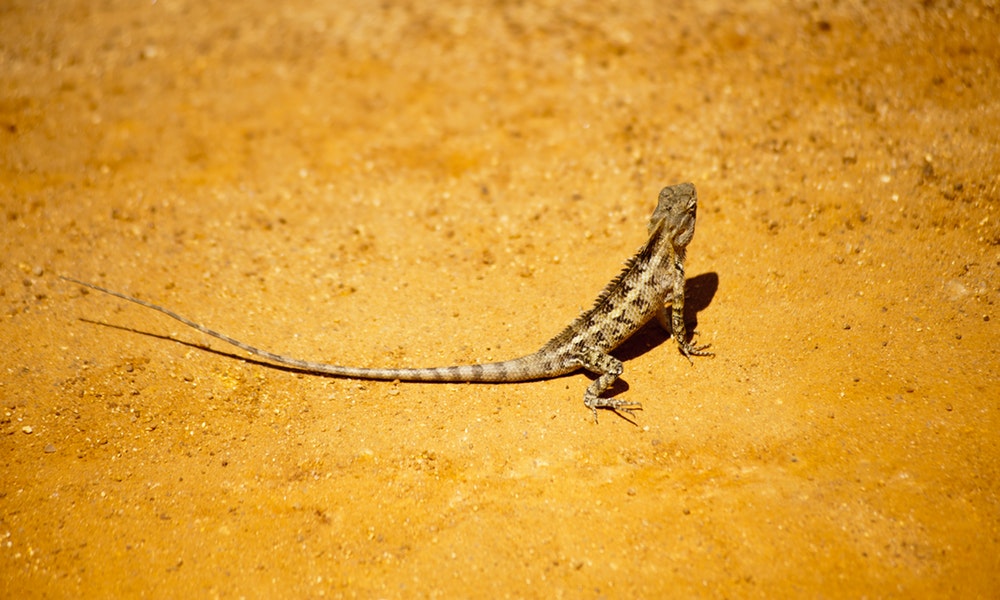 2. Regeneration is focused over the whole tail, not from the tip onwards.
Other animals are capable of limb regeneration, but they grow from the tip, which is what researchers expected of the green anole lizard. Instead, the genes responsible for regeneration trigger cell division in specific areas including muscle, cartilage, skin, and even spinal cord. This regeneration occurs along the length of the tail, not just at the end. From start to finish, it takes about 60 days.

3. This has potential human applications.
Knowing how lizards and other animals can regenerate has applications in human medicine. The amazing thing about this research is that of the 326 genes present in lizards that are involved in regeneration, most are also present in humans. It’s possible that we could figure out how to “turn on” these genes in humans as well. The research continues!

Wouldn't it be wonderful if humans and other animal species could regenerate lost limbs. Why would we not evolve to do this? Are we not a more complex life form, yet we are unable to do this.

Human trials apparently are on going, but kept in secret at the moment as are most things