How Do Plant Species Go Extinct? 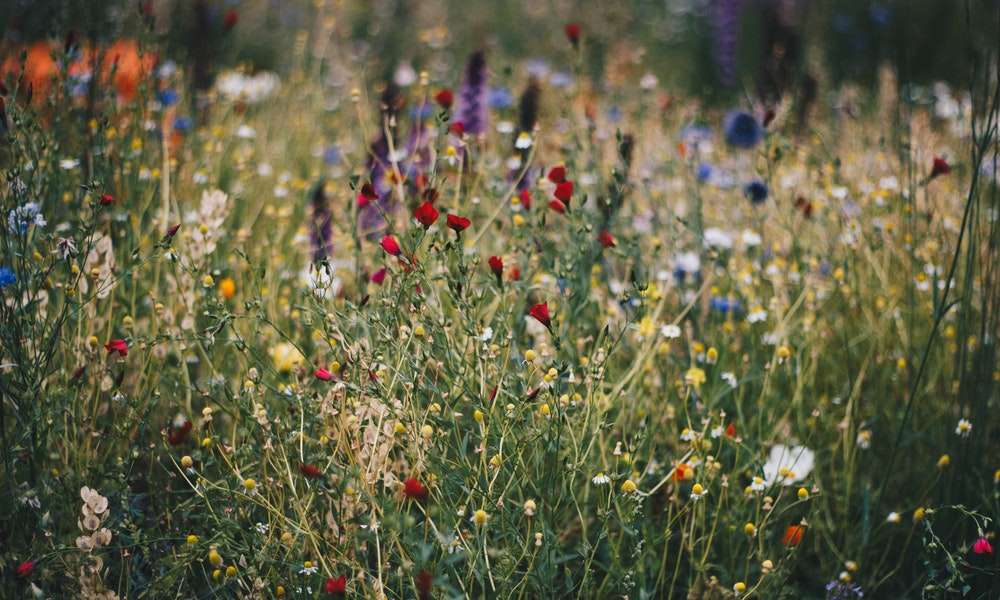 Extinctions tend to happen every few million or so years. These extinctions don’t just happen to animals, but plants as well. It shouldn’t be surprising, given that plants are living organisms that adapt to their environment. Changes that affect a plant’s ability to survive and/or reproduce can lead to extinction, and we have evidence that this has happened many times over in the past. Here’s how plants, just like animals, can go extinct. 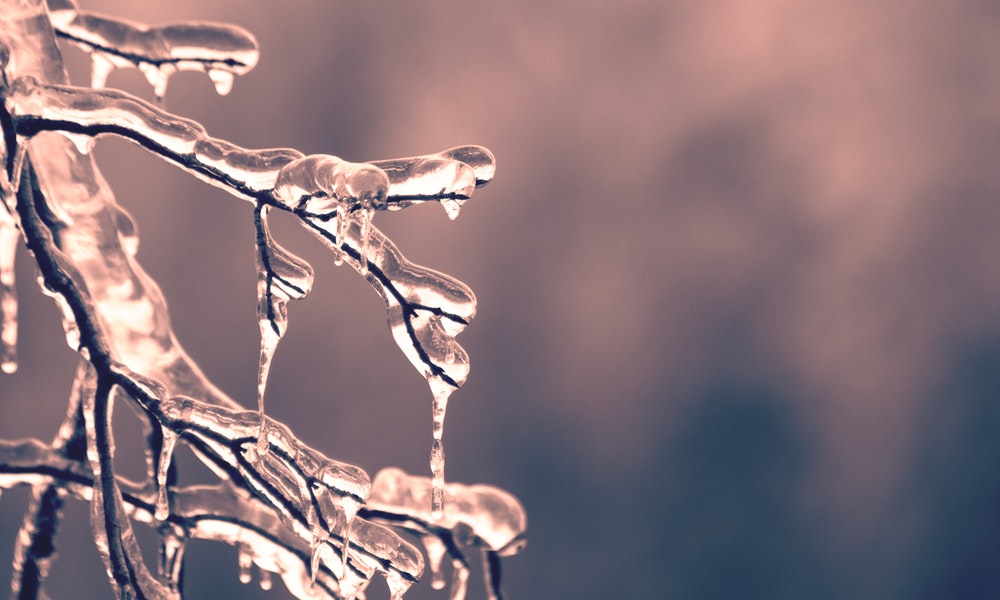 1. Cold and lack of sunlight can kill off species.
When the meteor that took out most of the dinosaurs shot up dust and smoke into the atmosphere, it created winter-like conditions that blocked out the sun and gave rise to much cooler temperatures. Over 50% of North American plant species died out, since plants need sunlight in order to survive. Researchers have determined that deciduous plants might have been better equipped to survive since they are able to grow faster, as fossil records suggest a higher proportion of deciduous plants post-impact.

2. The opposite, too much heat and/or CO2, can also lead to extinctions.
While too little sunlight and cold conditions can kill off plants, so can too much heat. During the transition between the Triassic and Jurassic periods, there was a mass extinction caused by global warming. Half the species on Earth went extinct, and plants were not spared from this. Not only were CO2 levels higher, but temperatures also became more stressful to a majority of plants. In this case as in the last, certain plant species were better able to adapt to these new conditions and survive. 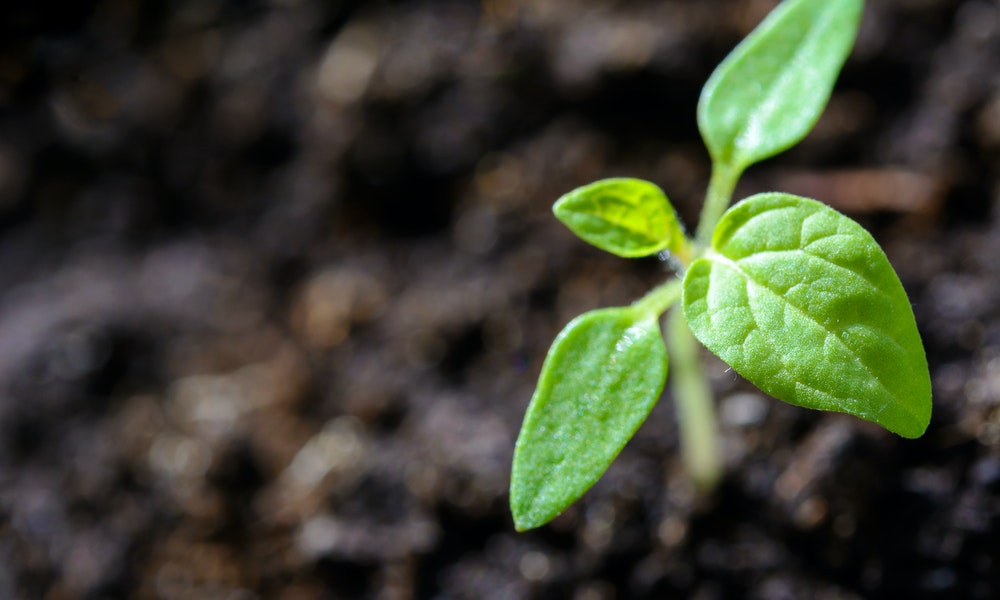 3. Humans activities can cause plants to go extinct.
Many scientists agree that we’re in a sixth mass extinction event right now. Not just animals, but plants are dying off at alarming rates. Our estimates of the natural extinction rate show that currently, plants are dying up to 500 times faster than they should be. Human activities have caused more than 600 plant species to go extinct, whether through loss of habitat or changing local environmental conditions.

Many scientists make a point of distinguishing between species that naturally occur in small, isolated populations and those that have been fragmented and diminished by human activity. Plant species that were once widespread, interbreeding, and diverse are most sensitive to declines in genetic variation associated with restrictions in range or population size. Loss of habitat prohibits buildup of population numbers from periodic lows. A habitat or population fragment is a smaller target for incoming seeds being dispersed from another habitat patch; therefore, recolonization may be problematic.
Last edited by a moderator: Jun 10, 2021
S

Agriculture, suburban landscaping and housing expansion, the expansion of cities and related infrastructures are necessary for human survival, an economy and the spread of non-native plant/animal/other species as well as causing some plant species extinctions. We are a functioning integral part of Evolution for better or worse. Consider that the eventual lack of genetic diversity in multiple plant food species my put humans at a marked risk of widespread starvation. E.G.: the Irish Potato Famine. Consider also that "wild places" currently experiencing human destructive intrusions like the Amazon harbor both potential human medicines and pathogens. "We see the problem and it is us".
You must log in or register to reply here.
Share:
Facebook Twitter Reddit Tumblr WhatsApp Email Link