How Far Behind is Mainstream Science in Terms of Evidence?

Science is obviously a subject of great importance in all of our lives.
However, as science comes to the forefront of our culture in the wake of this pandemic, it is important to ask the question:
How much important scientific evidence is being withheld from the scientific community by our militaries and government?
Take for examples, the issue of biodiversity on the seafloor, or the existence of extraterrestrial life.
Since our government has an established history of lying to and withholding important information from the public (whether justified or not), isn't it reasonable to suspect that the scientific community is allowed to obtain and disperse evidence primarily through the filter of government, military, and intelligence apparatus? Isn't it reasonable to suspect the motivations of leaders who persistently lie to us and use the strategic dissemination of information and misinformation to manipulate public perception? Their intentions may be good, or not. It is hard to say.
With tension mounting over Russia's planned invasion of Ukraine, and reports that Russia is planning a false flag operation, how do we know who to trust?
It is highly plausible Russia would engage in such an operation as a pretext for war.
On the other hand, our own government used falsified information to justify war over a strategic resource just some 20 years ago, and our Central Intelligence Agency has a documented history of planning false flag operations of its own.
If science trusts government, but government withholds evidence, lies, and misleads, who is a reasonable person supposed to trust?
Add onto that the pursuit of profit as a conflict of interest...
Can any information or evidence be readily trusted, or in the end does it all boil down to a matter of personal belief? 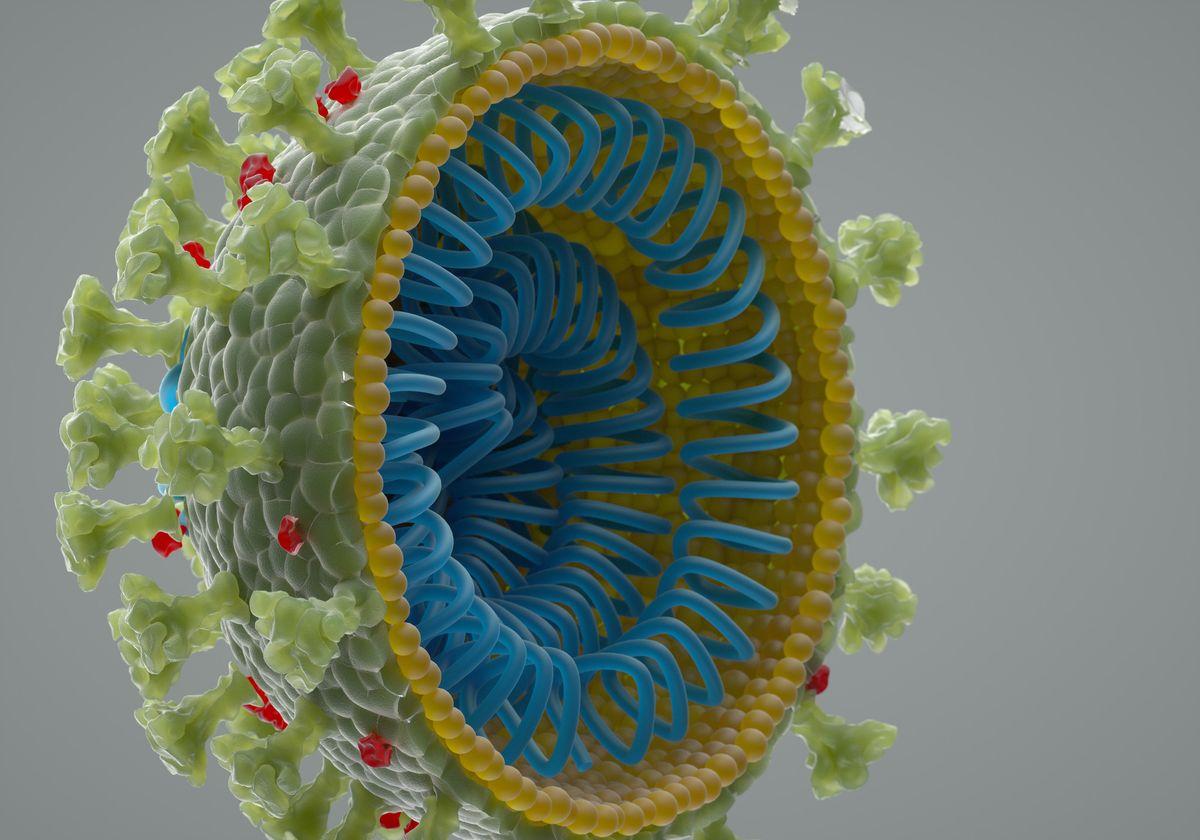 The coronavirus was not engineered in a lab. Here's how we know.

The persistent myth can be put to bed.


The Horrible Secrets of Operation Paperclip: An Interview with Annie Jacobsen About Her Stunning Account | History News Network 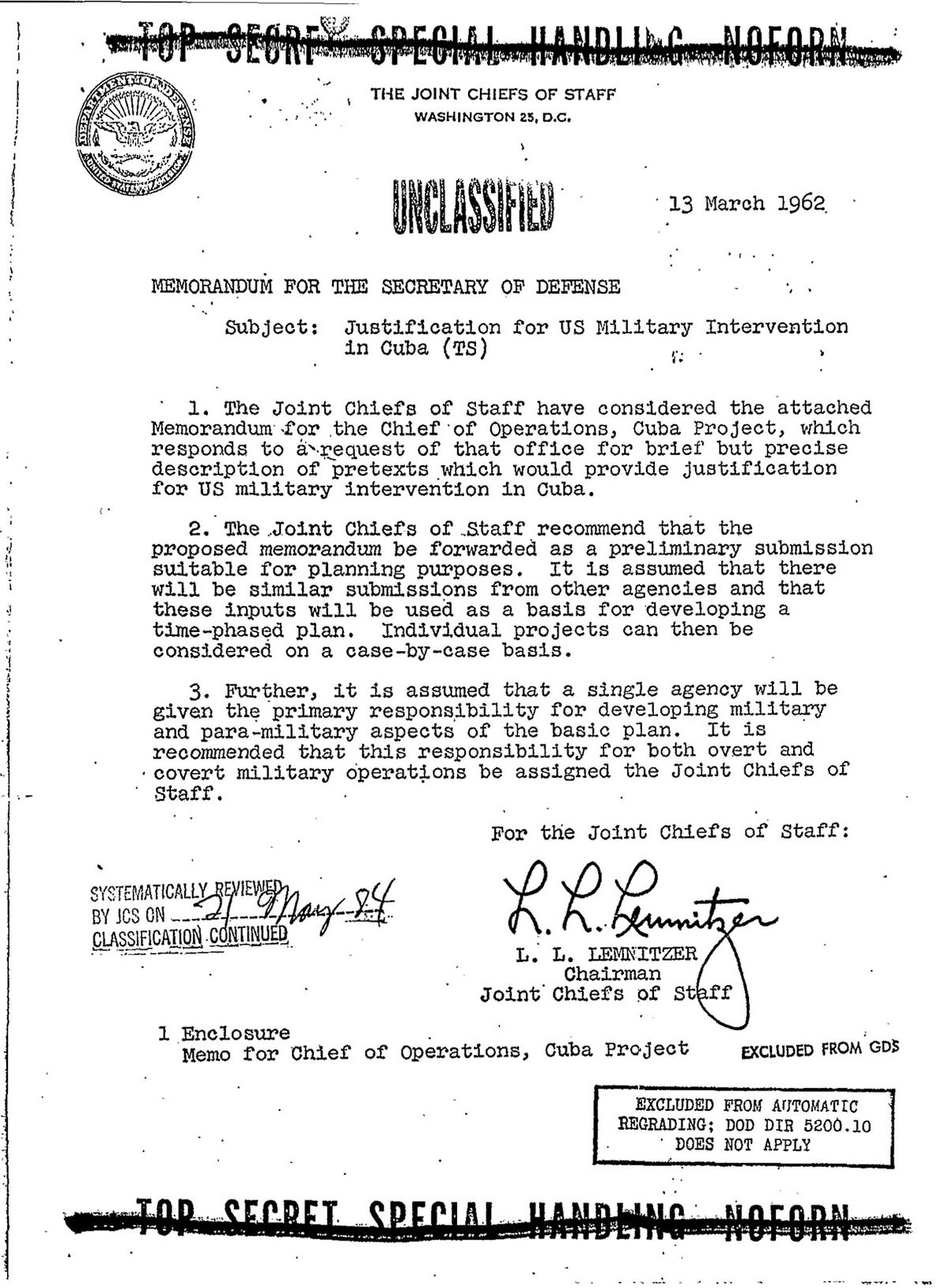 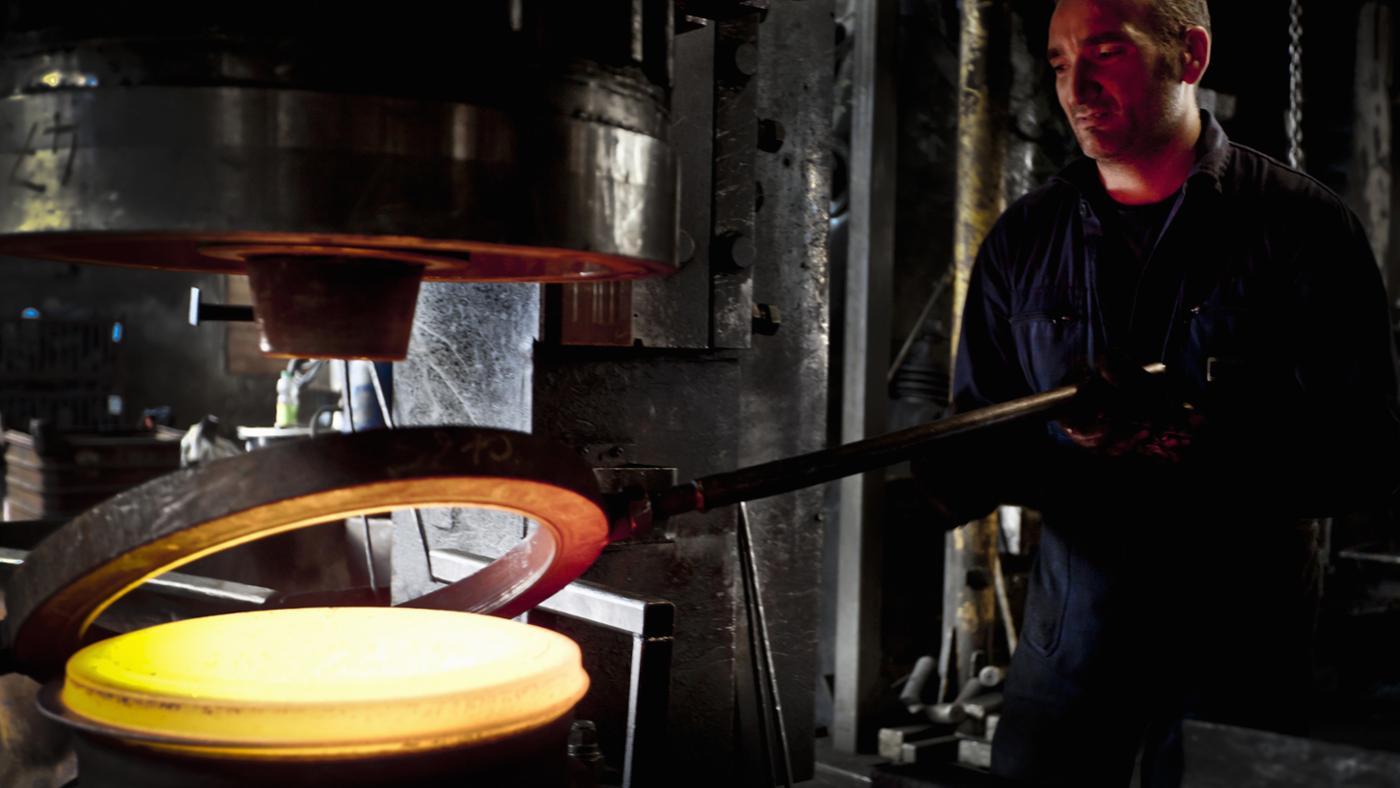 What Is the Melting Temperature of Steel?

Steel, an alloy of iron, carbon and small amounts of other metals, melts at approximately 1370 degrees Celsius. Because the exact chemical composition of different steel alloys varies, the melting point differs slightly depending on its grade.

At What Temperature Does Jet Fuel Burn?

Jet fuel burns at temperatures between 800 to 1500 degrees Fahrenheit. Designed specifically for use with gas-turbine engines, jet fuel is available in three varieties: Jet A, Jet A-1 and Jet B. The latter is used for improved cold-weather performance.

These last two links constitute the simplest, most straightforward evidence I have encountered of how much of the scientific community (sorry to generalize, don't take it personally), and particularly mainstream liberal media that likes to use science (real or fake) to provide cover for its opinions and demonize/stigmatize its opponents or independent thinkers, ignore scientific evidence and its implications when convenient.
If our own government would orchestrate the greatest military tragedy in our history to sway popular sentiment in favor of war, what wouldn't they do?

Here in the states, the science is about to change again. It's truly amazing how quickly science can change. Science seems to be very temporary. Even whimsical.
B