What is a Carbon Sink? 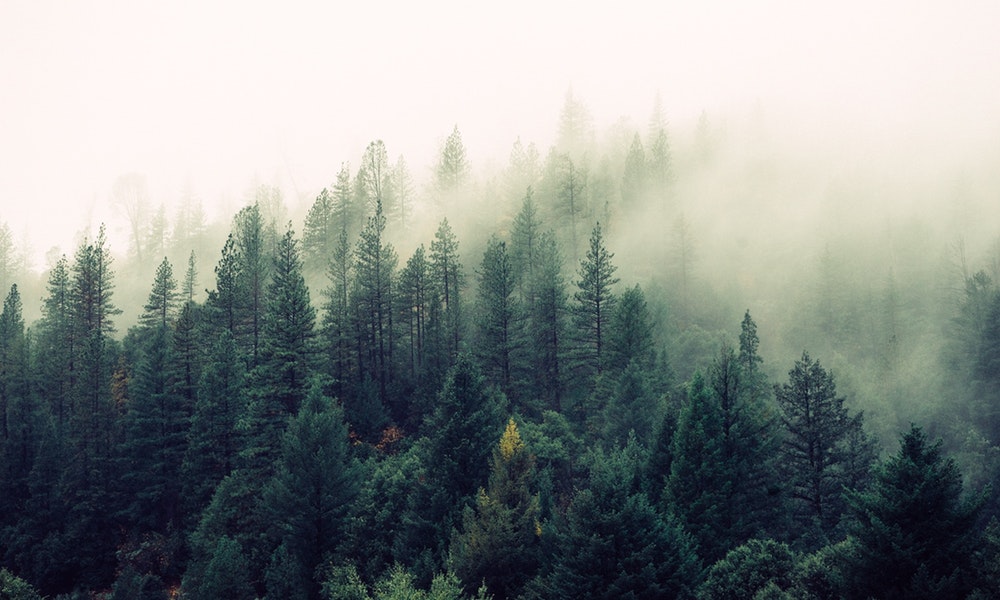 “Carbon sink” might sound like a trendy new bathroom or kitchen fixture, but in fact they’re not manmade and aren’t found in the home at all. They’re natural areas that have grown in importance the more we’ve learned about climate change. If you’re curious to know exactly what carbon sinks are, here’s the gist of it: 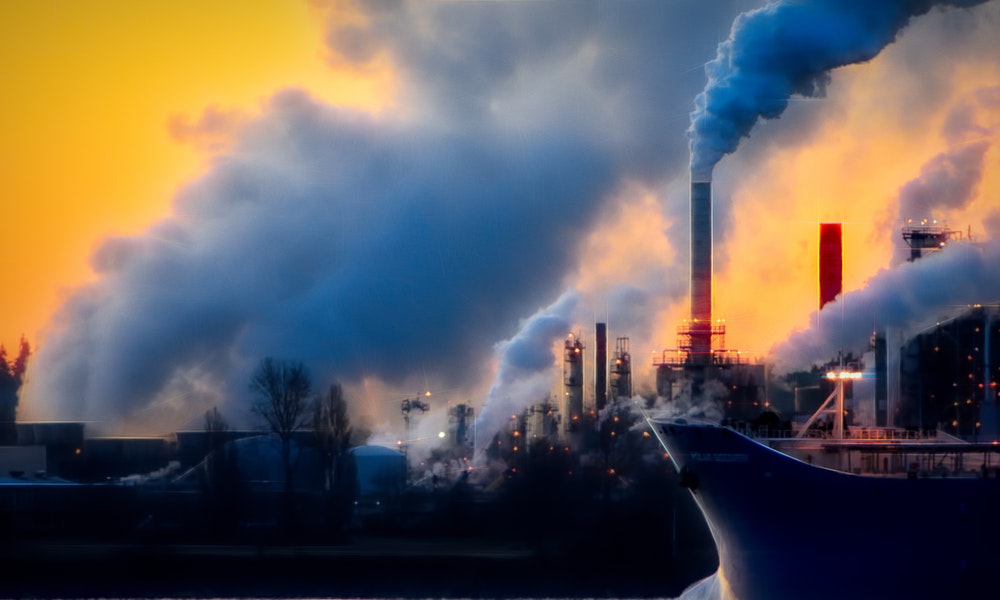 1. Carbon is all around us.
First, let’s talk about carbon itself. Carbon is a chemical element that you can find on the periodic table. It’s naturally occurring and plays an important role in a lot of Earth’s processes, most notably organic lifeforms. That’s right, when we say “carbon-based” when referencing living things, we’re talking about the element. Carbon has become a dirty word in the realm of climate change, but that’s because we’re putting way too much of it into the atmosphere, far more than is needed to keep us toasty warm and our atmosphere thick enough to protect us. 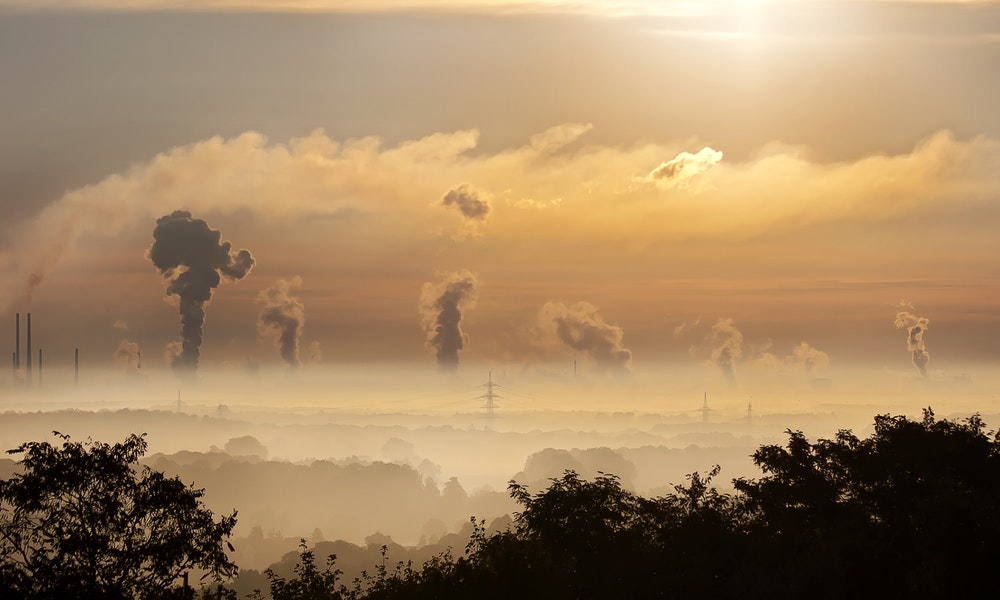 2. Carbon doesn’t remain in the atmosphere forever.
Carbon is being released into the atmosphere naturally all the time, but humans are also putting a lot up there through the use of fossil fuels. The good news is that carbon doesn’t stay in the atmosphere indefinitely. Earth has what’s known as a carbon cycle, and carbon sinks are an important part of it. Essentially, when carbon isn’t in the atmosphere, it’s stored in “reservoirs”. These reservoirs include plants, oceans, and the Earth’s crust (including surface layer soils). Each of these holds onto the carbon and uses it, then eventually releases it again.

3. Carbon sinks aren’t just naturally occurring.
Plants, oceans, and soils are all natural features that will grab up carbon without our interference, but if we want to tackle even more carbon and get our climate back under control, manmade carbon sinks just might be an important part of the solution. In addition to creating our own carbon sinks, it’s vital that we protect and enhance naturally occurring ones. Cleaning up the oceans, resorting forests, and protecting wetlands are all ways to keep those natural carbon reservoirs working and reduce stress on the planet.

Carbon (CO2) bleeds up from the ocean floors as well as methane and a host of other chemicals. The Red Sea blows up more chemicals from the sea floor then the leading industrial nations of the world. There is a blob of hot magma beneath the Pacific ocean pushing its way up heating the ocean up. The same is happening in the Atlantic. Magnetic North is moving 50 miles a year to the West, this moves the earth's magnetic convection zone with it. When this happens it lets the upper magnetosphere become ionized which can cause earthquakes and water to evaporate due to the increase in gamma rays and other ultraviolet rays to pummel the earth.
Climate change or control is an ideological conscript of governments to control the population.
We can only clean up are own mess. We have limited control on what others do. The Pacific has a plastic ring the size of New York floating around its waters, it all comes from Southeast Asia who use their rivers for their sewage disposal. India does the same thing in the Ganges river and so does South America. America has some of the cleanest air in the world. Fossil fuel has little effect on the atmosphere . Go tell China to shut down all its coal plants and see how far you get. If you did get them to do that you would crush the economy of Australia the number one supplier of coal.
New Delia, India is one of the most polluted cities in the world population 13 million go tell them to build windmills or whatever you would never make to first base.
Climate is changing but it is not solely the fault of man. We have a small part in the whole spectrum of the universe.
You must log in or register to reply here.
Share:
Facebook Twitter Reddit Tumblr WhatsApp Email Link