Why Were Plants Bigger in Prehistoric Times? 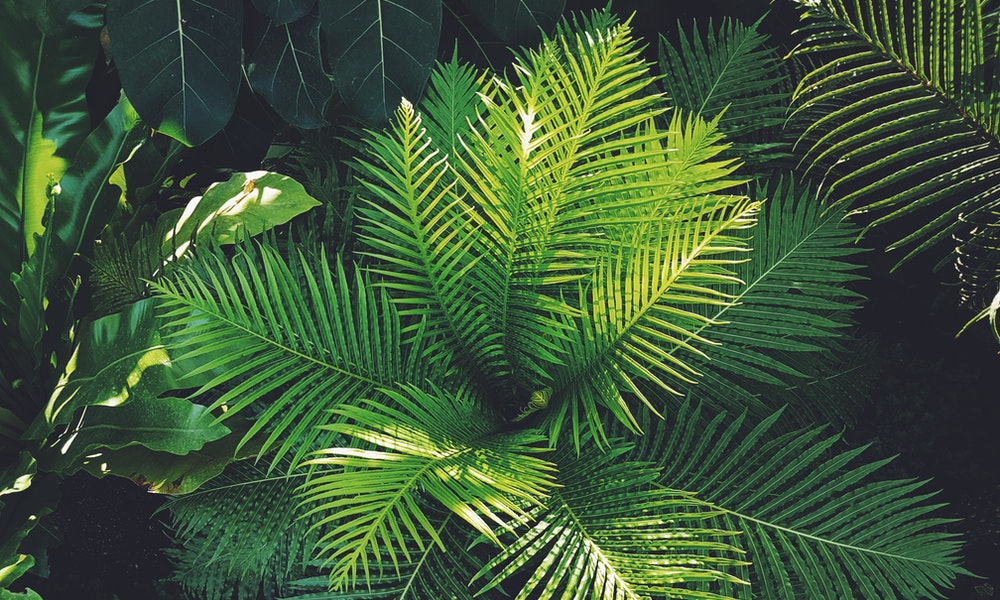 Artist renditions of dinosaurs in their natural habitat often feature enormous, exotic-looking plants. They certainly fit with the scale of the dinosaurs, which were colossal in a way we have a hard time comprehending today. But is this just creative freedom? Were plants actually bigger in the past?

1. They probably weren’t.
Many people are under the impression that dinosaurs were able to be so large due to higher oxygen levels in prehistoric times. There’s a bit of debate in the scientific community about this, and there are several other theories as to how the dinosaurs grew to enormous sizes. The oxygen theory also contributed to the common misconception that plants were overwhelmingly larger in the past when in fact, there’s no evidence to suggest they were. Most plant species were similar in size to those we see today. Additionally, forests and damp areas filled with ferns were abundant, and ferns are known to grow quite large even today. 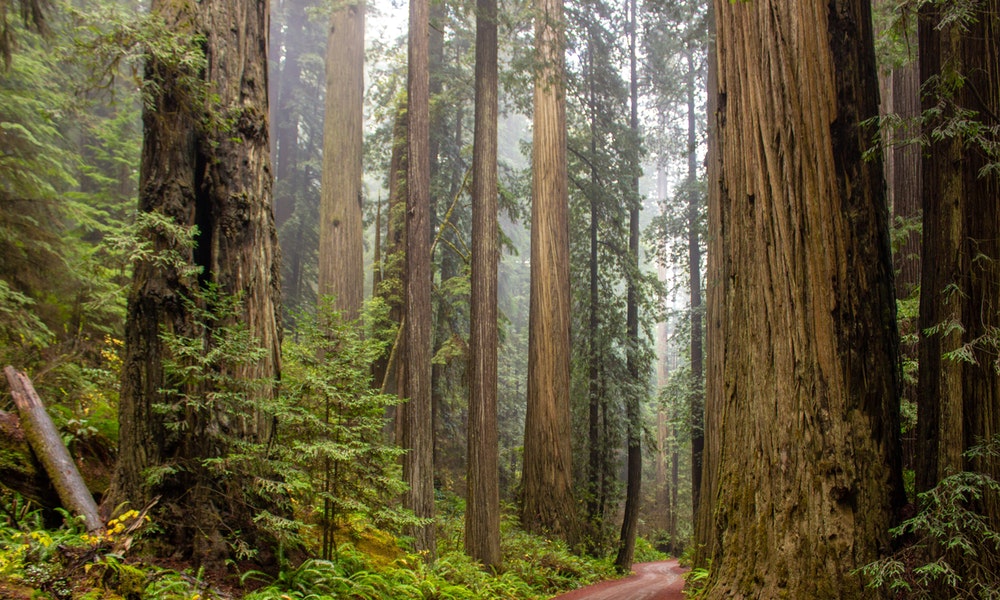 2. We have giant plants and trees in our modern age.
Saying that plants were larger in the past assumes that we don’t have any large plants today. Actually, we do! Think of redwood trees, which average over 200 feet in height, or the stinking corpse lily, which produces the largest flower on Earth. 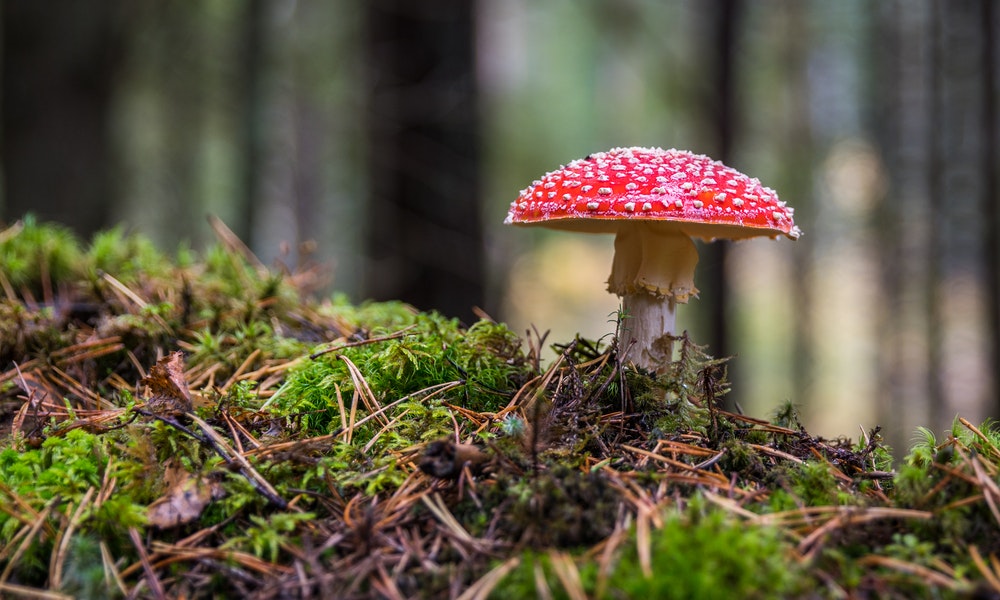 3. There may have been giant fungi.
If you’re a little disappointed, here’s something that might make you feel better. While there may not have been towering, enormous plants, there were giant fungi. These were called prototaxites, and they were as big as trees. While scientists don’t all agree that these were purely fungi (they might have been lichen or a fungus-hybrid), they still existed, and they were huge.