Why Is the Equator Warmer? 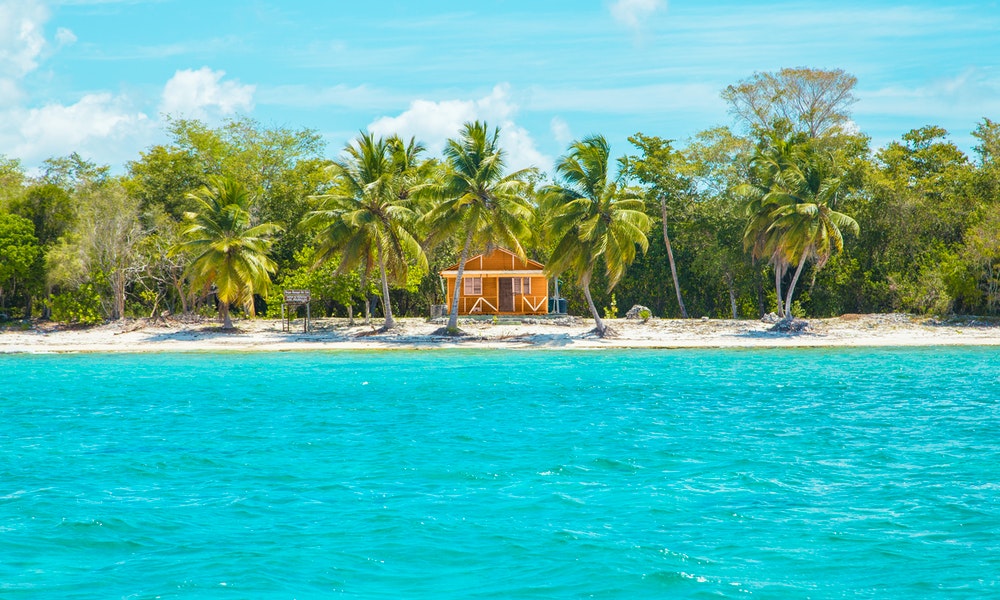 When the winter chill sets in and your hometown becomes a dull, gray, dreary place, don’t you long for a warmer climate? And when you think of vacation spots, islands in the Caribbean are probably close to the top of the list. In fact, any prime vacation destination with sandy beaches and a tropical feel is most likely located around the equator, the dividing line between the northern and southern hemispheres of the Earth. So what is it that gives this belt such defining characteristics? 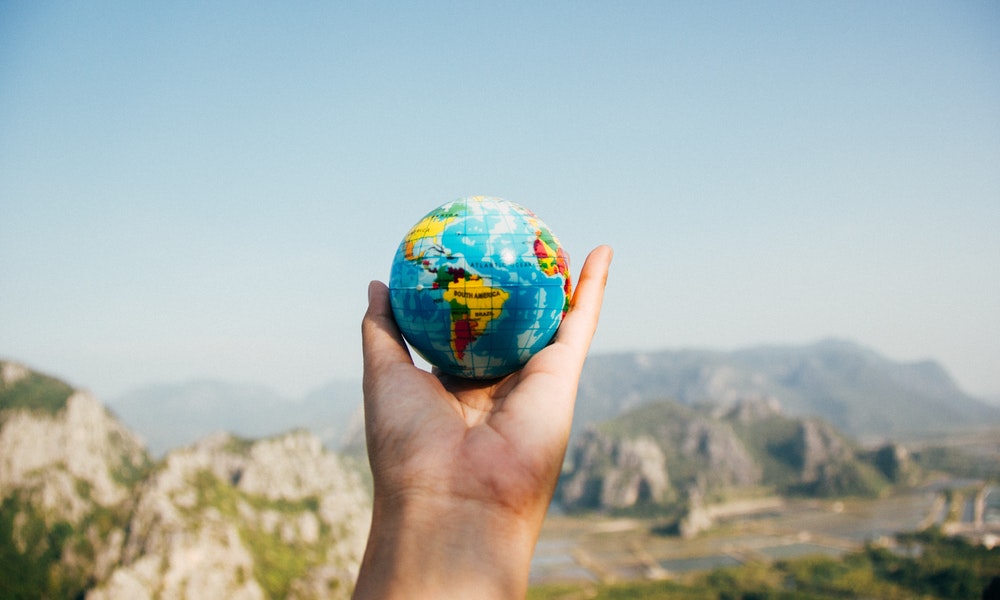 1. Let’s look at how the Earth moves through space.
The Earth is rotating on its axis right now. We know that, even if we can’t feel the rotation. At the same time, the Earth is also orbiting around the Sun. One rotation on its axis equals a day, and one complete orbit is a year. Simple enough. However, the Earth has one special characteristic. It’s slightly tilted on its axis, and that tilt varies between 22.1 and 24.5 degrees. 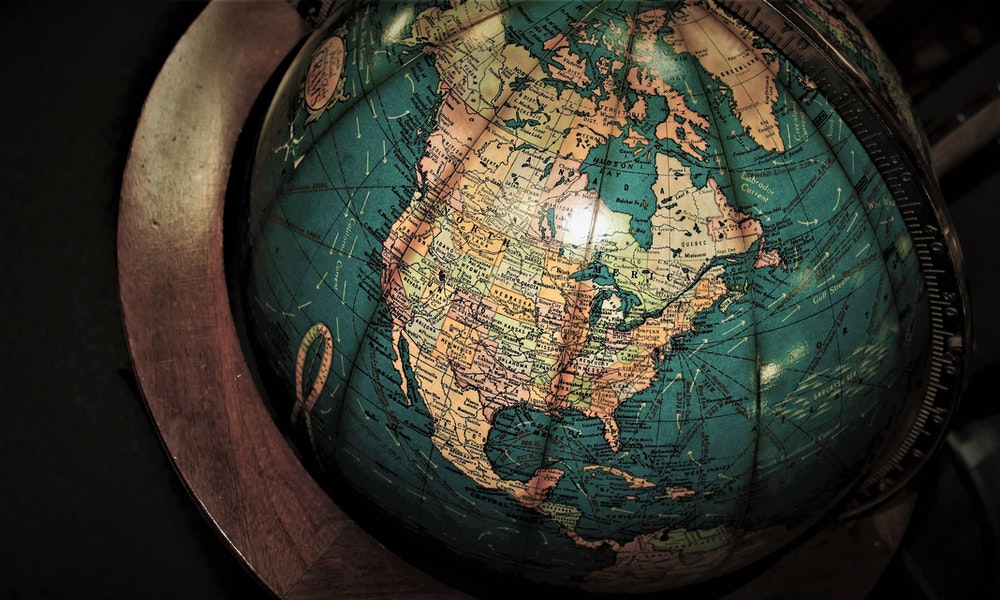 2. It’s all about the angle.
So, the Earth is tilted. As a result, when the Sun’s rays reach the Earth, even though they’re shining nearly evenly over the surface of the planet they’re not hitting at the same angle everywhere. The tilt of the Earth causes the Sun’s rays to be more angled at the poles, and this angling is what makes the light less intense and cover a larger area. The same amount of sunlight is there, but it’s spread out. In comparison, at the equator, the sunlight hits more directly and thus more intensely in a smaller area.

SaraRayne
View all 148 featured items
Previous Next
A

Earth is warmer near the equator because the equator receives energy from the sun at a more direct angle than the rest of the planet.
You must log in or register to reply here.
Share:
Facebook Twitter Reddit Tumblr WhatsApp Email Link