Why Do We Have Leap Years? 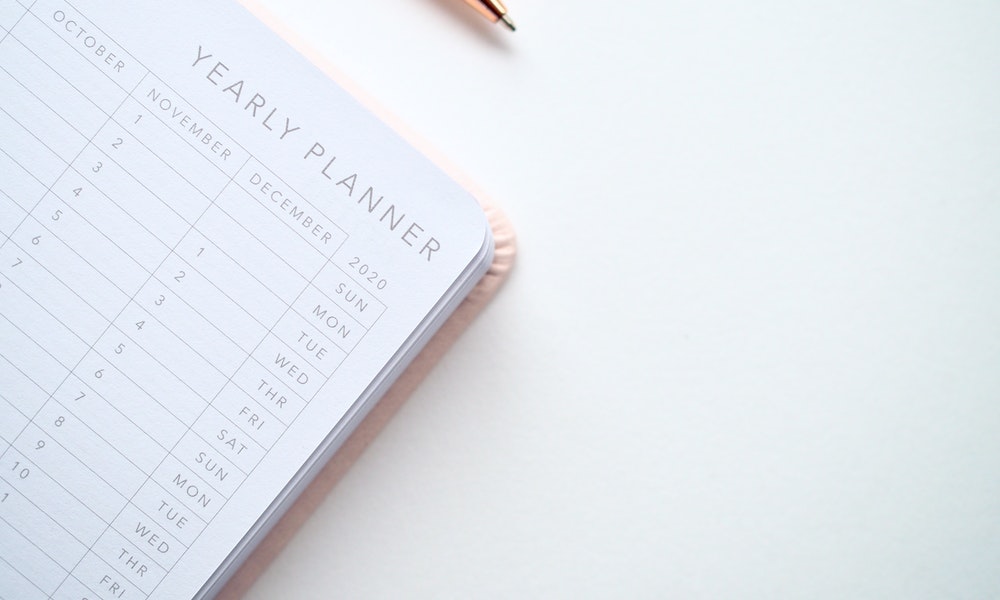 If you were born in a leap year, you’re used to the old joke. “Congrats, you’re finally X age!” which is inevitably a much younger age than the number of years you’ve existed on this planet. But because math is tricky and so is the universe, those born on February 29th have to live out their days as leaplings. If leap years seem to be nothing but trouble, why do we have them? What good are they? 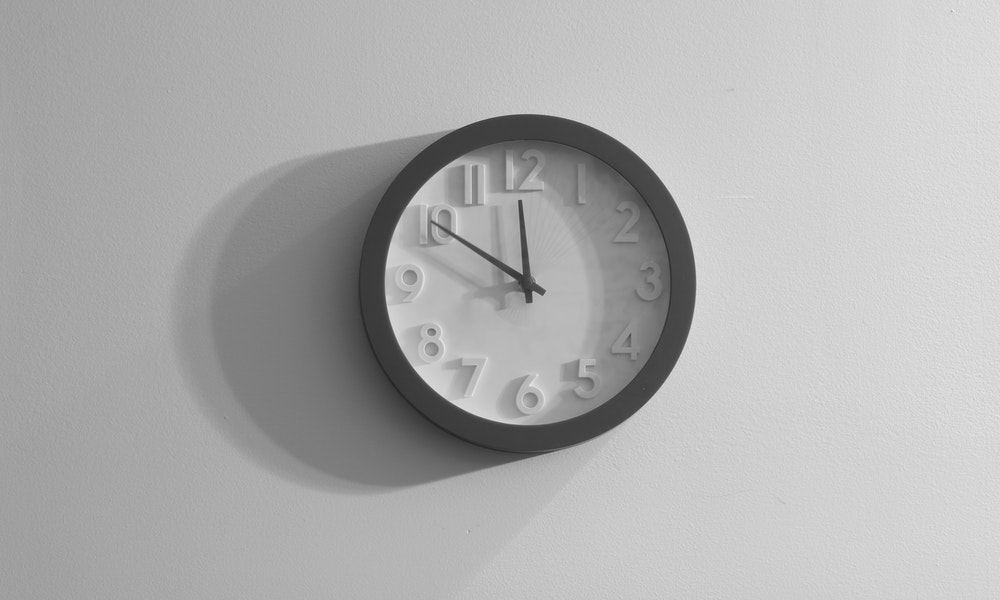 1. Our yearly orbit isn’t as perfect as our calendar would like it to be.
One revolution around the sun is one Earth year. This revolution takes 365.242189 days. Our calendar has exactly 365 days in it. This seems like an insignificant problem that we could easily just overlook, but that mismatched time begins to add up year after year. 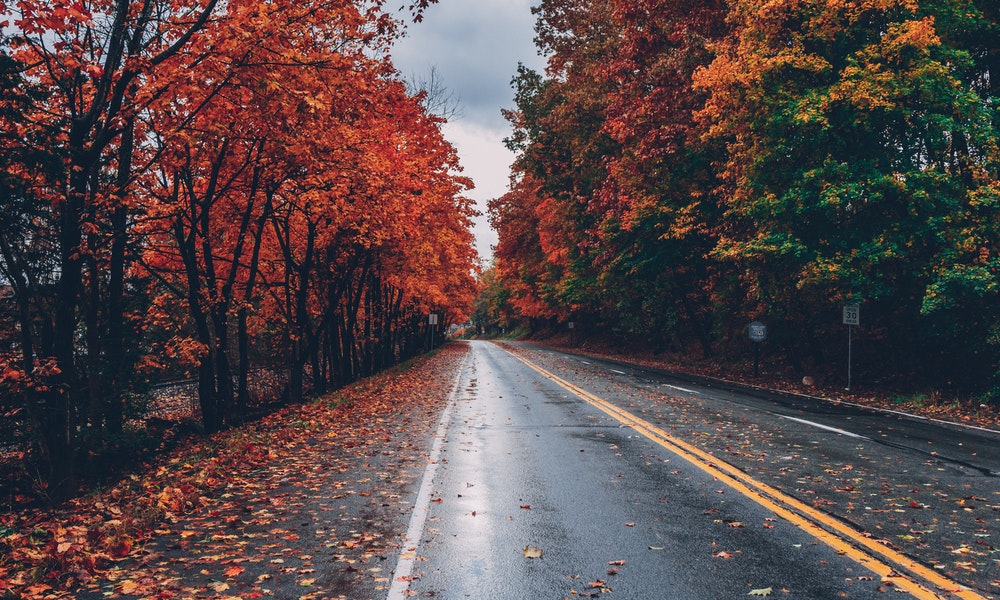 3. Without leap years, we would eventually be out of line with the seasons.
By starting the calendar over again after 365 days, we cut off the yearly revolution about six hours early. When the calendar says it’s a new year, we’re actually still on the previous year’s orbit. These six hours would add up continuously every year, until we would be noticeably out of sync with the seasons. We rely on the predictability of seasons for a lot of what we do on Earth, so leap years are actually a very important part of how our civilization functions.

Theres an article in our newspapers campaigning to put the hour on 1 hour rather than back this autumn so people can have more daylight
Reactions: DocArtz
You must log in or register to reply here.
Share:
Facebook Twitter Reddit Tumblr WhatsApp Email Link