Why Did Dinosaurs Grow so Big? 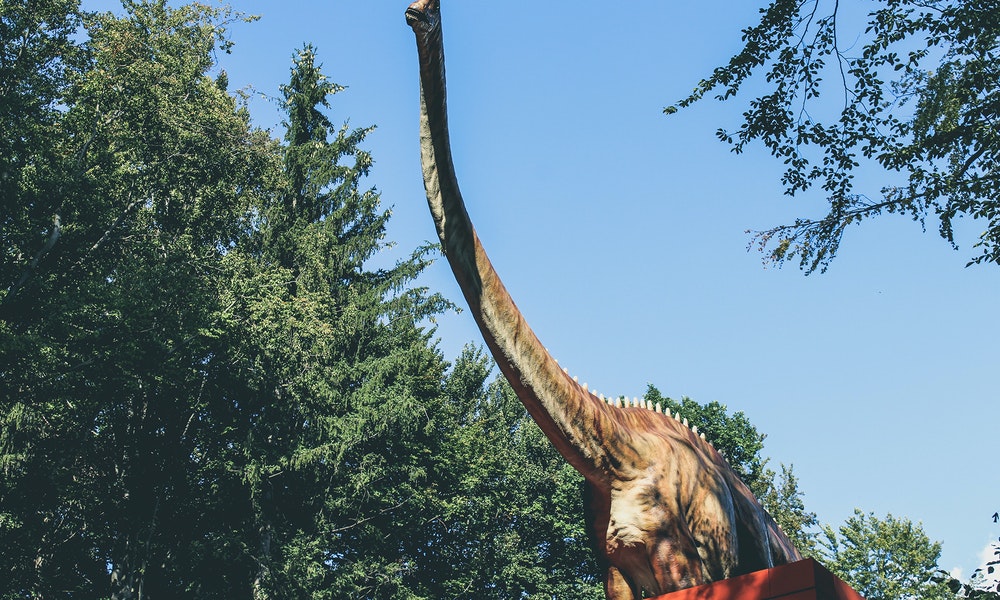 Anyone who has ever stood next to a reconstructed dinosaur skeleton knows this to be true: dinosaurs were huge! This is a generalization, of course, and not all species grew to enormous proportions. Out of the 700 species we’ve identified, the average were the size of your car. One question that puzzled early dino researchers was how they grew to be so large. How were they able to hold their own weight? Here’s how they could reach such gigantic sizes: 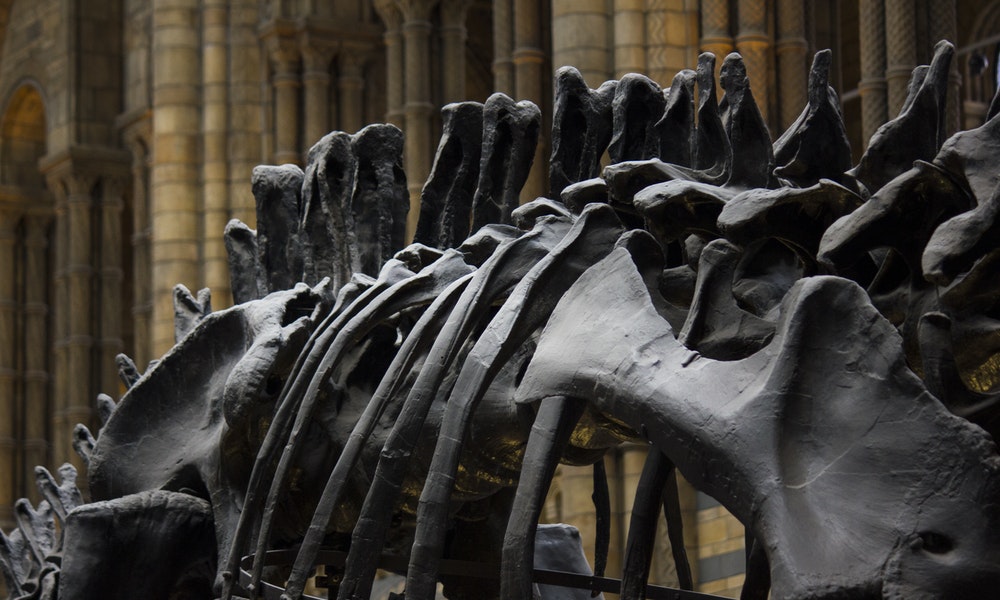 1. Dinosaur bones were hollowed out.
The only hard and fast evidence we have of what dinosaurs were really like comes from fossils. These fossils tell us that, like birds, dinosaurs had hollowed out air sacs in their bones that would have made them far lighter than their size would suggest. Less weight means they wouldn’t have placed a lot of stress on their joints and muscles. 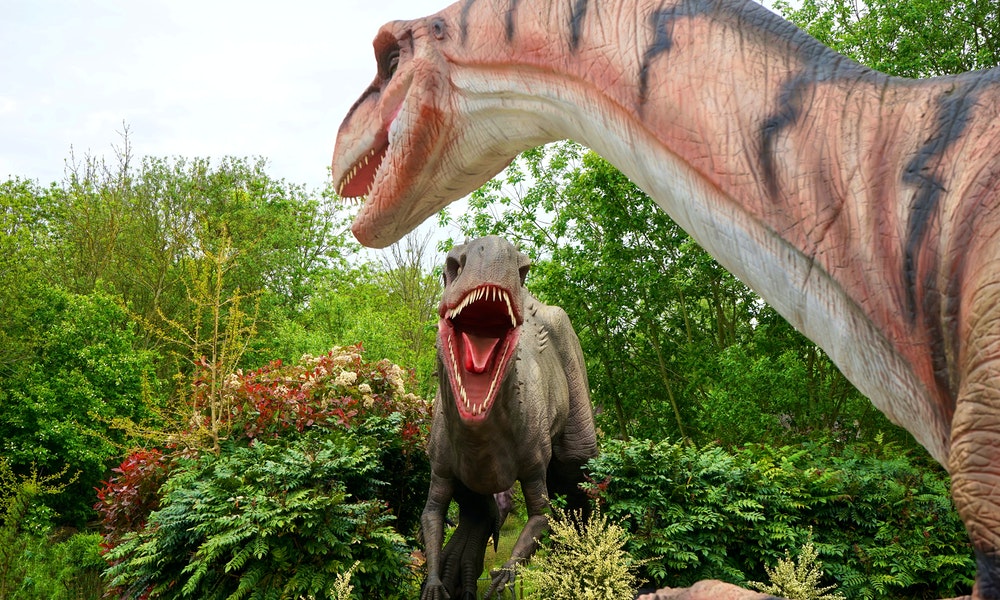 2. A long-debated point is whether they were warm or cold-blooded.
Warm-blooded mammals have to use a lot of energy to keep their internal temperature constant. Since this energy is being used for a very important purpose, it can’t be used for other processes, such as increasing size. Cold-blooded animals, on the other hand, don’t have this same hiccup. Their temperature depends on their external environment, so this frees up energy that can be used for growth. Whether or not this was the case with dinosaurs is still up for debate.

3. We also don’t know how they got enough to eat.
Here’s one last thing to think about when it comes to an organism’s size: the bigger it is, the more it has to eat. Larger carnivorous dinosaurs obviously could feed on the larger plant eaters, but how did those plant eaters sustain themselves? One idea is that rather than spending time (and energy) chewing up leaves, plant eaters swallowed them whole and thus were able to eat more, and more quickly. The climate might also have been a factor, with warmer weather leading to more varieties of vegetation. Since it’s hard to figure out exactly what prehistoric herbivores ate, this theory isn’t rock solid.