Why Are Gamma Rays Harmful? 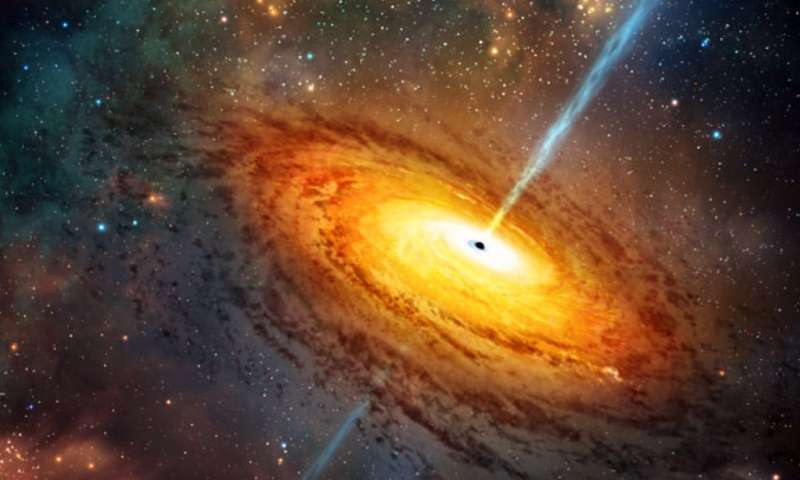 Some of our favorite comic book characters came to be through lab accidents and exotic-sounding substances. While it’s nice to imagine that a deadly accident could lead to superpowers, the reality is that things like gamma rays and lab chemicals can harm you long before they’ll transform you into a superhuman. Let’s look at gamma rays in particular and find out just what it is about them that makes them so harmful. 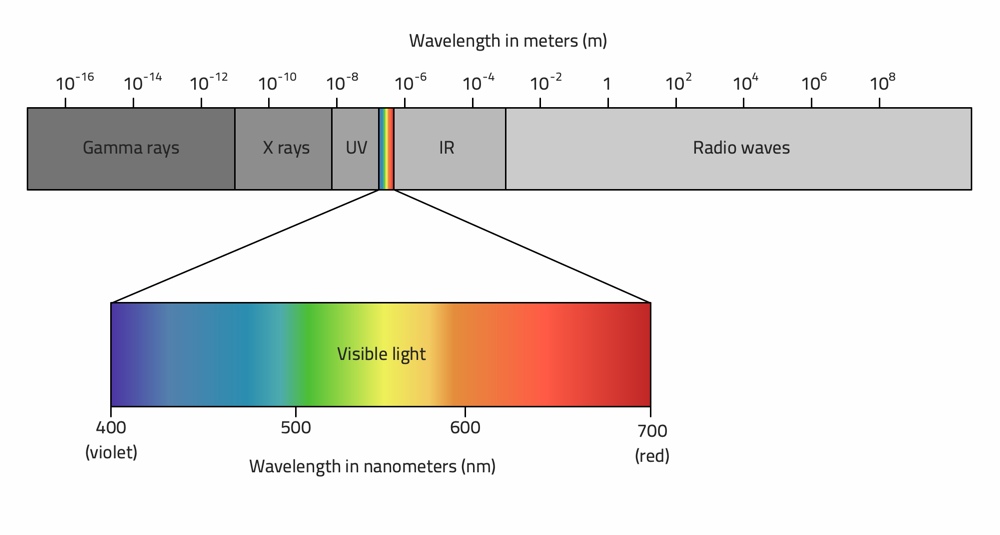 1. What are gamma rays?
You probably know that they’re an entire spectrum of light that humans can only see a tiny portion of. “Visible light” is simply the light that we’ve been exposed to since life sprang up on this planet, but there’s so much more light out there we can’t see. Gamma rays are at the far end of the electromagnetic spectrum, and they’re the most energetic form of light. With this high energy comes a lot of interesting (and deadly) effects.

2. Radiation of any kind isn’t a friend to the human body.
High energy light can wreak havoc on the human body, and gamma rays are the highest energy you can get. They’re a form of ionizing radiation, which is radiation that essentially smacks an electron away from an atom, thus ionizing it. Your body is made up of atoms, and those atoms really want to keep those electrons that gamma radiation can knock away. Disrupting these atoms, along with other parts of your body, causes body-wide damage and symptoms known as radiation sickness. Gamma rays can pass through your entire body and affect everything, from your skin to your bone marrow. 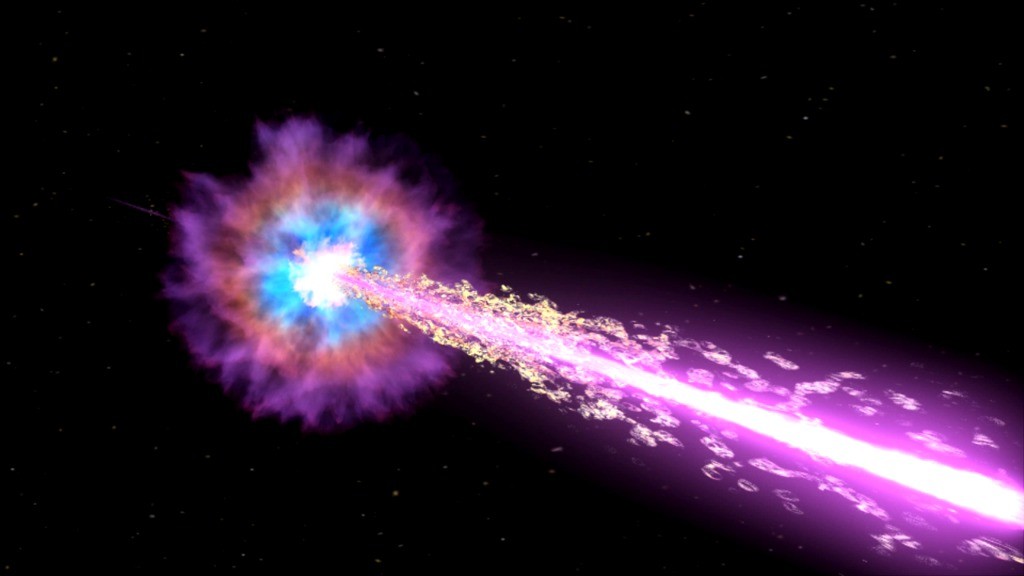 3. Gamma rays out in space can be deadly.
You might think you’ll be safe as long as you avoid gamma rays in everyday life, right? Well, almost. The truth is that gamma ray bursts are uncommon (at least, in human observation) events that are extraordinarily energetic and deadly to any living organisms that happen to be nearby one. A gamma ray burst will release, in a few seconds, as much energy as the Sun will produce during its entire lifecycle. The burst shoots out a beam, essentially, and anything in the path of that beam will be exposed to focused and deadly gamma radiation. If that were to happen to Earth, the ozone layer would be stripped away and every cell in every organism would feel the burn.