Which Ancient Civilization Was the Most Advanced? 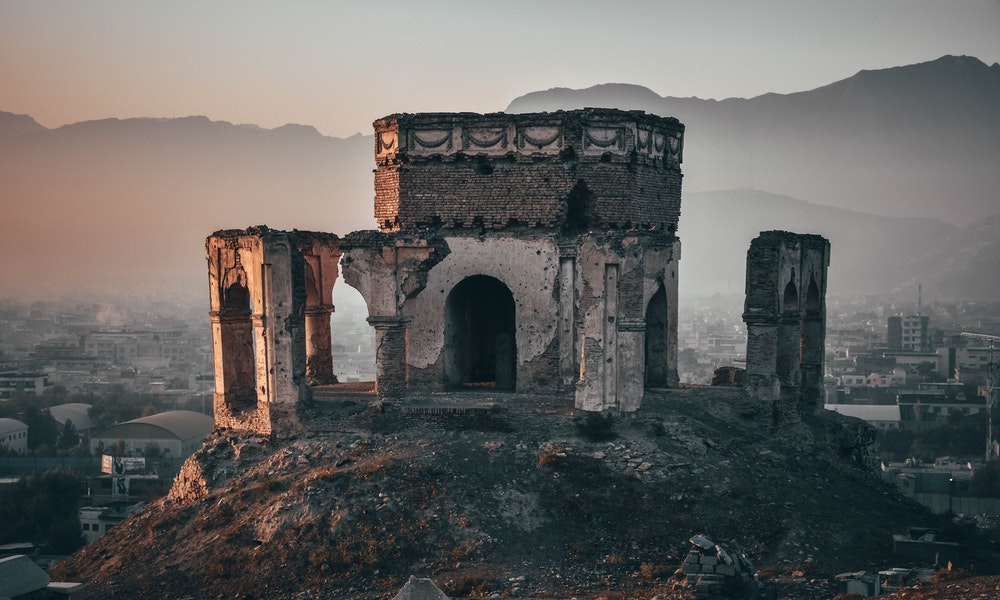 We have achieved so much in very recent years and have made many incredible leaps forward. We’re at an amazing time in human history, but it’s important to remember that we are by no means the first ones to achieve amazing things. Sure, we might have superior technology and more knowledge, but we’re not the first ones to revolutionize human existence. Many civilizations of the past have made impressive strides. So who was the most advanced?

1. It’s hard to pinpoint just one.
How do you determine when a civilization is advanced? We usually base this off our own civilization and the major accomplishments we are proud of, and it’s not a bad place to start. The thing is, multiple civilizations of the past made contributions to different areas. For that reason, we can’t pinpoint just one that tops the list. 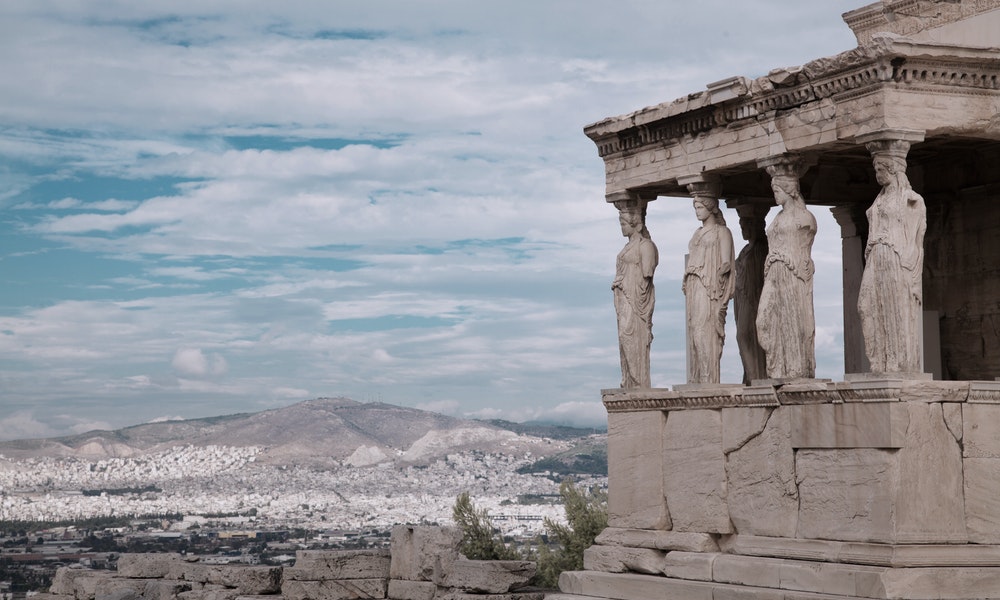 2. The Greeks gave us so much.
Credit is often given to the Greeks for being the first civilization to really make some major strides. They were tremendous architects, literary geniuses, pioneers of democracy, and they even made advancements in math and astronomy. Much of our own culture takes cues from the ancient Greeks, so in terms of lasting ideas that carried through the generations, the Greeks deserve their place towards the top. 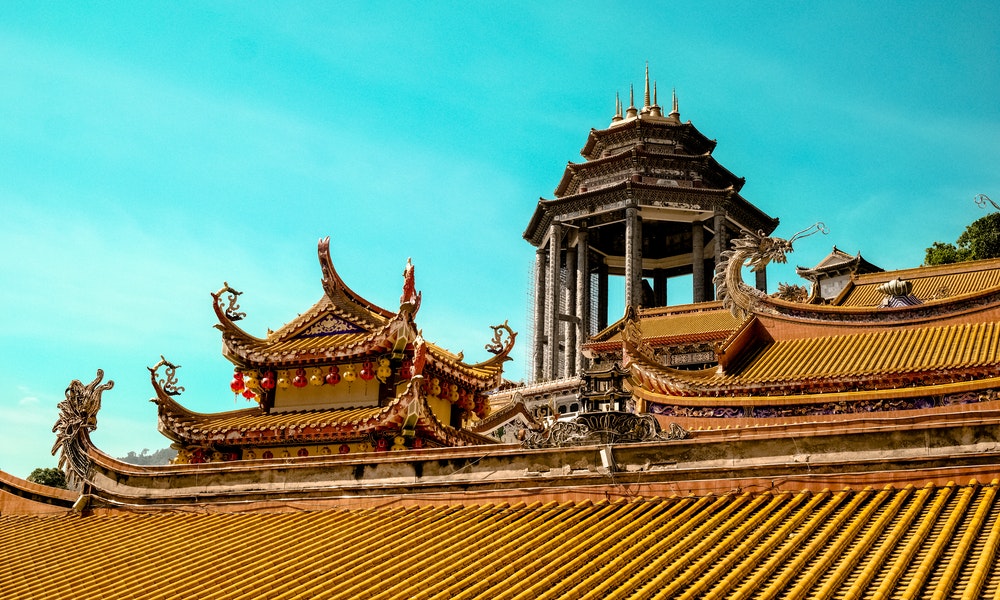 3. But so did the Ancient Chinese.
In terms of inventions and humankind’s “firsts,” Ancient China is the clear winner. We even label some the “Four Great Inventions,” which are compasses, gunpowder, paper-making, and printing. A wide range of other inventions are attributed to them as well, and let’s not forget the incredible Great Wall of China that stands to this day. Astronomical observations and time-keeping were also fields of interest to the Ancient Chinese, and many of their ideas and discoveries spread to other civilizations throughout the world.

4. Then again, Egyptians knew a lot about medicine.
Like the Ancient Greeks, the Egyptians were master architects and advanced in mathematics. In fact, some famous Greek mathematicians learned from Egyptian scholars. But perhaps the most surprising advancement in Egypt was the extensive knowledge of medicine. It shouldn’t be so shocking, given the fact that they perfected mummification which has truly given their civilization a second life. They knew how to treat wounds and were well versed in anatomy, providing useful treatments that were far ahead of later practices used in European countries. In addition to medicine, the Egyptians were also forward-thinking in terms of gender equality, giving women many more rights than other civilizations then and in the future.

The people of Shinar, which built the city and tower of Babel......was the most advance society. No human society has ever matched it.

niucame said:
Don't over look the Mesoamerican knowledge of plants.
Click to expand...

Not Just plants but also their structures and calendar and astronomy. on par with any others just maybe latter but done on their own before Columbus. I find it interesting how all these unassociated societies created similar paths. That said i think Greeks with their politics and philosphy have had the greatest influence
Reactions: Carol Cleon

Papers Due said:
I think it's Rome, it has huge impact. Lot's of traces from their culture you can find in the modern world. I mean not much really changed after them, right?=) of course it's just my view...
Click to expand...


Ron9791 said:
Not Just plants but also their structures and calendar and astronomy. on par with any others just maybe latter but done on their own before Columbus. I find it interesting how all these unassociated societies created similar paths. That said i think Greeks with their politics and philosphy have had the greatest influence
Click to expand...

Greeks influenced the Romans quite a bit.
Last edited by a moderator: Feb 19, 2022

Hayseed said:
The people of Shinar, which built the city and tower of Babel......was the most advance society. No human society has ever matched it.

It is not true that the Babylon was a lesser state of the Mesopotamian Empire, and only rose in prominence with the fall of Mesopotamia? I am not to clear on if any one knows where the Tower of Babylon is; other than in the Bible. The Christian Right always babbles about the legendary Sodom and Gomorrah, along with the city states of Admah, Zoboim and Bela, which has never been verified outside the writings of the New Testament, the Hebrew Bible, the Quran and the Hadith. Till someone digs up the great Tower of Babylon, you can't say it even exists. I can prove the Eiffel Tower, or the Brooklyn Bridge. I can ever sell you them at a reasonable price.

We want to compare apples to oranges. We are the accumulation of or past, and we stand on the shoulders of those who have come before us. The authors want to prove that the past is just as great as the present, but without the past we would not be where we are today. Every society is built on the ruins of the old. We have six million years of human evolution that gets us to where we are, and who knows what the next six million years will get us; if we don't knock ourselves off in the process. It is said that consciousness lags behind the material conditions of society. Our consciousness lags so far behind we are still stuck in the Middle Ages. We are just coming to terms with what our past was really like, and our judgements are clouded is bias, prejudice, and a whole lot of ignorance. They say, "Respect the past, Embrace the present. Relish the future. For life goes on with-in us and with-out us.

I know. Why are the ancient alien species always so much more advanced than the modern ones?
S

We would know so much more if not for the travesty committed by liquidating the collection in Texas. Their was several civilizations documented with archeological evidence that no one have never been reported. Even a couple much earlier than the Sumarians.
You must log in or register to reply here.
Share:
Facebook Twitter Reddit Tumblr WhatsApp Email Link