What's the Difference Between Potential and Kinetic Energy? 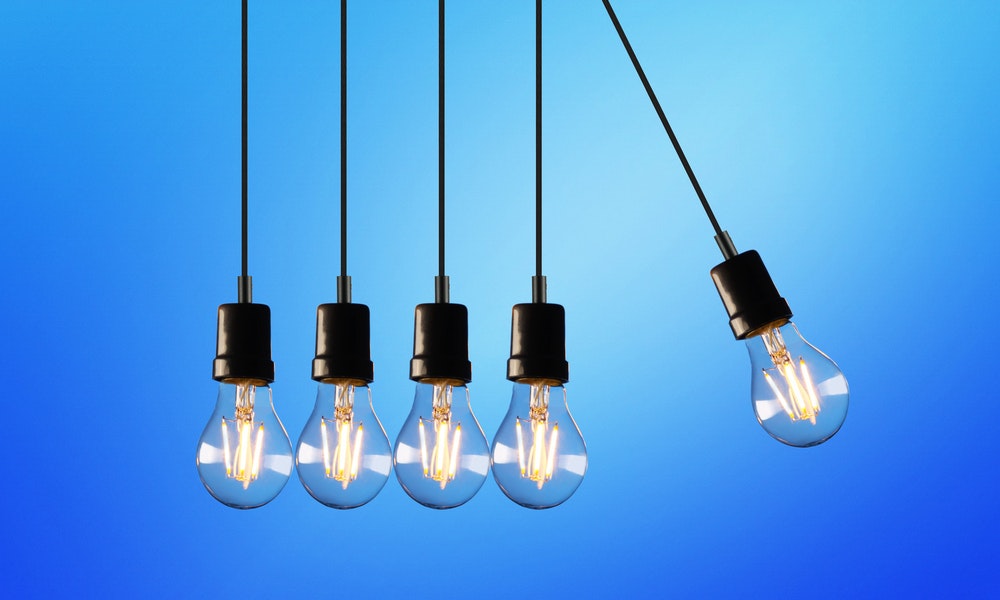 Energy is the driving force behind so much in the universe. Without energy, chemical reactions couldn’t take place, including those that keep you alive. Energy is also an important aspect of our daily lives and has become a key consideration in the sustainability of our future. In order to understand how energy interacts with the world, we’ve categorized it into potential and kinetic energy.

1. Potential energy is...well, potential.
You probably know the meaning of the word potential. Someone who is young and talented is said to have a lot of potential. Energy can work in the same way. Potential energy describes a number of factors that can contribute to how much energy an object at rest has. These factors include things like electric charge and position relative to other objects. These all refer to stored energy, which is what potential energy is. 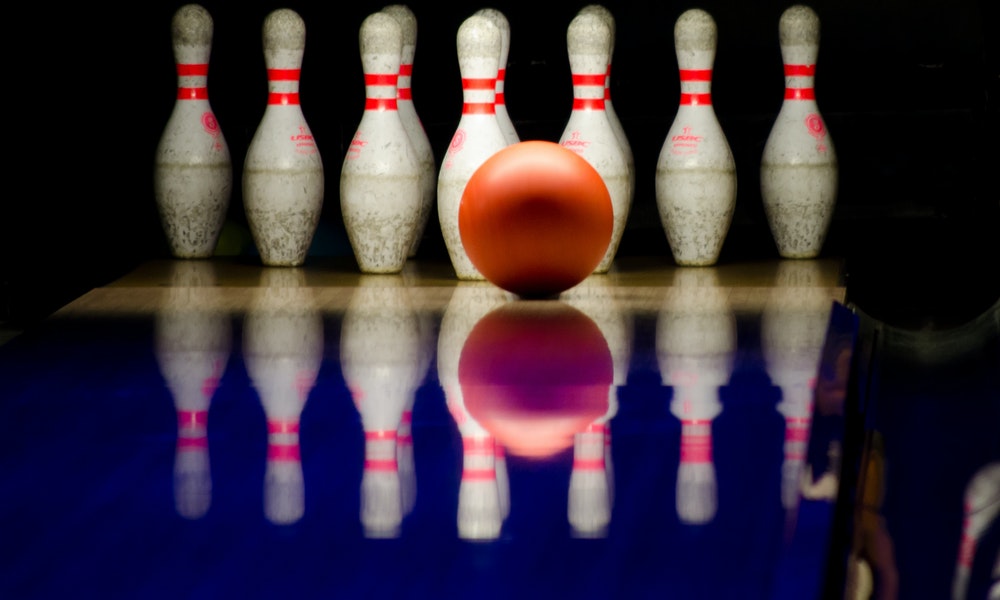 2. Kinetic energy is energy in motion.
While potential energy describes a body at rest, this energy becomes kinetic when that body begins moving. Kinetic energy can also refer to the energy needed to set an object in motion, as once it’s in motion it will maintain that energy until the speed changes. 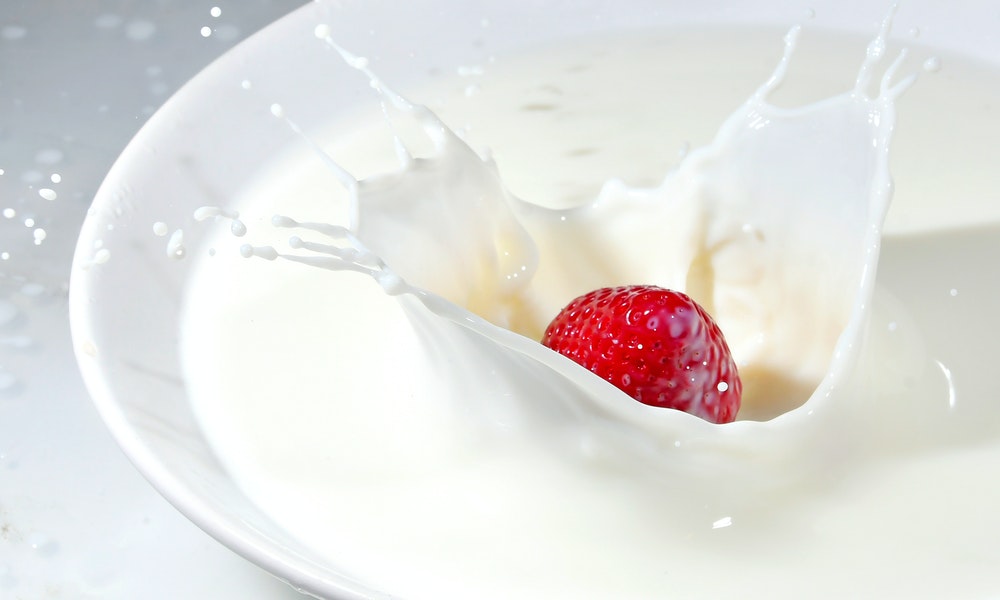