What Plant is the Most Toxic? 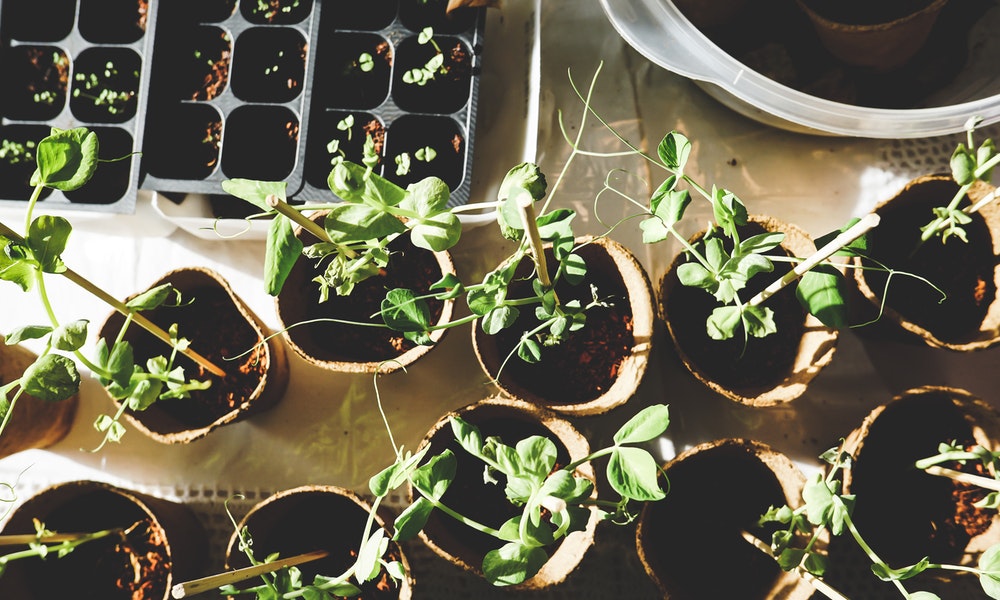 Nature comes up with a whole host of ways to kill. Predators grow scary teeth and claws, and prey develop effective defense mechanisms. Plants are no exception and are just as capable of killing you as a predatory animal. They’re more subtle about it, though. Toxic plants abound, but it’s worth finding out which are the most deadly and how you can avoid them. 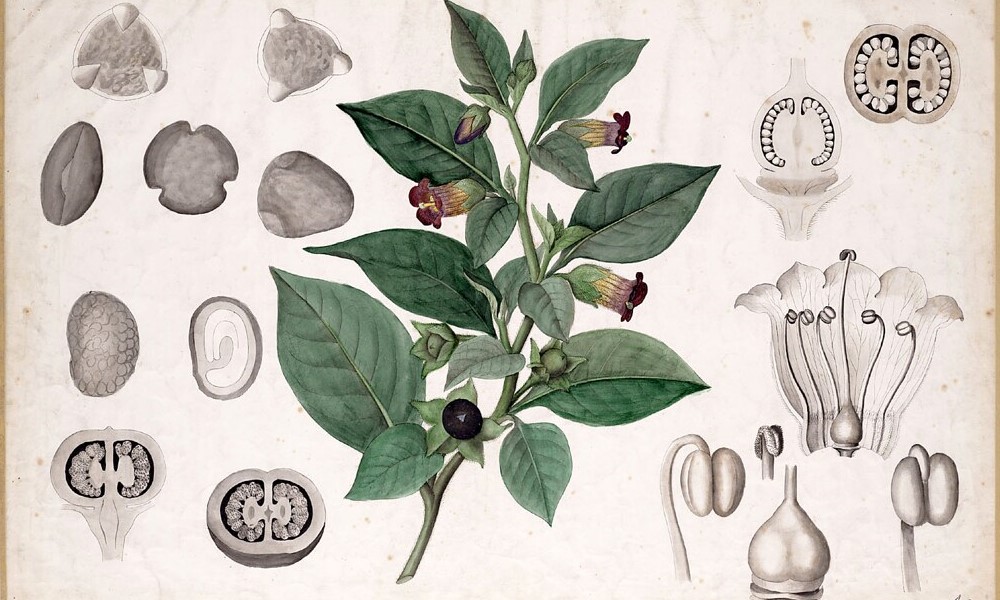 1. Deadly nightshade lives up to its name.
Also called belladonna, this plant has poisonous berries that look frighteningly similar to blueberries. It doesn’t take many berries to kill, either. Between two and four can mean death for a child, while ten to twenty will take out an adult. There are two toxins in the plant that cause problems, namely atropine and solanine. Both can be used medicinally, but only when they’re diluted.

2. Castor oil plants just might be the most poisonous.
Castor oil has been used for years for a variety of purposes. The seeds, however, which is where the oil comes from, are extremely toxic. The toxin they hold is called ricin. Pure ricin powder can kill an adult with a dose the size of a few table salt grains. Ingesting a few seeds can make you sick, but more than 4 and you’re likely done for in 3-5 days without treatment. 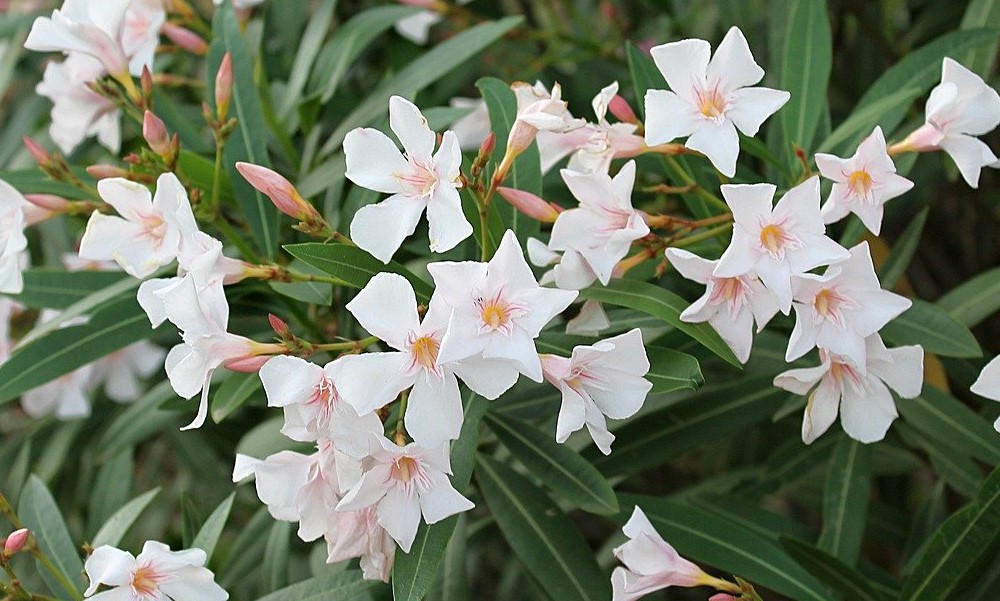 3. Oleander might not be the most toxic, but it’s extremely common.
This plant is a well-known poison, yet it’s also a popular decorative plant. This fact alone makes oleander more dangerous, because you’re more likely to encounter it in everyday life. From the flowers, to the leaves, to the fruits, every part of this plant is deadly. The chemicals they contain can send you into cardiac arrest. If you want to get rid of it, don’t burn it, as this can release the toxins within the plant that may then be breathed in.

Castor oil cannot be all that toxic. Back in the day, old people used to give their children Father John's Castoria, which contained castor oil. It was a medicine, to smooth things out.
S

What plant is the most toxic in Asia??

-Gelsemium Elegans
Chinese scientists discovered nine new compounds in Gelsemium Elegans (断肠草), the most poisonous indigenous plant in the country, during their study in subtropical Yunnan province.
Reactions: The Remster

Lucille said:
Castor oil cannot be all that toxic. Back in the day, old people used to give their children Father John's Castoria, which contained castor oil. It was a medicine, to smooth things out.
Click to expand...

It's not the castor oil that's a hazard, it's the seeds. I guess the ricin doesn't make it into the oil when they turn the seeds into oil.

Ricin is obtained from castor beans by processing the cake remaining after the production of castor oil. but it is possible that it can get into the oil...

Actually the most toxic substance from plants appears to be abrin, a relative of ricin, and obtained from the seeds of the rosary pea. It is about 30 times more toxic than ricin when injected into rats (1,2).


"Abrin Toxicity and Bioavailability after Temperature and pH Treatment"