What is the World's First City? 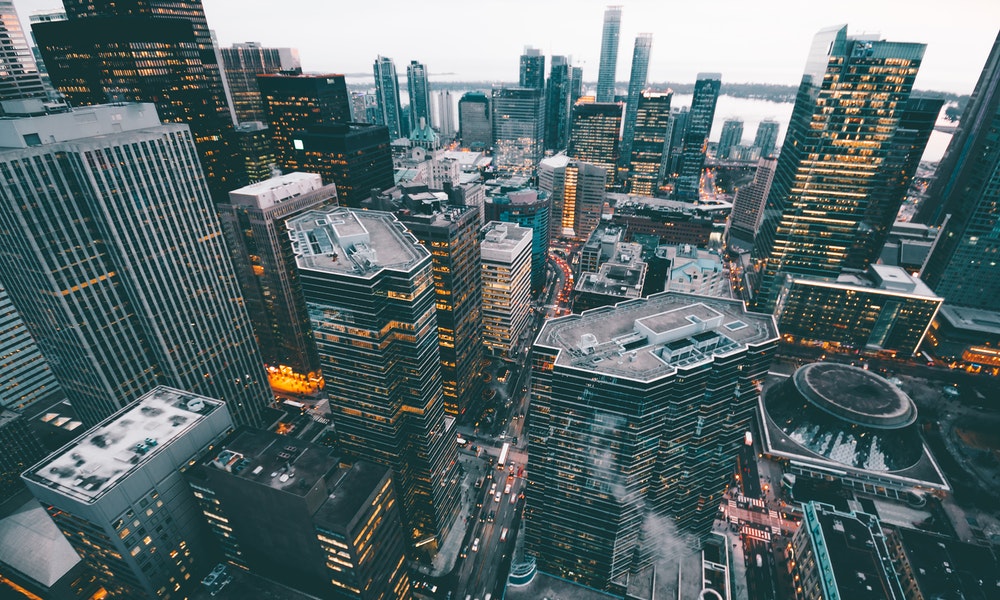 Images of the Earth at night from the vantage point of space are stunning. They show just how far out humanity has spread, and our cities light up the planet like a beacon of civilization. What’s even more surprising to remember is that our cities are just the next in a long line of societies that have been built from the ground up in the history of humankind. It really makes you think: what was the very first city ever built? 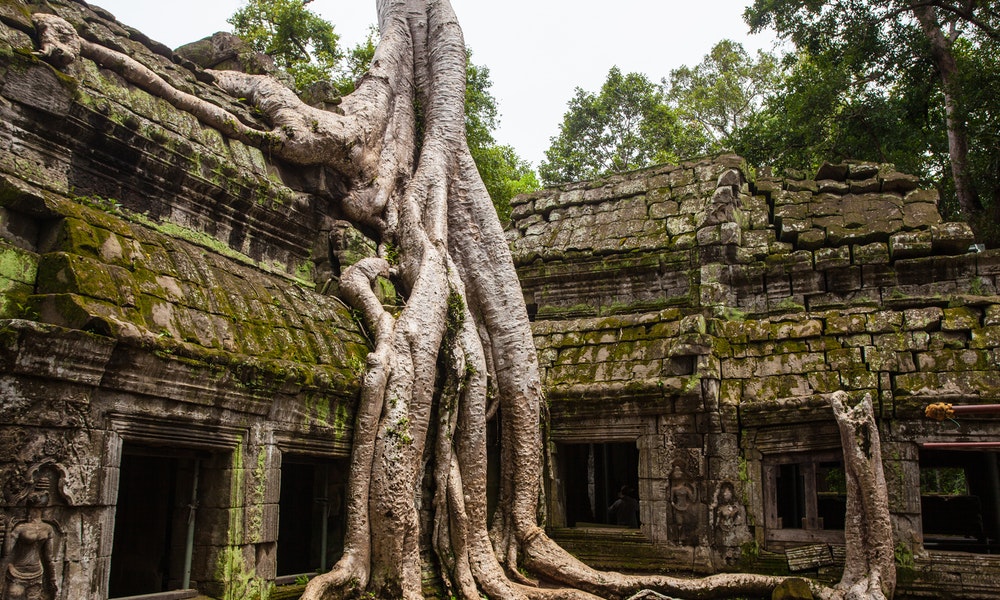 1. It’s complicated.
Understandably, figuring out which ancient city was built first isn’t as easy as we’d like. We can turn to written records, but civilization predates historical records, so we can only go back so far. We can also try to find cities and date them using archaeological methods, but again, there’s always a chance there’s a city we have yet to find, or even one that’s been completely lost to time. 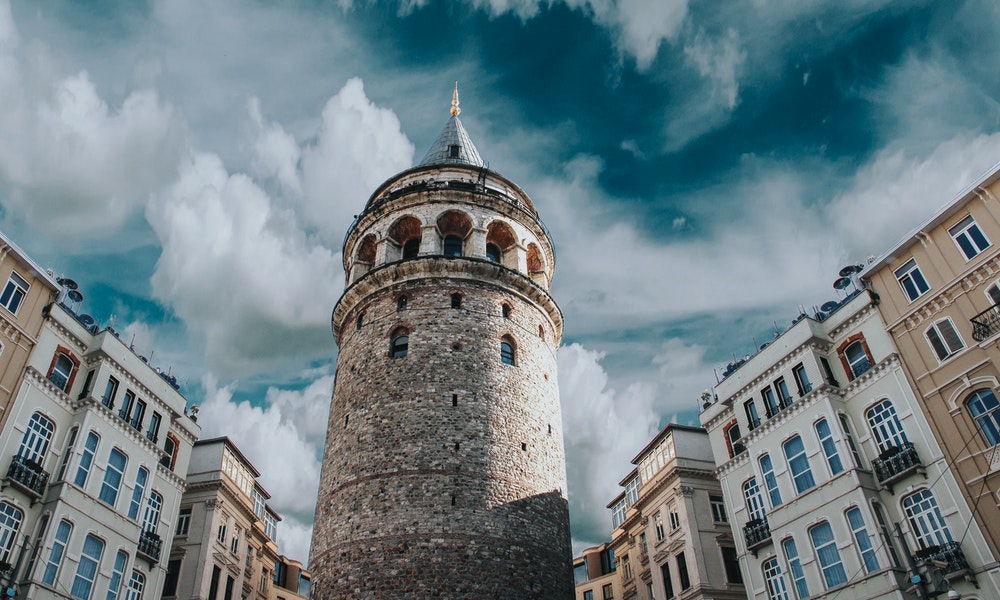 2. The first major city is not quite so disputed.
If we rely only on records and our definition of a major city, the top two contenders that are debated back and forth are Eridu and Uruk. Both cities were built in Mesopotamia by the Sumerians. While Eridu was probably built first (around 5400 BC), and according to Sumerian mythology it was the first city, Uruk (founded in 4500 BC) takes the title as the first true city.

3. Ancient cities can last a surprisingly long time.
We can learn a lot about ancient cities and civilizations through written records, but it’s another thing entirely when we’re able to walk through these cities ourselves and look at the relics left behind. Parts of Uruk are still standing, and we’ve been able to digitally reconstruct what some of the less preserved structures would have looked like in their heyday. How proud the Sumerians would be to know that all these years later, their most important city remains a global fixture.