What is the Neuroscience of Habit Formation? 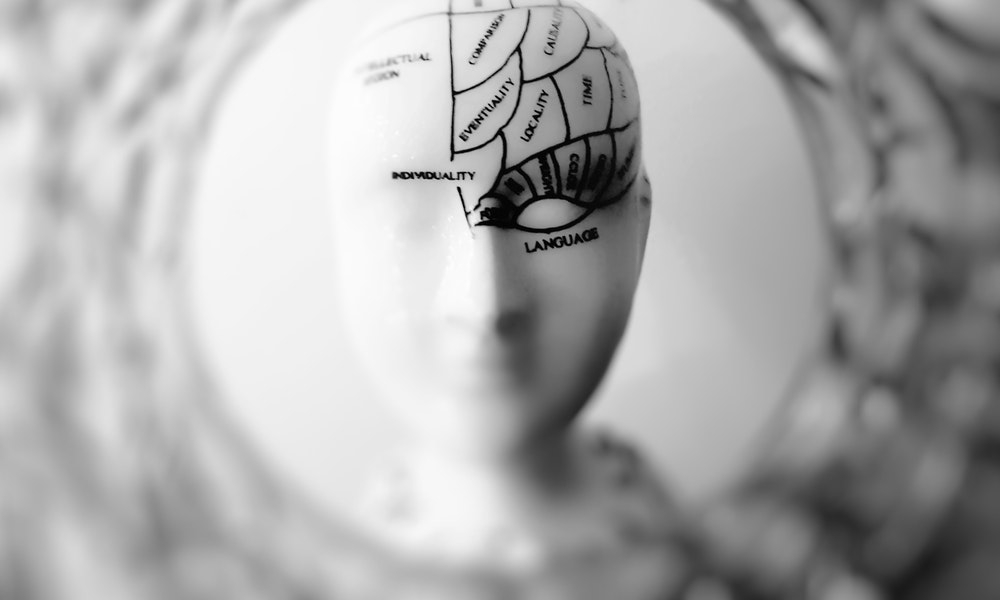 Do you have to think through every step of one of your daily routines? When you make coffee in the morning, is it a long, thought out process, or are all the steps ingrained? When we can perform a task or series of tasks with very little thought, we have a habit. Much of our lives run on habits, and we’re always trying to figure out how to break the ones that are harmful or get in the way of progress while making ones that benefit our lives. To get at the root of habit formation, we have to look at the neuroscience.

1. Habit formation traces back to the basal ganglia.
The basal ganglia is where pattern recognition and memories develop, which makes sense since habit formation involves the memorization of repeated patterns. This pattern is often called the “habit-loop” which involves three steps: cue, behavior, reward. The cue is a trigger that tells you to do something, what you do is the behavior, and in order for it to become a habit there needs to be a reward that makes your brain go, “This is nice, I should remember how to do this again.”

2. Habits are advantageous to the brain.
Anything you do requires the input of your brain, and constantly having a hand in everything that occurs is exhausting. That’s where habits come in. Decisions happen in a part of the brain that has been shown to be less active when people are engaged in a habit. This essentially means that part of your brain can “shut off” and have a break while your basal ganglia puts you on autopilot. You’re not making any active decisions because your habit has already made those decisions for you many times in the past. Any brain power that you would have been using can now be diverted elsewhere, which can be very advantageous. 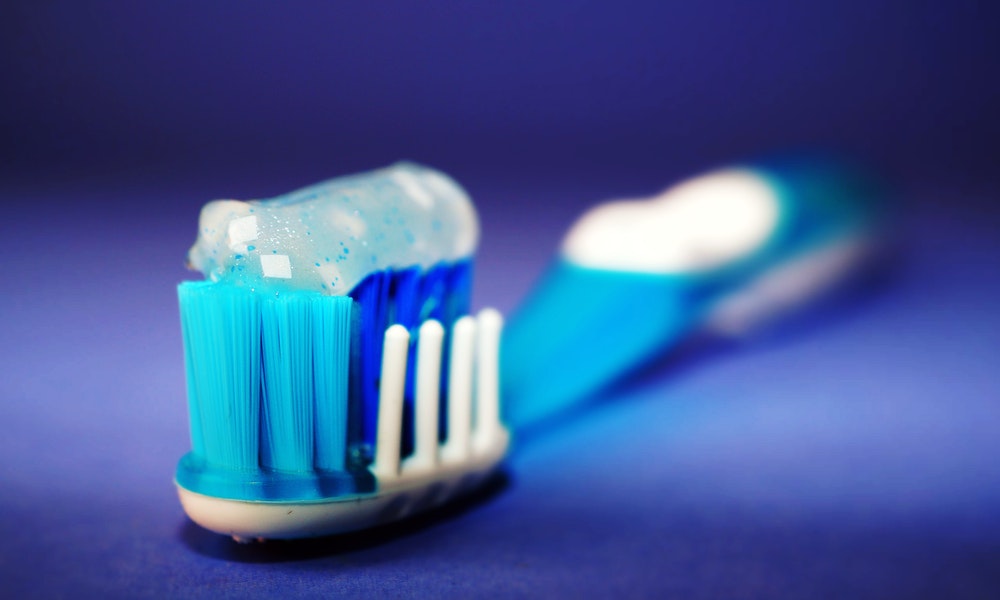 3. Repetition helps a habit form because your brain identifies the repeated cues.
Doing the same thing multiple times in the same way, and in the same environment (which, it turns out, is very important) is how you form a habit. Each time you do something in the same way or order you’ve done it in the past, you’re reinforcing a decision in your brain. Eventually, that decision moves to a different part of the brain and is then stored as a memory. So, if you want to create a new habit, just do the same thing, in the same place, as many times as it takes for it to become automatic. If you want to break an old habit, try to do so in a different environment, since one of the cues that triggers a habit is environment.