What is Natural Selection? 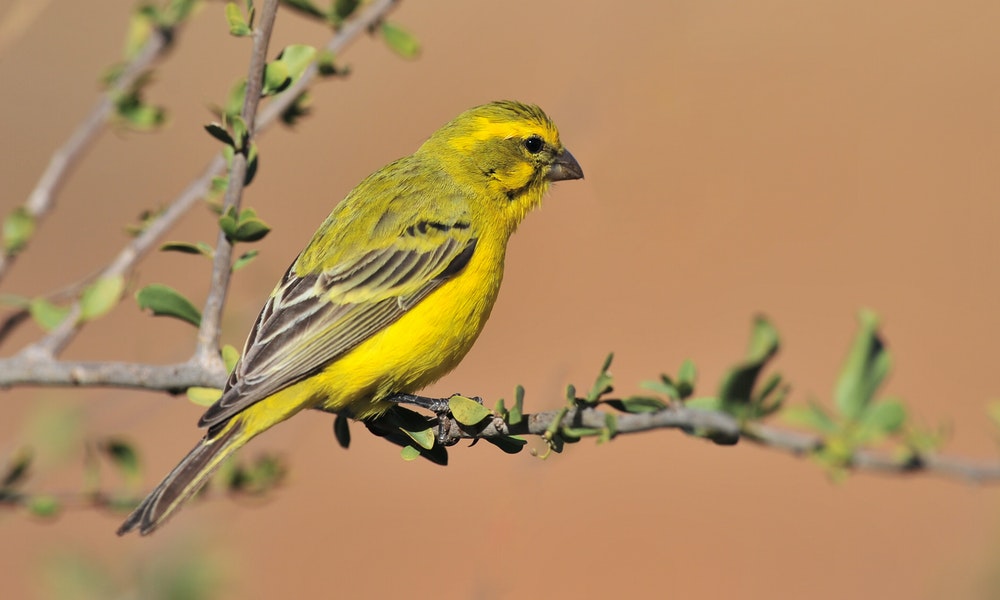 The more popular an idea is, the more it can get muddled up. Natural selection is one such concept that is often misused and misattributed. It comes from the theory of evolution put forward by Darwin, which revolutionized our understanding of how we all got to be here. Here’s how natural selection fits in and what it really means. 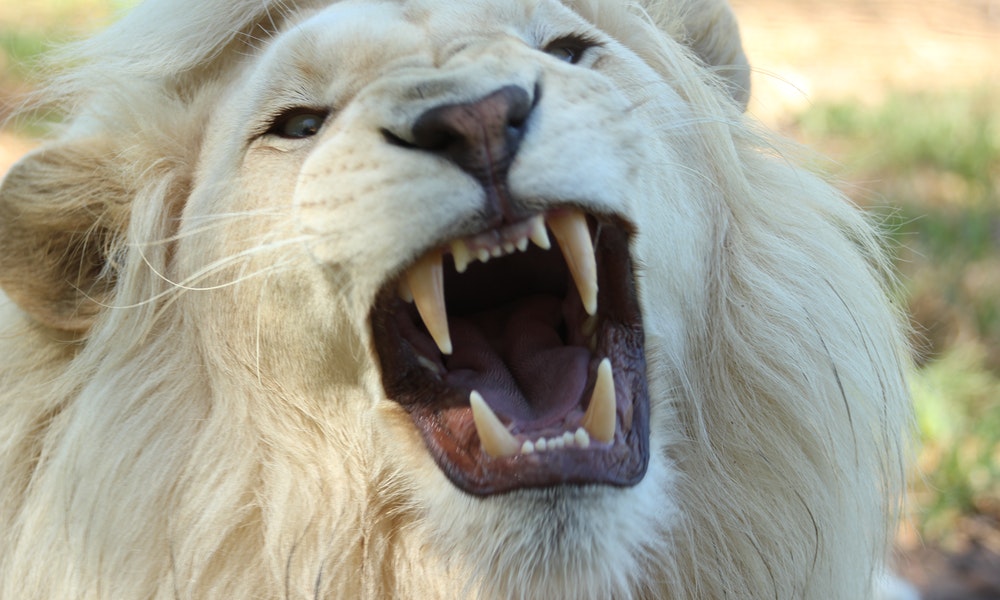 1. “Survival of the fittest” is misunderstood.
Talk about natural selection with almost any group other than evolutionary biologist, and chances are you’ll hear the phrase “survival of the fittest.” Many attribute it to Darwin himself, but it was actually said by a philosopher after reading The Origin of Species. Many think that what it means is that the strongest organism will survive. In the sense of the phrase, fittest does not refer to athleticism or strength alone. Fittest can mean “most well-suited to that particular environment.” Brawn isn’t the only thing that can aid survival. 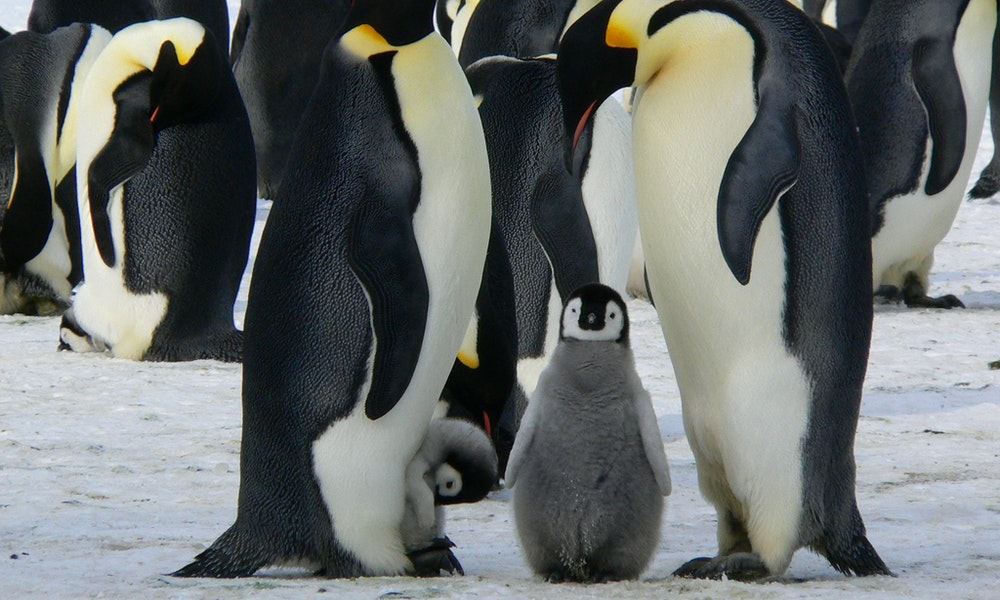 2. Natural selection drives evolution.
What natural selection really is is not the process of species surviving because they’re strong. Instead, it’s the process of beneficial mutations getting passed on and helping a species to survive by making it better suited for its environment. It is a natural process of selecting individuals to pass on their genes. It’s really just common sense; the organism that is more likely to survive is more likely to reproduce, and if it had a special mutation that aided that survival, the mutation will be passed on.

3. It’s not predetermined like some think.
This concept makes some people think that evolution is predetermined, or that life is steadily working towards perfecting organisms. As far as we know, there’s no underlying goal. No perfection is being sought, it’s simply that if something has better genetic adaptations, those will likely be passed down. Mutations are accidents; they’re sometimes happy accidents, granted, but they occur by chance and not by design.