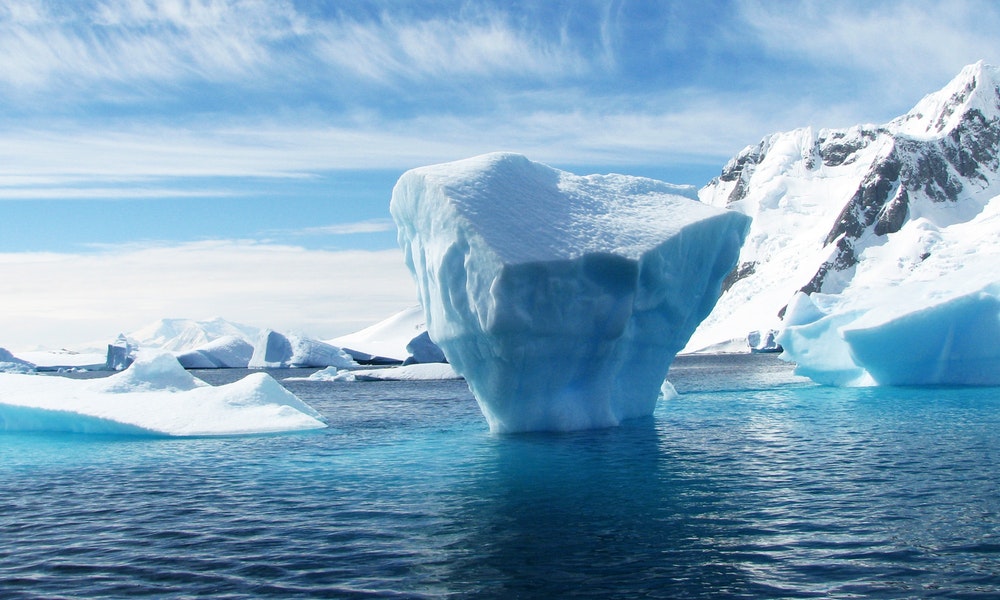 Fears surrounding climate change are growing, and for good reason. Small changes in the concentration of greenhouse gases can trigger an avalanche of events that will change life on Earth as we know it. One big concern relating to climate change is melting polar ice caps, which isn’t an eventuality we’re preparing for. It’s a reality that’s currently happening. Here’s what can happen when polar ice caps melt. 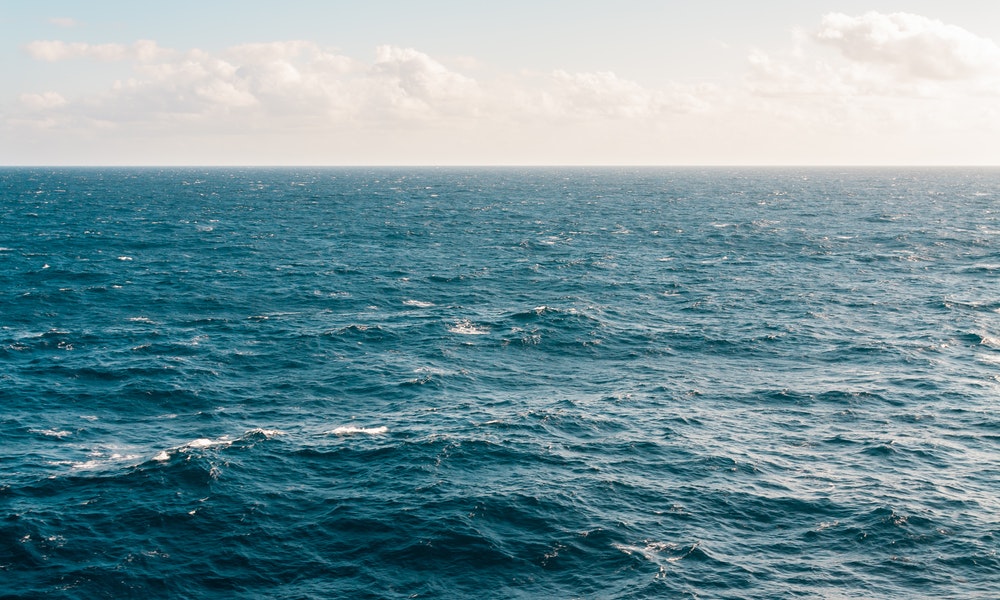 1. Sea levels would rise.
The first clear consequence of melting polar ice caps would be rising sea levels. All of that now liquid water could make its way into the world’s oceans, and if all the ice melted we would see a rise of about 230 feet. This would wipe out coastal cities and leave many parts of the world underwater.

2. Animals will be affected.
No ice means no place for many animals to live, rest, and hunt. Polar bears are an iconic symbol of this struggle, as they’re shown struggling to find ice to rest on or are surrounded by water with no land in sight. Many other animals call the areas around the ice caps home, and as these shrink there would be less and less habitat, leading to fewer animals. There’s even ice algae that forms the base of the arctic food web that would be severely affected by melting ice. 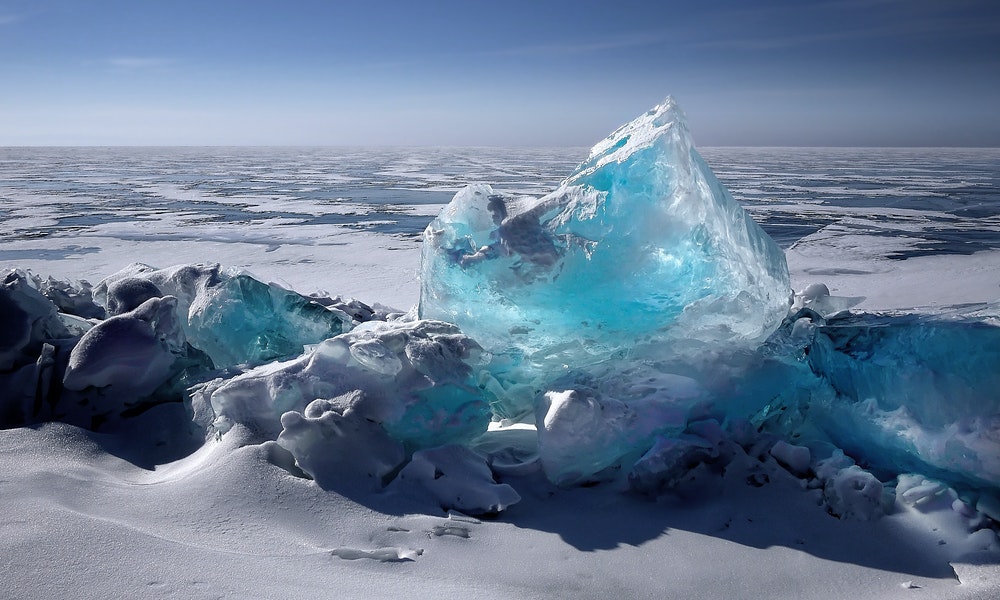 3. Less ice means less sunlight reflected back into space, and a vicious cycle begins.
Another consequence of melted ice caps is the lack of reflective surface. Polar ice caps are responsible for reflecting a large portion of incoming sunlight back out to space, keeping ocean temperatures regulated. As the ice melts, the surrounding waters warm up, leading to more melt and so on. As this water enters the world’s oceans, it can disrupt currents and lead to changes in the climate, as the oceans are the main system that regulates global temperatures.

SaraRayne
View all 146 featured items
Previous Next
B

If all the ice covering Antarctica , Greenland, and in mountain glaciers around the world were to melt, sea level would rise about 70 meters (230 feet). The ocean would cover all the coastal cities. And land area would shrink significantly. But many cities, such as Denver, would survive.