What Are Genetically Modified Organisms? 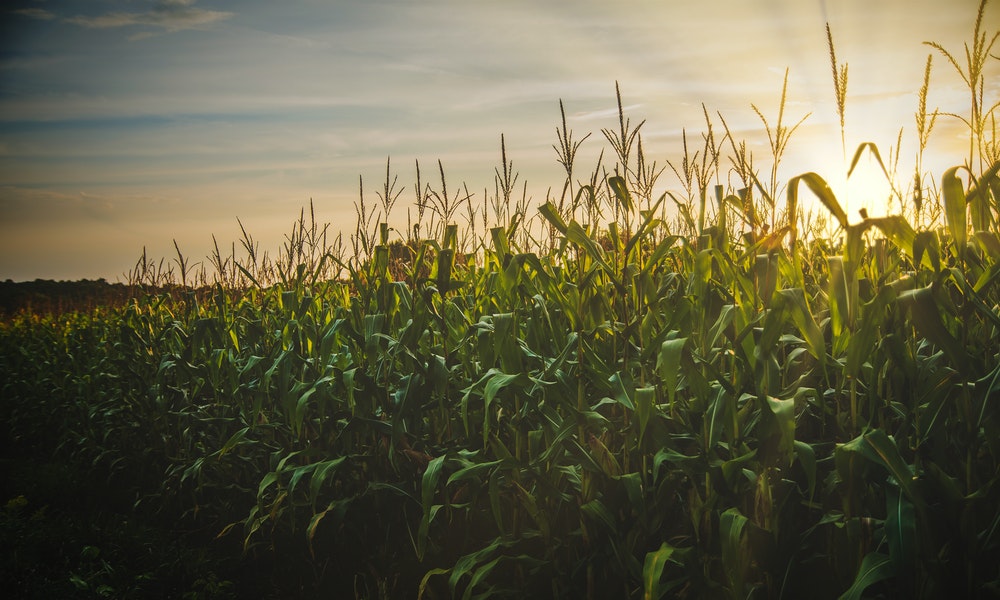 Genetic modification. Two simple words, but the controversy is palpable. Humans have been playing with genetics ever since we began domesticating wolves and planting our own crops. The modifications we do these days, however, are far more sophisticated and often take place in a lab, which might be the reason behind the fear. To dispel some of that fear, let’s talk about what genetically modified organisms really are.

1. What are genetics?
When we talk about genetic modification, what do we mean? Genetics refer to the genetic code of living organisms, which is basically a set of rules. These rules dictate how an organism’s cells will translate encoded genetic materials into proteins, and these proteins become functional molecules that have a heck of a lot of jobs. Genetic modification means altering these rules using genetic engineering. 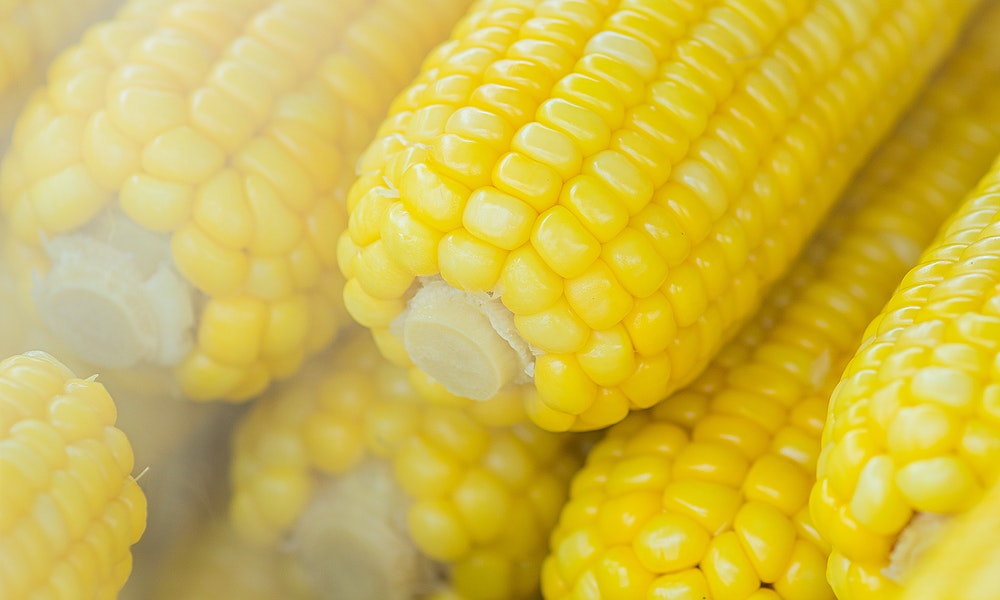 2. What counts as modification?
There are many different modification, or genetic engineering, methods. Past methods were selective breeding, which was used to both create different dog breeds and produce crops with desired traits. Humans have been doing this for so long, most of the crops we have today would be unrecognizable were we to travel in the past to find the “original” versions. An iconic example of this is corn, which we’ve selectively bred to be 1,000 times larger than its wild counterpart. Today, modification methods include inserting genes from one organism into another, as well as directly altering the genome. 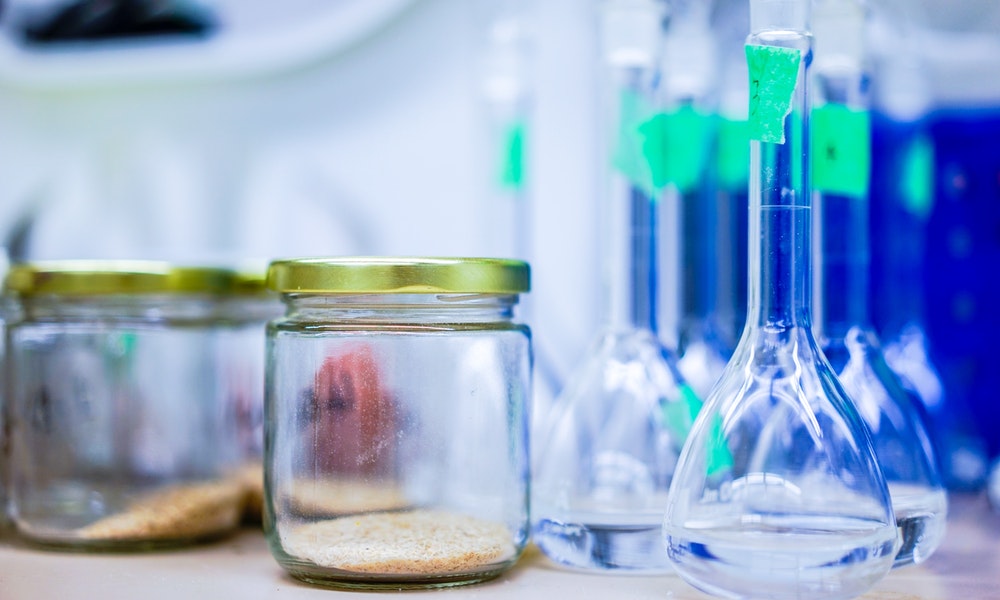 3. Why is genetic modification considered an issue?
As you can see, we’ve been genetically modifying organisms for most of human history. The only difference is that now, we’re doing it in a lab using more advanced science and less trial-and-error. One would think this would make us more receptive to the idea, but many people take issue with the idea of “messing with nature.” The fact is, despite how many may protest, there is no evidence to suggest that GMOs are unsafe. They’re just different, and as history shows us time and again, that which is different is often feared.