What Are Cryovolcanoes And Where Can You Find Them? 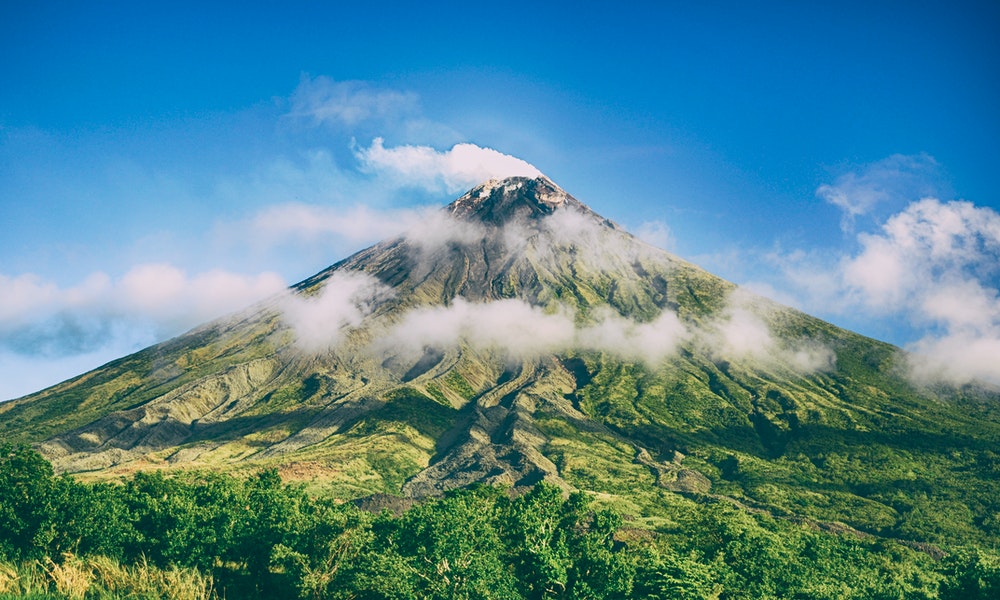 Did you know there’s more than one type of volcano? Sure, we know of a few different volcano shapes and types on Earth, but all of these volcanoes send out the same volatile materials when they erupt: lava, ash, steam, and sulfur are the main ones that come to mind. Is that the only thing volcanoes are capable of spewing out when they hit their breaking point? As it turns out, no! 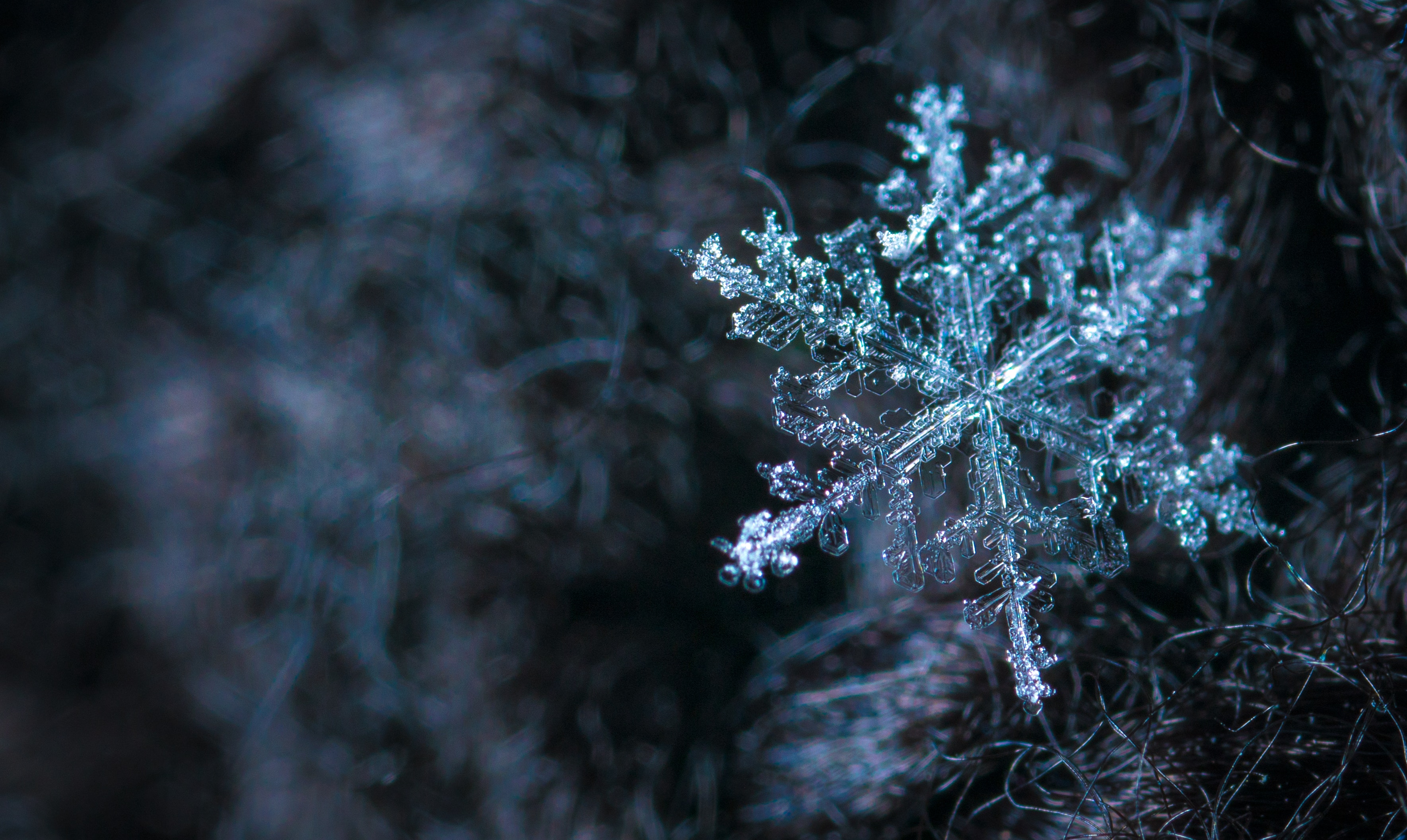 2. The first cryovolcano was found on Titan, one of Saturn’s moons.
Sadly, there are no cryovolcanoes on Earth. They tend to exist on freezing cold moons and possibly even Pluto. The very first one ever confirmed to be a cryovolcano, however, was found on Titan. What makes this so exciting is that it is proof that Titan is an active world, and it could be a good candidate for finding life in our solar system. 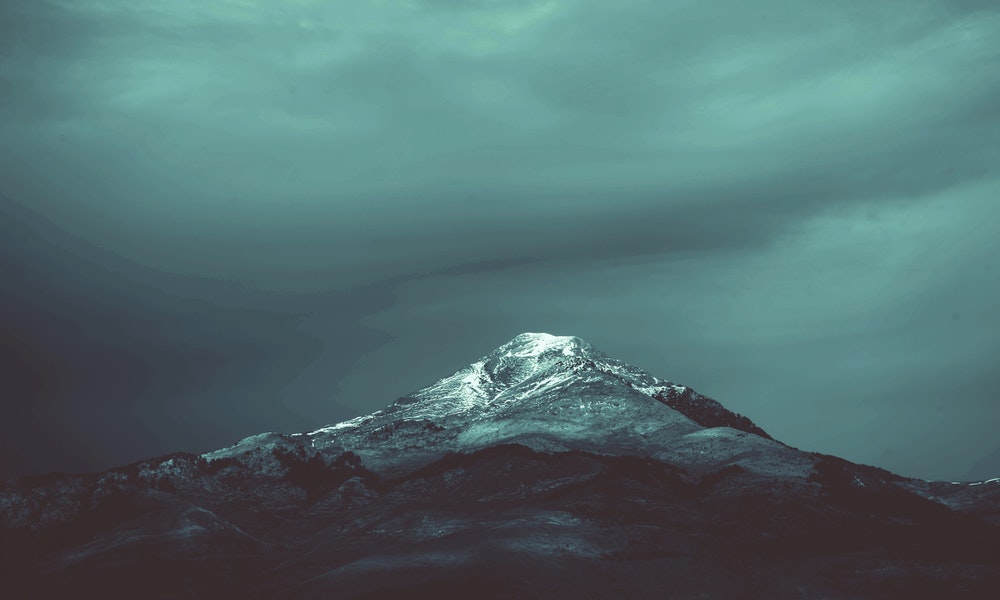 3. Many more cryovolcanoes exist out in the solar system.
Titan isn’t the only place hiding ice volcanoes. We’ve also spotted either confirmed or possible volcanoes on Pluto, Ceres, Triton, and Enceladus. With more research, it’s entirely possible that we’ll discover even more on other icy moons, making the possibility that life exists on other bodies in the solar system all the more likely.