What Animal is Our Closest Relative? 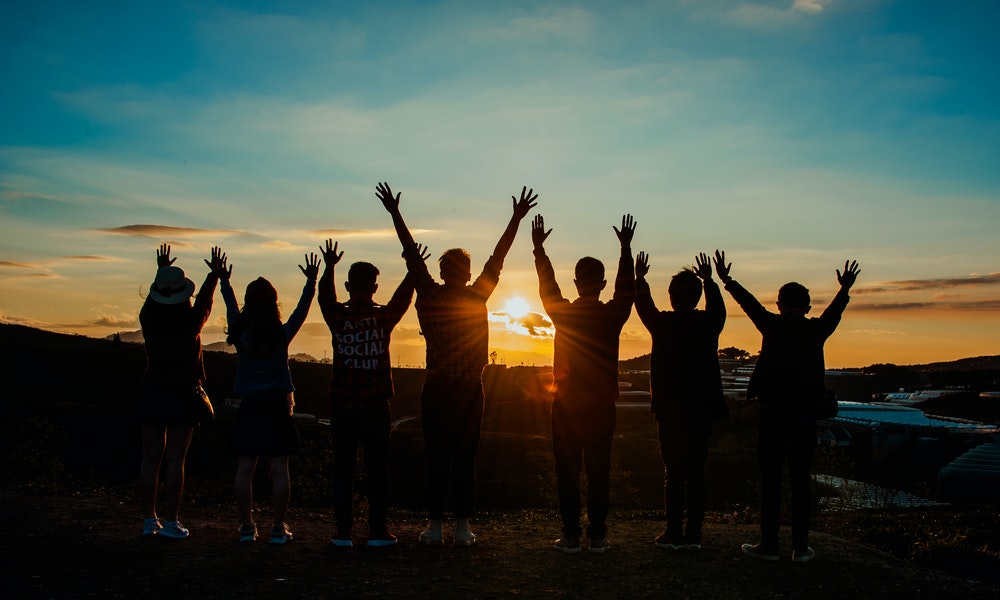 The study of evolution is a fascinating look into the past. It’s also enlightening, as it teaches us that we’re all connected, all related. People have, both in the past and recent times, had issues accepting some conclusions of the theory of evolution, such as our close relation to “monkeys” (which is an incorrect term, but the idea is pervasive). Genetics research has confirmed it, though: our closest relatives exist out in the animal kingdom, and looking at their lives can tell us more about our own. 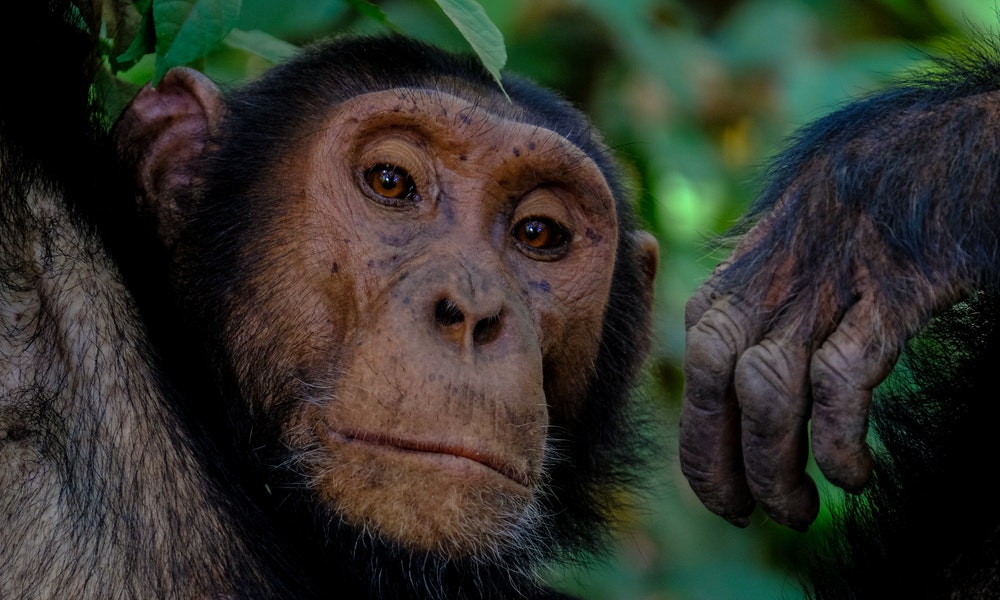 1. Not monkeys, but chimpanzees.
Monkeys and chimpanzees are not the same. Our closest relative in the animal world is the chimpanzee. We share around 99% of our DNA, which is clearly quite the percentage. It might make you wonder why we look and act so differently from chimps, but the answer is in the numbers. That 1% or so unrelated amount of DNA translates to 35 million differences.

2. Bonobos have been a recent addition to the family tree.
Chimps took center stage in their place as our relatives for a long time, but recent research has placed bonobos up there as well. They also share 99% of our DNA, but again they are so different from both us and chimpanzees in appearance and behavior. 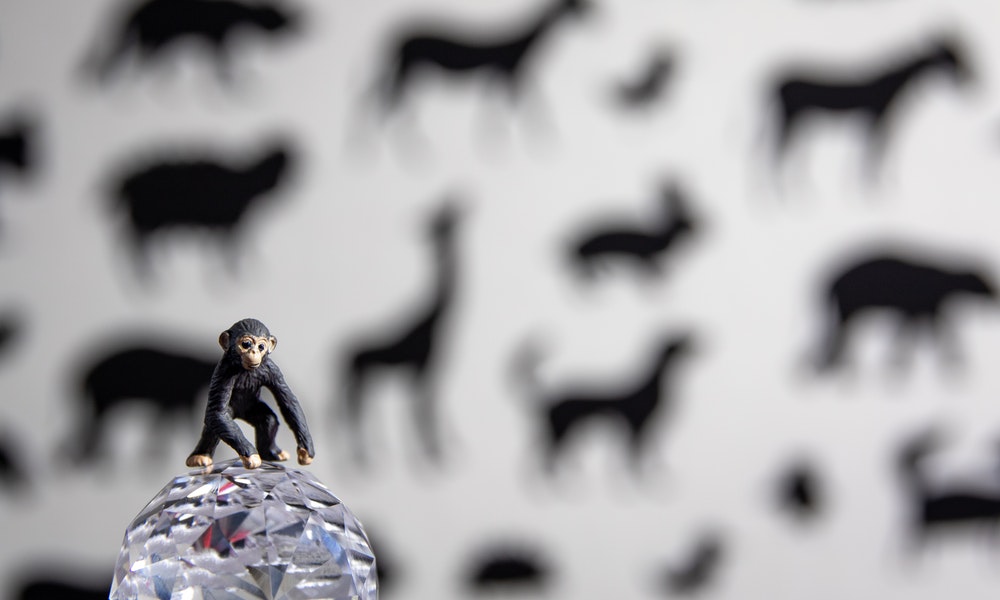 3. Most people don’t understand this aspect of evolution.
Now, where most people get the process of evolution wrong is when they believe that we descended directly from chimpanzees and we are a “more evolved” version of them. The truth is that humans, chimpanzees, and bonobos all split off from a common ancestor somewhere around 6 million or so years ago. Our small genetic differences resulted in what you see today: three different species with their own gene expressions, still related thanks to a 6 million year old ancestor.

It's also important to note that we are animals, so our closest animal relitives are us! But I think there is a big creationist saying that "I didn't come form a monkey (or ape)" but we are apes, by phylogenetic definition, and in turn closely related to a subset of old world monkeys. Monkeys aren't a specific species either. They are a taxonomic group divided into the evolutionary groups of old world monkeys and apes, which lost tails, and new world monkeys, which did not.
H

Very interesting topic. I do believe that this can be one of our beginning. I mean I do believe that chimpanzees can be the beginning of our evolution as humans. You know, now animals have a great influence on our lives and we really protect them. Maybe this is an instinct that comes to us from our beginning?! I found on the internet this blog https://www.faunafeeders.com/ and there I read a lot of things about how people are trying to make the best conditions for animals. Even the food is different and specific for each animal origin country. Maybe like this, we say thank you to nature.
Last edited: Friday at 3:31 AM

can be one of our beginning?

what does that mean