Some newly published research awaiting peer review shows Amodiaquine as effective against Covid-19 in hamsters which are often used for testing human treatments or gain of function research.

Covid-19 viral material in the lungs was reduced by up to 90% in airborne infection when Amodiaquine was given to healthy hamsters. The tests were run following a request from the US Defense Advanced Research Projects Agency

Amodiaquine is a treatment for malaria.

The surprising study became available on the preprint server bioRxiv on August 19.

Its authors describe how they dosed a couple dozen hamsters with amodiaquine and then spritzed the rodents’ noses with the new coronavirus. The animals continued to receive amodiaquine for three more days, and then were checked against a control group that did not receive the drug.

Hamsters treated with amodiaquine ended up with 70 percent less genetic material from the virus in their lungs.

In a second study, the researchers started healthy hamsters on amodiaquine, then put them in a cage with others that were sick.

Again they did much better than their control-group counterparts:

Treated animals ended up with 90 percent less viral material in their lungs.

Amodiaquine is one of a smattering of drugs that have shown some efficacy against the pandemic virus in laboratory animals.

Benjamin tenOever, a microbiologist at the Icahn School of Medicine at Mount Sinai in New York and one of the authors of the new study, said in April, the US Defense Advanced Research Projects Agency asked him to run the tests. “I was really reluctant to do it,” he says, “but we did eventually come to try.”

The first time tenOever and his collaborators gave the drug to hamsters in his lab, in early June, it offered considerable protection against the virus that causes Covid-19. “We thought, ‘Oh, OK, that was weird. Let’s do it again,’” tenOever says. They kept repeating it and seeing good results. The research team, which includes Donald Ingber of the Wyss Institute in Boston, had already shown that, in human lung cells, the drug reduces levels of a harmless virus engineered to carry the same spike protein as the pandemic one. “It works beautifully,” tenOever says.

tenOever and his collaborators also ran a direct, head-to-head comparison of amodiaquine and hydroxychloroquine in hamsters, with a common control group. Amodiaquine reduced the amount of viral material. Hydroxycholorquine didn't. (The experiment did not measure differences in live virus.)

Amodiaquine’s molecular structure is very similar to those of chloroquine and hydroxychloroquine from a pharmaceutical point of view, there’s at least one major difference between these drugs. Benjamin tenOever, one of the authors of the new study, describes amodiaquine as being “dirtier” than its cousins. That means that its effects on cells are more spread out, hitting a greater variety of molecular targets.

As biochemist Bryan Roth once told Nature, a dirty drug may be less like a “magic bullet” than a “magic shotgun.”

Amodiaquine was first synthesized in the mid-1940s, at a time when scientists were making artificial versions of the antimalarial compound quinine, which is found in the bark of the cinchona tree. Amodiaquine’s molecular structure is very similar to those of chloroquine and hydroxychloroquine, the latter of which was discovered around the same time. During the 1970s, it was tested in owl monkeys, and then in human trials, and found to be an especially useful therapy for chloroquine-resistant strains of malaria.


Nelfinavir and amodiaquine Duo for Covid-19

A combination of two existing drugs is highly effective against SARS-CoV-2 in cell cultures, researchers in Norway and Estonia have found.

Nelfinavir, an anti-HIV drug, and amodiaquine, an antimalarial drug, exhibited the strongest synergy of all the possible combinations.

Interestingly, one of these drugs works by shielding the host cells, while the other targets the virus itself. This is a combined strategy that the researchers say has worked well against other viral infections.

The team checked that this drug combination was effective against each of seven available strains of SARS-CoV-2.

The researchers have now published their results in the journal Viruses.

As of June 2020, the number of people infected with severe acute respiratory coronavirus 2 (SARS-CoV-2) continues to skyrocket, with more than 6.7 million cases worldwide. Both the World Health Organization (WHO) and United Nations (UN) has highlighted the need for better control of SARS-CoV-2...

“This orally available drug combination — nelfinavir-amodiaquine — inhibits the virus infection in cell cultures,” says senior study author Denis Kainov, an associate professor in the Norwegian University of Science and Technology’s Department of Clinical and Molecular Medicine. “It should be tested further in preclinical studies and clinical trials now.” 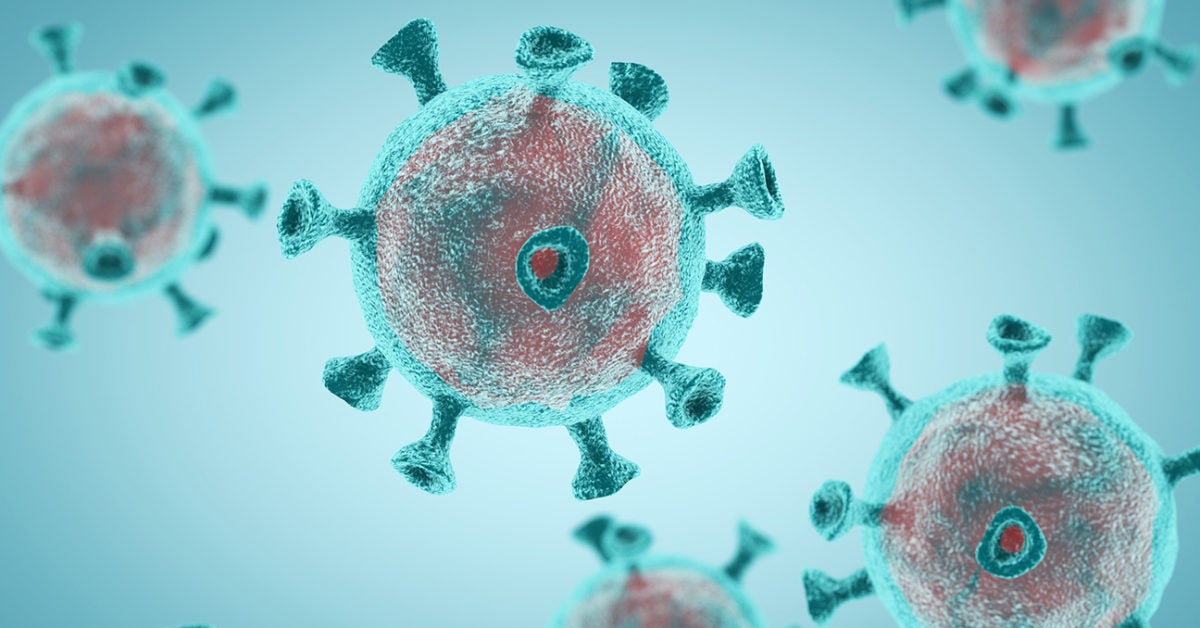 A combination of two antiviral drugs can strongly inhibit the new coronavirus in cell culture experiments, potentially paving the way for a treatment.