The Myth of a Food Crisis by Jonathan Latham - There is no global food shortage, there is a glut, even under any plausible future population scenario

There is no global shortage of food, there is a glut, even under any plausible future population scenario with the evidence set out in a peer reviewed research paper and book involving Jonathan Latham phd

In 2011 researchers from the World Bank Institute said the world already produced enough food for 14 billion people (Herren et al., 2011). This number is well above UN population pre- dictions, which are expected to reach 10–11 billion in 2050 and perhaps even decline thereafter (UN, 2017).

The Myth of a Food Crisis

"World Agriculture Towards 2030/2050" is a major report predicting global agricultural trends (Alexandratos & Bruinsma, 2012). It was produced by the economics division of the UN Food and Agriculture Organization (FAO). In its abstract the FAO authors make a prominent disclaimer. Its...

The real problems of agriculture are resulting primarily from maldistribution of land, democratic deficits, poverty, or the excessive power of agribusiness,

If institutions like UN, FAO, IFPRI, or the World Bank were to frame the problems as resulting primarily from the real factors they would come into conflict with the very people who, directly or indirectly, fund or control these institutions

Far safer, politically and for their jobs to blame hunger on lack of production; that is, the farmers

Before the 2007/2008 food price spike caused by changes in US and EU biofuel policies (de Gorter et al., 2015), food prices had been declining at approximately 4% per year.

Since that spike, prices appear to have returned approximately to that track.

This long-term decline, across every sector of agriculture, suggests strongly that food supply significantly exceeds current food demand and that the gap is if anything widening.

The exact extent of this excess is not clear but the 2017 UN FAO estimate for global cereal stocks is 762 million tons.

Thus, independent of any modeling, there are strong grounds for supposing that even the most optimistic models are still pessimistic.

The overarching questions are: How does one reconcile low (and declining) food prices and persistent global commodity gluts with the projections, claimed by GAPS and other models, of the need to produce more food?

The idea that the world might soon be unable to feed its human population is an old and powerful narrative that has recently been extensively exploited by agribusiness.

The final peer-reviewed version of the paper is available at:

"The Myth of a Food Crisis" is an extract from the multi-author peer-reviewed book Rethinking Food and Agriculture: New Ways Forward

If the UN and others want to solve hunger, their own model is telling them to look elsewhere than increasing production

The Myth of a Food Crisis
by Jonathan Latham phd

A key assertion in many discussions on global agriculture is the prediction of a potential future global food production deficit: the challenge of ‘feeding the 10 billion’. The crisis narrative has in many ways been led by the UN’s Food and Agriculture Organisation (FAO), whose quantitative modelling of the food system has predicted a 70% increase (now 60%) in the annual total of food needed by 2050. By examining the assumptions underlying its modelling, however, this paper shows that FAO and other modellers have consistently underestimated actual and potential global food supplies and overestimated food demand. For example, FAO’s latest model underreports potential rice yields by approximately 7 billion persons worth of food. In all, this paper estimates that, since they all use similar assumptions, at least 12.5 billion persons worth of food has been left out of current food models. Thus current models imply quantitative scarcity where none exists.

Conflicts of interest amid the food crisis

This question leads to the consideration of what is most noticeable about the four questionable assumptions identified in this chapter, that they are not neutral in their effects. Each has the consequence either of exaggerating demand or of underestimating supply, either in the present or in the future. Thus they all serve to exaggerate a Malthusian scenario. The same is true for the assumption noted by Hertel, that FAO fails to appropriately take into account the effects of price on production (Hertel, 2011). It too underestimates future food supply. Together the effect amounts to the food requirements of, minimally, many billions of people.

A potential explanation for the Malthusian exaggeration is that FAO, like almost every large institution in the food/academic/philanthropic nexus, has a conflict of interest. If there were no threat of a food crisis of some kind, FAO’s institutional raison d’etre (motto: Fiat Panis) would vanish. Additionally, given these conflicts, some food crisis variants are clearly preferable, from FAO’s perspective, over others. If institutions like FAO, IFPRI, or the World Bank were to frame the problems of agriculture as resulting primarily from maldistribution of land, democratic deficits, poverty, or the excessive power of agribusiness, they would come into conflict with agribusiness, governments, and wealthy landowners, the very people who, directly or indirectly, fund or control these institutions. Far safer, politically, to blame hunger on lack of production; that is, the farmers (Food First, 2016; Sampson, 2018).

In this context it is useful to recall the seemingly neglected predictions of FAO’s own models that increasing food production would have little effect on the number of people going hungry (Alexandratos & Bruinsma, 2012; Bruinsma, 2003). This prediction came true. In 2018, even though food production did subsequently increase, and food prices fell, the number of malnourished rose to 821 million. If FAO wants to solve hunger, their own model is telling them to look elsewhere than increasing production. This is a highly damaging finding to models, like GAPS, with a productivist premise. Yet, 17 years on from 2003 FAO still targets productivity, as does almost every major food security institution and philanthropic effort (Food First, 2016).

Chapter 5: The myth of a food crisis by Jonathan Latham | Inclusive Responsibility

Extract from Chapter 5: The myth of a food crisis by Jonathan Latham, from the book Rethinking Food and Agriculture. 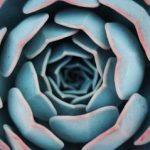 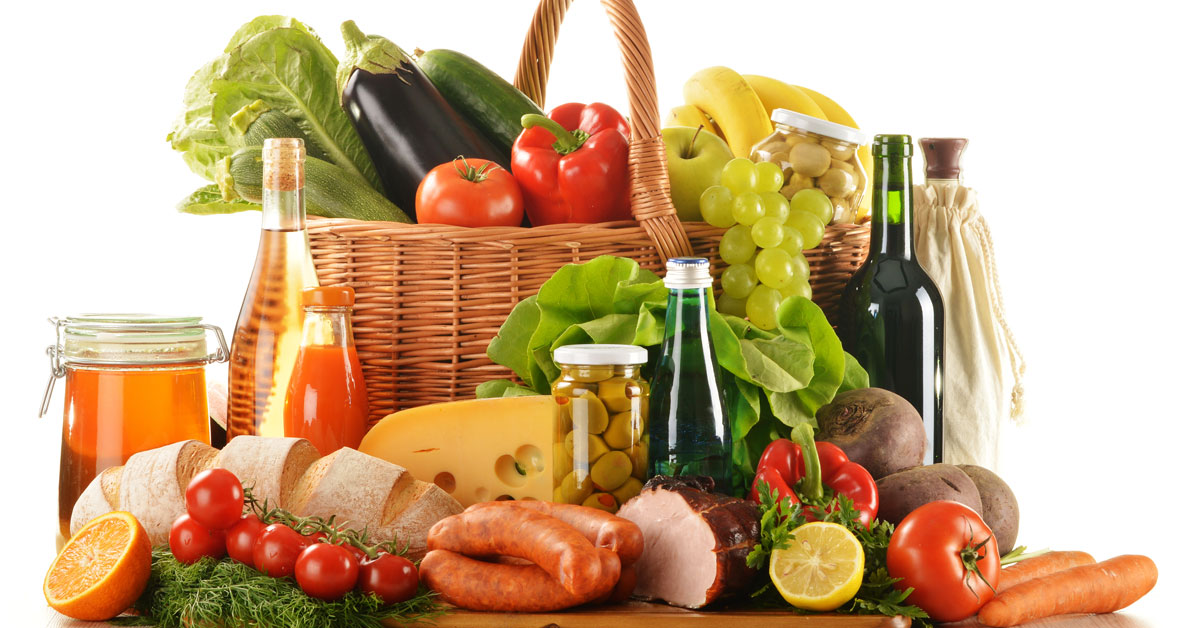 The myth of a food crisis – new paper

There is no global shortage of food, there is a glut, even under any plausible future population scenario, writes Dr Jonathan Latham
www.gmwatch.org
Last edited: Feb 16, 2021
S

Yes we can produce enough food for 10+ Billion people, but what kind of, and quality of food. As omnivores, primates and predators, we need animal proteins as well as plant proteins. Next is the issue of economics. If unable to purchase/trade for/obtain those proteins, hunger, starvation and possible war(s) result. Without or with a limited medium of economic exchange, the world can not produce the needed acceptable, palatable foods. Charity and theft are not solutions. Capability has to be implemented and that costs money. The 19th century California Chinese laundries coined an appropriate succinct response to free loaders and thieves: "No tickie, No washie".
You must log in or register to reply here.
Share:
Facebook Twitter Reddit Tumblr WhatsApp Email Link