The question of who controls the media is central to a citizens right to information.

It is clear over history that media control has been used to help start Wars such as the Spanish American War resulting in the US taking Cuba and the Philippines, plus the various Gulf Wars.

An interesting analysis by Danny Sheehan based on his knowledge of the JFK assassination gained during his various high profile legal cases particularly related to Watergate shows how JFKs Assassination was linked to those who control the USA.

After learning how and why Watergate was linked to JFKs assassination Sheehan resigned from his legal firm, feeling it was not somewhere he could in good consciousness work.

Danny Sheehan explains how he learned why JFK was killed, who did it and the roles that the CIA, President Nixon, the Mafia, the media and others played. He also says why he believes a media cover up still goes on

to JFKs assassination and those involved with the Bay of Pigs invasion of Cuba.


This was never followed up on by the media or Congress

Sheehan's legal experiences of the links between the US state and private wrong doing make strange reading. He mentilns a Mr Williams a top Florida State criminal legal official who resigned his government post on a Friday so that on the Monday he could act for one of the 20+ parties Sheehan brought legal action against related to the Contra Scandal

From 1 hour 23 minutes see video below for this information


Watch video from 1 hour 32 minutes for how the Iran/Contra scandal links back to JFK assassination.


Watch video from 1 hour 4 minutes for deal between North Vietnamese and Nixon to stop a deal with Lyndon Johnson to help Nixon win the 1960s election.


Danny Sheehan was involved in over a dozen historically significant American legal cases of the 20th Century, all of which he litigated.

The remarkable cases he was involved with include The Pentagon Papers Case in 1971 and The Watergate Burglary Case in 1973.

In addition, Sheehan served as the Chief Attorney on The Karen Silkwood Case in 1976, which additionally revealed the C.I.A.’s Israeli Desk had been smuggling 98% bomb-grade plutonium to the State of Israel and to Iran.

His involvement with the sanctuary movement ultimately led to Sheehan’s famous Iran/Contra Federal Civil Racketeering Case against the Reagan/Bush Administration, which he investigated, initiated, filed, and then litigated.

The resulting Iran/Contra Scandal” nearly brought down that Administration, leading Congress to consider the impeachment over a dozen of the top-ranking officials of the Reagan/Bush Administration.

Further videos from Danny Sheehan are below from his university course lectures on the JFK Assassination.

These set out how the JFK Assassination is linked to post and pre assassination USAs history and how this connects to famous families in the USA including that of President Bush, the Dulles brothers and many others with the CIA and the looted Japanese funds captured in the Far East after World War 2

Sheehan's legal cases gave him a great insight into the media and the relationship between the CIA, business, the Judiciary and politicians and illegal activities

Its up to you to decide if this makes sense and if the links between Watergate burglars / Nixon and the JFK assassination should have been more fully investigated by the media and others. 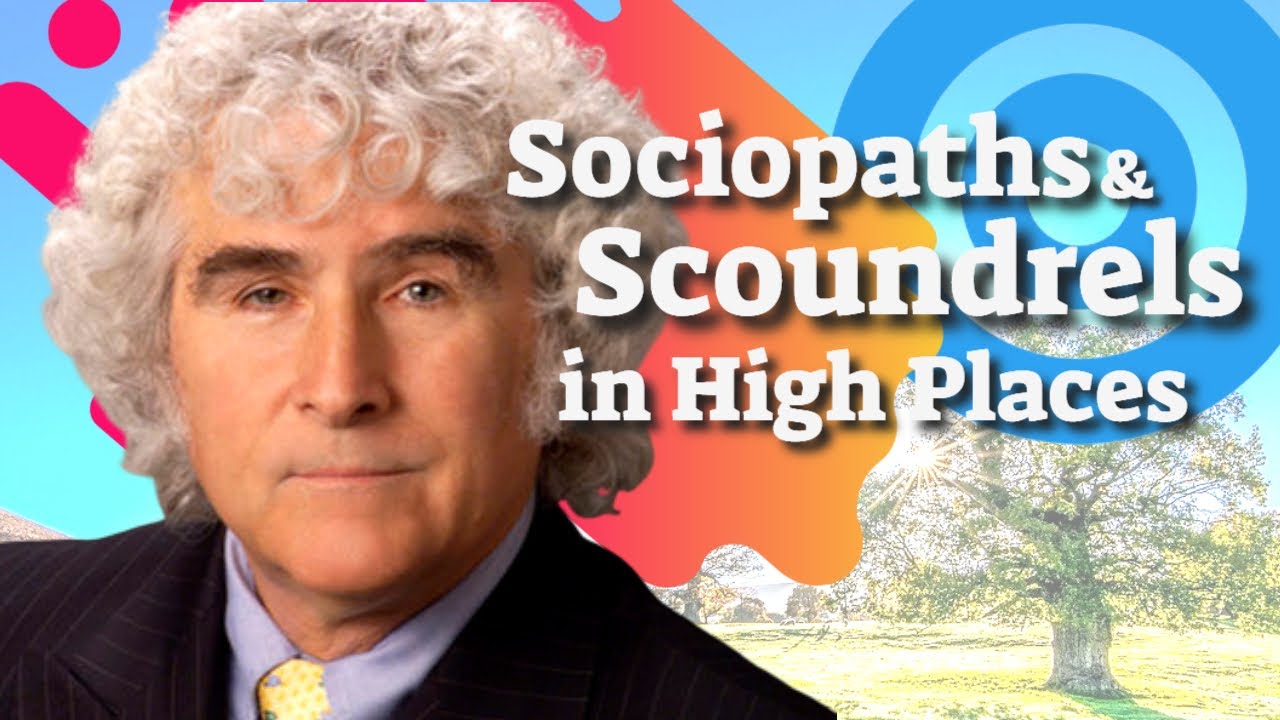 In this no-holds-barred presentation, Mr. Sheehan illustrates the single underlying principle that ties these cases together, and explains how implementing "...

Text below in uncorrected format

*This text was compiled from uncorrected Closed Caption

David Talbot talked about his book [Brothers: The Hidden History of the Kennedy Years], published by Free Press. The author read passages from the book. He explored the personal and political relationship between John F. Kennedy and Robert F. Kennedy. He argued that the Kennedy brothers and...