Nazi 'Enigma' machine found at the bottom of the Baltic Sea

Divers trying to remove old fishing nets from the Baltic sea have accidentally stumbled on a Nazi code-making "Enigma" machine.

Nazi 'Enigma' machine found at the bottom of the Baltic Sea : Read more

The Enigma machine was the most important espionage breakthrough of the entire war, followed by America's "Magic" breaking of the Japanese code.

From the Enigma machine, allied military forces sometimes knew orders given to enemy troops before the Germans were aware of them.

To read more about this story, check out the link below detailing the entire British intelligence operation during World War II. It was called "Ultra" (as in ultra secret). Information about this operation, centered at Bletchley Park, England, was not disclosed until the early 1970s. Quite a story to be sure. 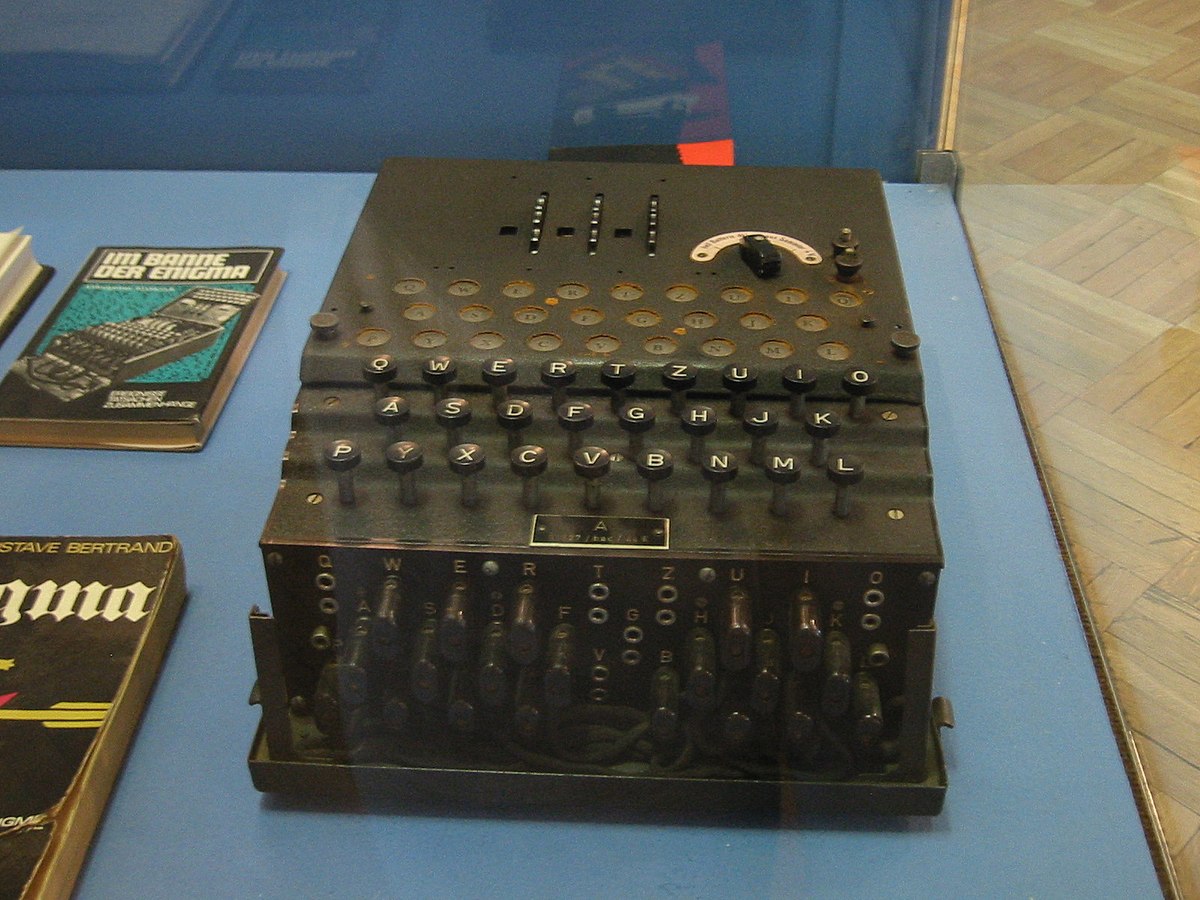