This comes a week after Pfizer announced similar results, providing hope that the world may soon have multiple vaccines that work effectively.

While the Chinese vaccine may not gain FDA approval in the U.S. due to considerations over trial issues, we still have at least two major vaccines waiting for results - the Johnson and Johnson vaccine, and the Oxford-AstraZeneca adenovirus-based vaccine. (We are also waiting to hear about Sputnik V, the Russian vaccine. )

Moderna clearly has a big edge over the Pfizer vaccine if the quote below from the related article is correct:

"Pfizer and Moderna's vaccines, both given in two doses, seem to be similar in safety and efficacy. But Pfizer's vaccine needs to be stored in ultra-cold temperatures of minus 94 degrees Fahrenheit (minus 70 degrees Celsius), whereas Moderna's needs to be stored at minus 4 F (minus 20 C).

Moderna's vaccine remains stable for up to six months at that temperature, up to 30 days at refrigerated conditions of 36 F to 46 F (2 C to 8 C) and up to 12 hours at room temperature the company said in a separate statement released today. In contrast, Pfizer's vaccine lasts for five days in refrigerated conditions (such as those commonly available in hospitals), according to Reuters."

Does anyone have any other vaccine candidates that are likely to work as well? It is beginning to look like all of them will have pretty high efficacy. But there is no hard data on the appearance of ADE, so we have a ways to go before we can all feel better about these vaccines. But it must be said - so far, so good!
Last edited: Nov 18, 2020
Reactions: JeetsN123 and dr.rishi jariwala
A

However in Dec 2019 Prof Baric of University of NC signed an agreement to restart work on an FDA / NIH and Moderna Coronavirus Vaccine program. This was before Covid-19 was formally identified

It is clear that other FDA funded but suspended human Coronavirus Vaccines existed. See SMH link below to Prof N Petrovsky who has received over time $30 million of FDA / Govt vaccine funding 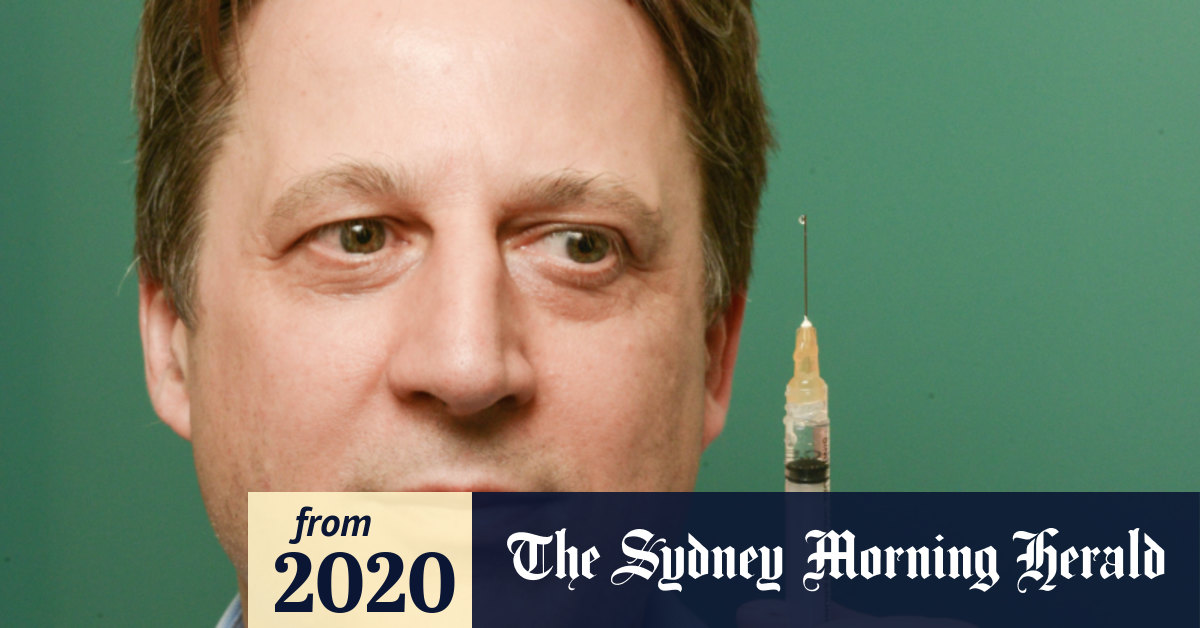 'We were so close': Three potential COVID-19 vaccines had funding cut

The US government cut off funding for an Australian research lab just as it was about to test a vaccine that might have helped prevent COVID-19.