The study adds to a growing body of research on the potential benefits of psilocybin for people with depression.

Good news that alternative treatments are being studied seriously.

These studies have been showing up for many years so why has the FDA not been doing more over many years to research these alternative treatments that do not require to be taken for extended time frames ?

Dr Peterson took Klonopin as prescribed by his Doctor in the United States; this is the case for the vast majority of people who end up with a problem with benzodiazepines such as Klonopin (Clonazepam), Valium (Diazepam), Ativan (Lorazepam) and Xanax (Alprazolam), to name the most common.
This case demonstrates that even an esteemed Clinical Psychologist with a wealth of experience and knowledge can place their trust in Doctors who may not be aware of the risks that benzodiazepines carry.
In the benzodiazepine recovery community, this is an Iatrogenic problem - i.e. a medical problem caused by a Doctor.
SMALL DOSES
What became clear from this latest video from Mikhaila Peterson, is that Dr Peterson had been taking Klonopin for longer than previously stated. The dosage had been increased in 2019 when his wife became gravely ill with a form of cancer, which Dr Peterson quite understandably needed extra support to manage along with his plethora of projects and responsibilities.
The use of the term ‘low dose’ is in fact, erroneous. There is no such thing as a low dose of Klonopin, as it is currently prescribed. Consider these equivalencies.
Based on the table below, 1mg of Klonopin would be equal to 20mg of Valium.
The pharmaceutical companies, as pointed out by the Benzodiazepine Information Coalition, use this as marketing ploy to make the medications sound less potent.
Source: https://www.benzo.org.uk/bzequiv.htm
POLY-DRUGGED (ON MULTIPLE PSYCHIATRIC MEDICATIONS)
Dr Peterson was also on an SSRI medication for a long time, as well as Wellbutrin and has been open about his history of depression. Dr Jordan Peterson: You’re Not An Addict and We Need Your Help — Benzo Warrior

INTRODUCTION On the 7th of February, 2020, Mikhaila Peterson, the daughter of Dr Jordan Peterson, the Clinical Psychologist from Canada who shot to fame in 2016 following some controversies and later went on to write the international best seller, “12 Rules for Life: An Antidote to Chaos”, posted a 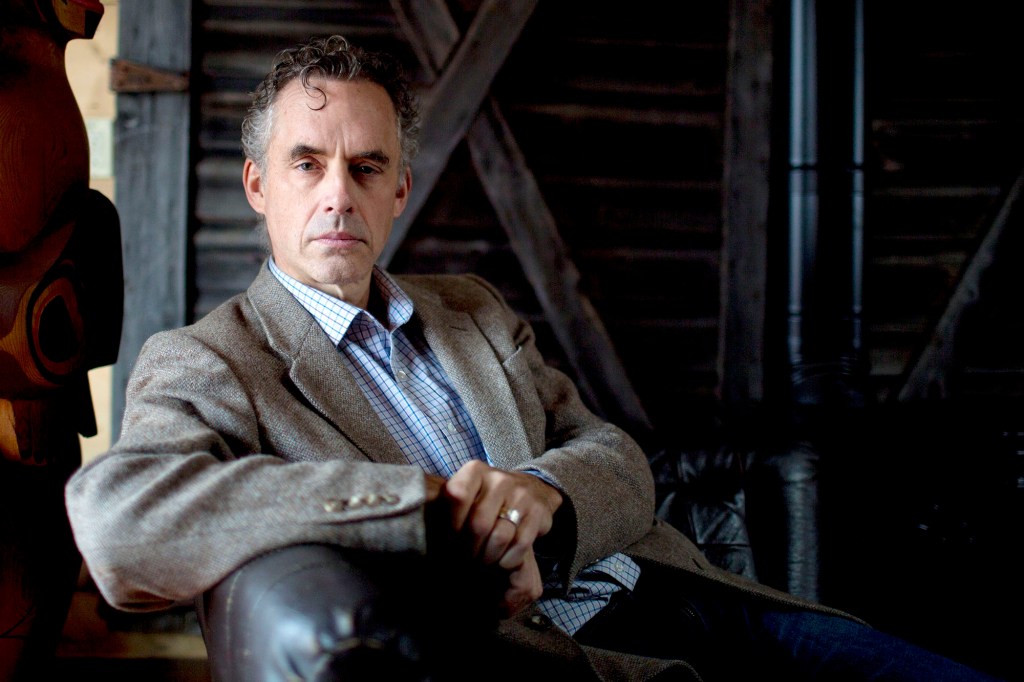 Jordan Peterson says he was suicidal, addicted to benzos

A reexamination of old data for Paxil found that the antidepressant is more dangerous than the authors let on. How much harm has been done in the 14 years since it was published?

The reanalysis, published in the scientific journal BMJ, found that the study, underwritten by the drug’s maker, GlaxoSmithKline (or GSK), created a false picture of safety partly by misclassifying suicidal acts (such as taking 80 Tylenol) as less-alarming behavior or side effects. Other researchers who have looked at Study 329’s data have concluded likewise.

Count this as shocking but unsurprising, for GSK has been admonished and fined many times since 2001, including once for $3 billion, for exaggerating Paxil’s safety and marketing it improperly for use in adolescents. Yet this BMJ study deals an especially sharp blow, for it’s only rarely that researchers are able to crack open the tightly sealed file cabinets of drugmakers and look at raw trial data. This illustrates why they want to do so: It appears to be a direct demonstration of how a company and researchers can misinterpret the data to make a bad drug look good. 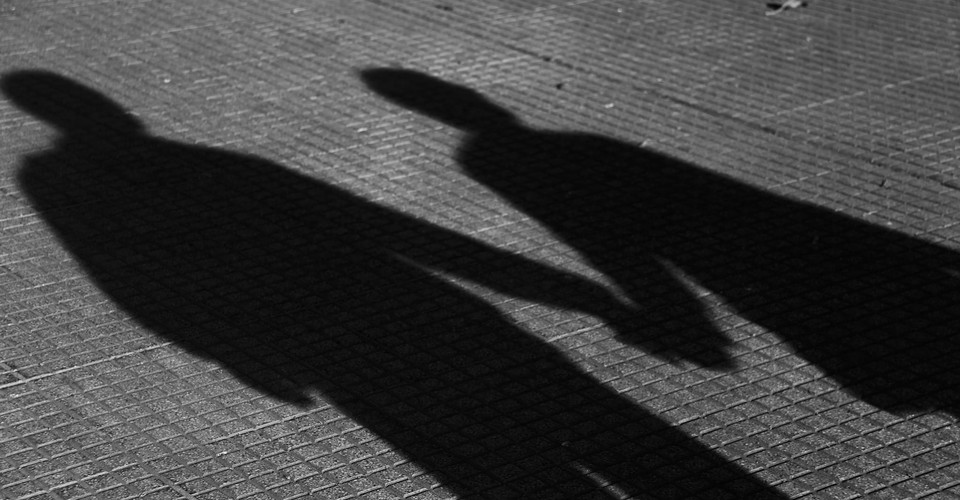 How Many Suicides Happened Because of a Misleading Drug Safety Study?

A reexamination of old data for Paxil found that the antidepressant is more dangerous than the study authors let on. How much harm has been done in the 14 years since it was published?

The FDA is helping to speed up the process of developing and approving a drug based on psilocybin, a hallucinogenic substance in magic mushrooms, to treat depression. FDA Calls Psychedelic Psilocybin a 'Breakthrough Therapy' for Severe Depression : Read more

Depression and anxiety are skyrocketing in young adults amid pandemic

The new findings "highlight the broad impact of the pandemic and the need to prevent and treat these conditions," the authors wrote. Depression and anxiety are skyrocketing in young adults amid pandemic : Read more

Cells age prematurely in those with depression, study suggests

People with major depression had accelerated cellular aging by an average of two years compared to healthy controls. Cells age prematurely in those with depression, study suggests : Read more 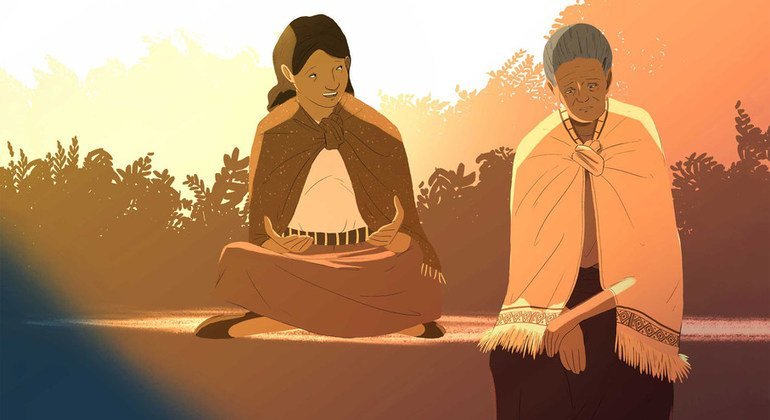 Depression is the leading cause of disability worldwide, the United Nations health agency today reported, estimating that it affects more than 300 million people worldwide – the majority of them women, young people and the elderly. 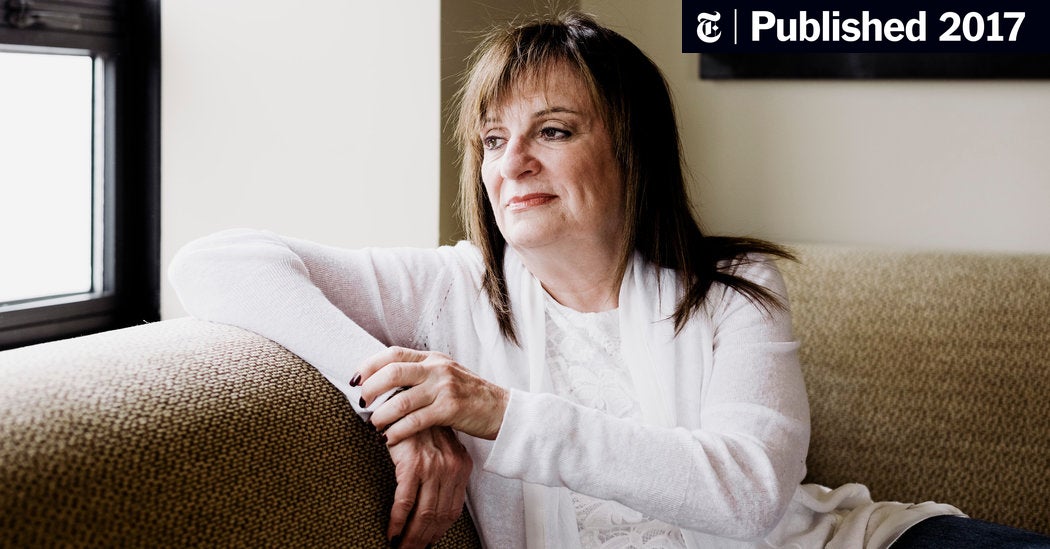 Some patients taking antidepressants experience nearly intolerable agitation, a side effect that experts say may be linked to suicide.