I could my self move any megalithic stone in the world.
I have always wondered why they cut the larger stones with so flat surfaces already in the stone quarry.
This is why......
https://qr.ae/pvA9UD
Just give me about 100 liter of mercury and I will build a narrow fit channel , for any large megalithic stone,
and build the channel in maybe clay,
so that front of the channel have room for the stone to be able to float in to a bit
and be moved the larger amount of mercury under the stone as the mercury is transfered under and beside the stone to the back.
Then I gather the mercury, fill in behind the stone with clay and dig up in front of it,
to be able to make the stone to float and pushed another bit in my channel of mercury tight clay.

I am sick of all this nonsens of magic or aliens.

I say it again.
I can move any megalithic stone my self if I just get 100 liters or more, to make the stone to float in the mercury.


Anyone here that can tell me otherwize ?

When it comes to the amount of Mercury you discuss, are you indicating that ancient man existing at the time the stone liths at Stonehenge could have obtained the Mercury, or are you discussing current times.

However, your foregoing ideas raise two interesting points. They are mercury's extreme toxicity and the ease with which the amount of mercury you require, some 100 liters, in your posit could be obtained.

It exists in three forms: elemental, inorganic, and organic. All three of these forms of mercury can be toxic, causing several health problems.

Elemental mercury is a silver colored liquid that is used in old thermometers, artisan will gold mining, dentistry, and certain other industries. It is poorly absorbed through the skin or G.I. tract but elemental mercury vapors are readily absorbed by the lungs.

Inorganic mercury in certain industries and laboratories—serious exposures are rare. In the United States, most mercury exposure occurs in the form of organic mercury, specifically the consumption of Mercury contaminated fish.

Normal whole blood mercury is usually <10 ng/mL. People who work in certain occupations may have levels up to 15 ng/mL routinely. A value greater than 50 ng/mL usually indicates significant mercury exposure.

Mercury has been found in Egyptian tombs dating to about 1500 B.C. , and it was probably used for cosmetic and medicinal purposes even earlier. In about 350 B.C. , the Greek philosopher and scientist Aristotle described how cinnabar ore was heated to extract mercury for religious ceremonies. The Romans used mercury for a variety of purposes and gave it the name hydrargyrum, meaning liquid silver, from which the chemical symbol for mercury, Hg, is derived.

Mercury is extracted from ores - one of the main varieties being cinnabar. It is found mostly in China, Spain and California. Droplets of liquid mercury can actually be found within the ore, though it is usually extracted through heating. Mercury vapour then forms in a condensation column from which the liquid is collected when it cools.

Demand for mercury greatly increased in 1557 with the development of a process that used mercury to extract silver from its ore. The mercury barometer was invented by Torricelli in 1643, followed by the invention of the mercury thermometer by Fahrenheit in 1714. The first use of a mercury alloy, or amalgam, as a tooth filling in dentistry was in 1828, although concerns over the toxic nature of mercury prevented the widespread use of this new technique. It wasn't until 1895 that experimental work by G.V. Black showed that amalgam fillings were safe, although 100 years later scientists were still debating that point.

Human toxicity varies with the form of mercury, the dose and the rate of exposure. The target organ for inhaled mercury vapor is primarily the brain. Mercurous and mercuric salts chiefly damage the gut lining and kidney, while methyl mercury is widely distributed throughout the body.

Methyl and dimethyl mercury (organic mercury) usually originate from biological sources, chiefly fresh or salt water fish. Over three thousand lakes in the United States have been closed to fishing due to mercury contamination and many species of ocean fish are also tainted with considerable concentrations of mercury.

In addition to the brain, metallic mercury is also deposited in the thyroid, breast, myocardium, muscles, adrenals, liver, kidneys, skin, sweat glands, pancreas, lungs, salivary glands, testes, and prostate and may be associated with dysfunction of those organs. Mercury also has affinity for binding sites on the surface of T cells* and for sulfhydryl groups influencing T cell function. Mercury deposits readily in placenta and fetal tissues and is found in breast milk.

* T cells: also called T lymphocyte, is a type of leukocyte (white blood cell) that is an essential part of the immune system. T cells are one of two primary types of lymphocytes—B cells being the second type—that determine the specificity of immune response to antigens (foreign substances) in the body.

T cells originate in the bone marrow and mature in the thymus. In the thymus, T cells multiply and differentiate into helper, regulatory, or cytotoxic T cells or become memory T cells. They are then sent to peripheral tissues or circulate in the blood or lymphatic system. Once stimulated by the appropriate antigen, helper T cells secrete chemical messengers called cytokines, which stimulate the differentiation of B cells into plasma cells (antibody-producing cells). Regulatory T cells act to control immune reactions, hence their name. Cytotoxic T cells, which are activated by various cytokines, bind to and kill infected cells and cancercells.

From my standpoint, accumulating enough mercury (Hg) to perform your mentioned processes would be extremely difficult and, at the same time, extremely toxic. Regardless of mercury's ability to float or provide a viscous surface to slide objects of a sufficient size, it strikes me that it would be impractical at any historic age.
Hartmann352

I just see this event in front of me.
Hundreds of years ago people found mercury and they could see that the most heavy stones floated in mercury.
So they started floating bigger and bigger stones just by curiosity.
Then some king said he wanted a house of large stones.
And it ended with stones in balbeck.

BlockOut2 said:
I can move any megalithic stone my self if I just get 100 liters or more, to make the stone to float in the mercury.
Click to expand...

I read that in those times wetting the soil was used for sliding heavy objects.
Clay makes for a very slippery surface.

You need to study this. 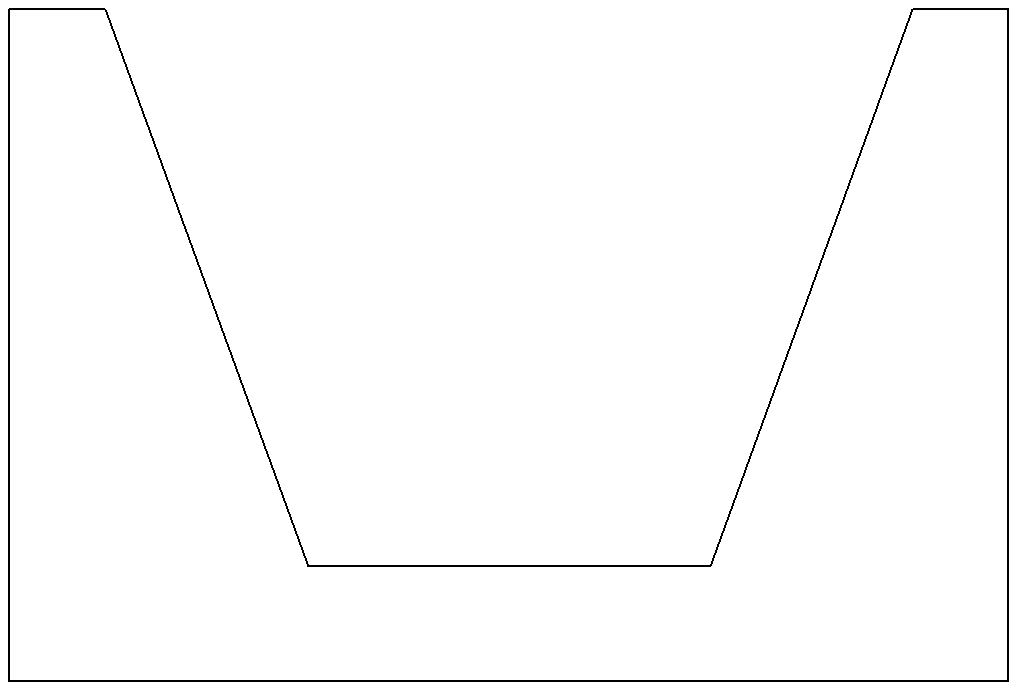 Answer by Kim Aaron, Has PhD in fluid dynamics from Caltech

Yes that is possible........now move it. And place it along side a non floating stone.

It's very easy to demonstrate one static dynamic.

Years ago, I saw a small man, move a huge cubic rock, with a plank, a strap, and a river pebble. He could dance with that rock. Moving the earth with a lever, did not come from a thought experiment.

Our previous generations had much more intellect than we.

This maybe show that they had mercury in ancient china.