How To Save Endangered Animals from Extinction 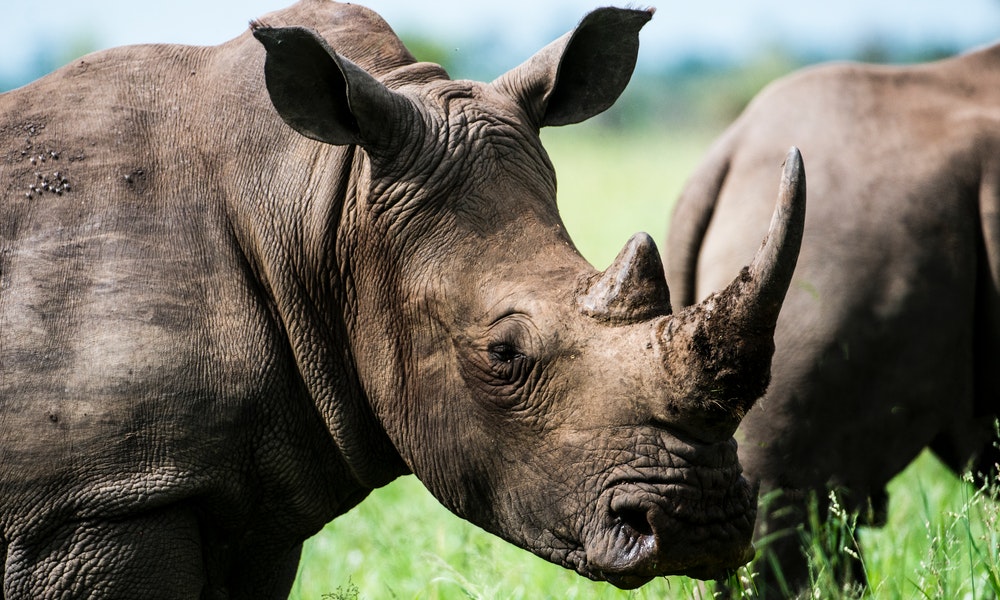 Humans have pushed an unprecedented number of animals to the brink of extinction, and sometimes past it. Studies show that we are causing species to go extinct nearly 1,000 times faster than they would naturally. With this sobering statistic, what is there for us to do? As it turns out, a lot. 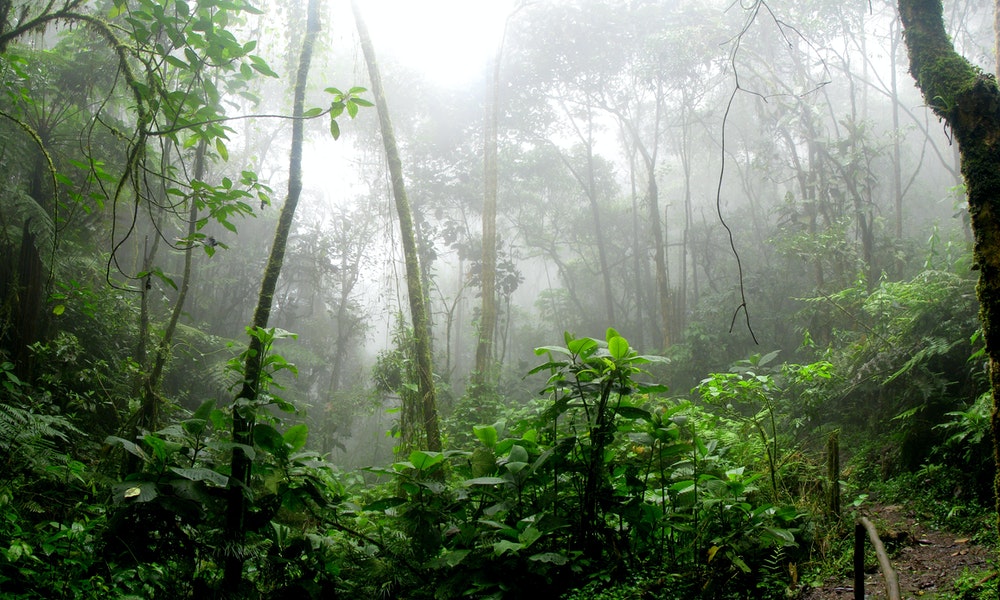 1. Preserve habitats.
The cause of many extinctions is of course complex, but what it can almost always be traced back to is loss of habitat. Animals rely on a delicate balance within their native ecosystems, and when one thing changes, a domino effect takes place. Habitats can be destroyed to make way for agriculture and commercial development, or they can be altered by pollution and climate change. In order to preserve these habitats, they need to be protected by both people and laws. 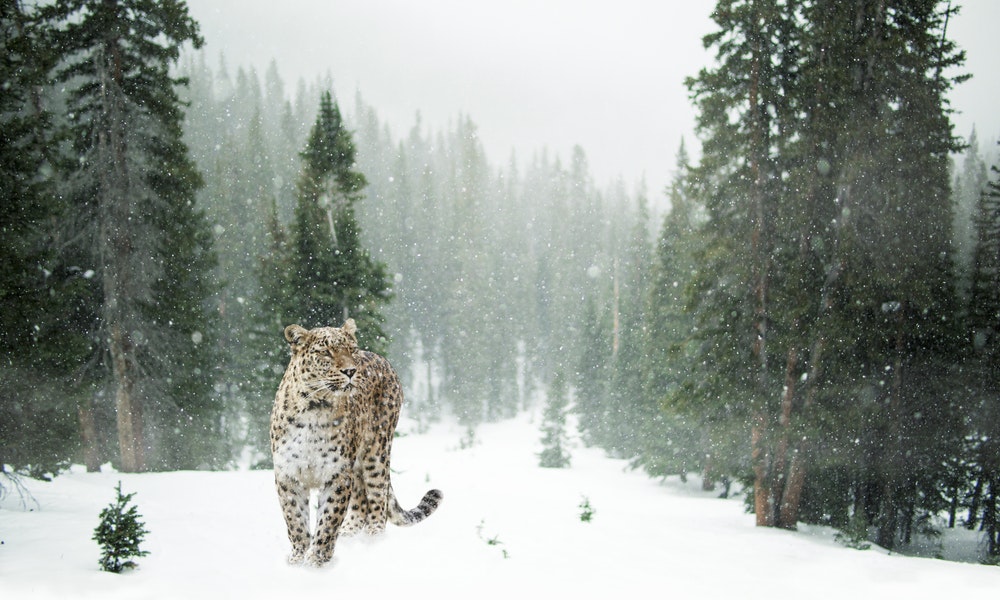 2. Support causes, companies, and even politicians who are dedicated to saving endangered species.
Go where the power is. While it’s difficult for any single individual to make a huge difference (though many together certainly can), those with power are in positions to influence great change. Politicians are the policy makers, and they are able to set new rules and guidelines that can help protect habitats and endangered animals. There are also many non-profits that are dedicated to saving species; support them in any way you can.

3. Be more environmentally friendly.
Everyday actions of humans over the decades have led to where the planet is now. To allow species (and the Earth itself) to recover, we need to stop doing things that are harmful. This means creating less trash that tarnishes the oceans and other water habitats, reducing pollution that can alter the climate and force animals to try to adapt, and taking steps to use fewer unsustainable resources that destroy habitats and damage the Earth.