How to Protect Yourself From Radiation 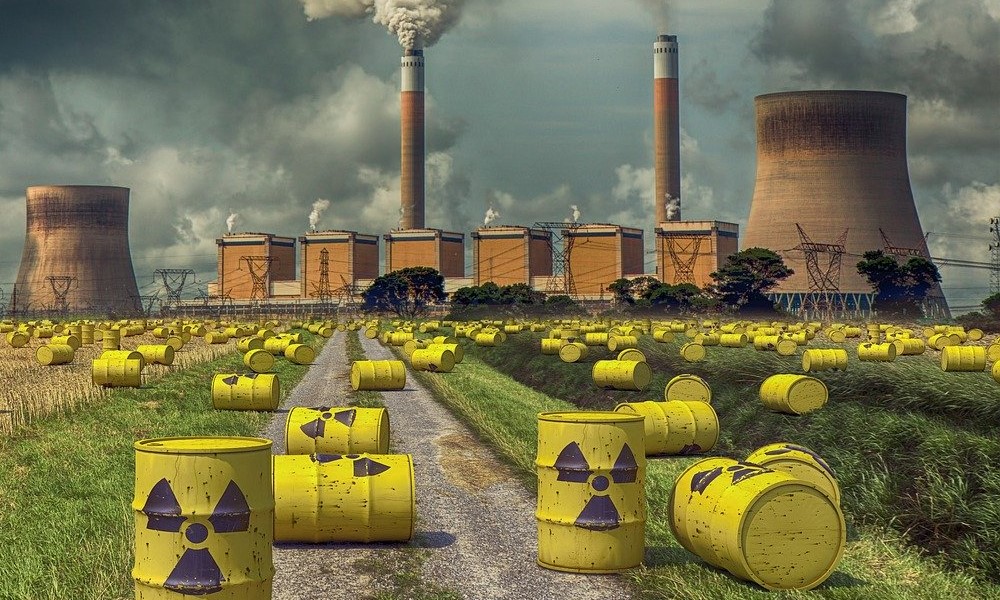 Radiation is a central feature in many of our favorite sci-fi movies. In reality, though, the real deal is far more frightening and a lot less superpower inducing. In essence, radiation is energy. There are varying levels of radiation, and low levels are actually present all around you and are naturally emitted every second of every day. While you don’t need to protect yourself from this low-level, constant barrage, there are certain types and levels of radiation you probably want to avoid contact with. Here’s how: 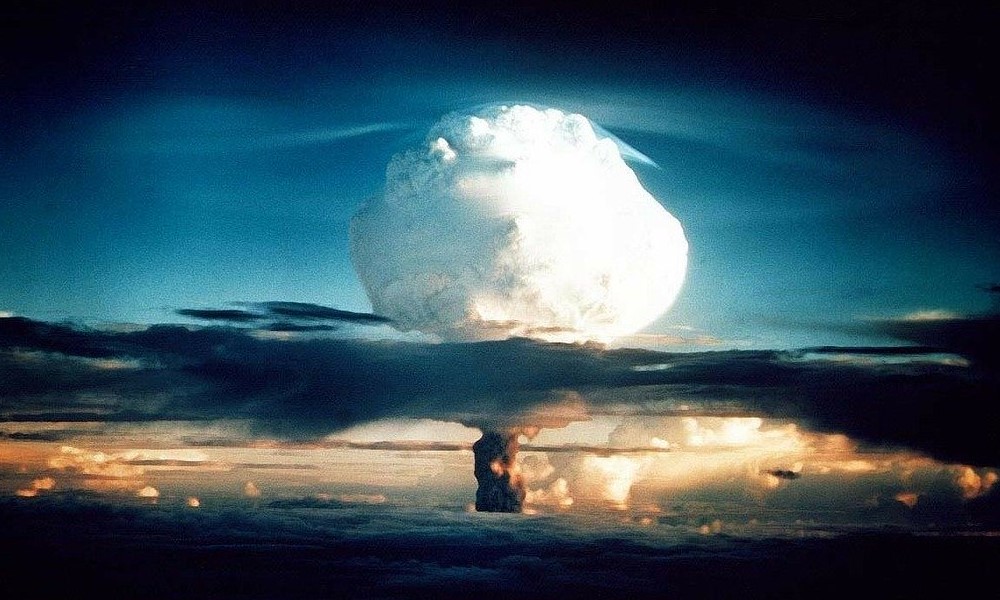 1. Don’t stay exposed for too long.
This should be obvious, but in the heat of the moment we sometimes panic. If you’re ever in a situation where you’re exposed to radiation, make sure you don’t linger. If it happens near your house, don’t stop to pack. Grab what’s most important (kids, documents) and high tail it out of there. Don’t neglect forms of exposure you may not have thought of, such as unsealed food and water. Anything unsealed or uncovered can be contaminated with radiation, as can your skin. Shower off or wipe down your skin as soon as possible. 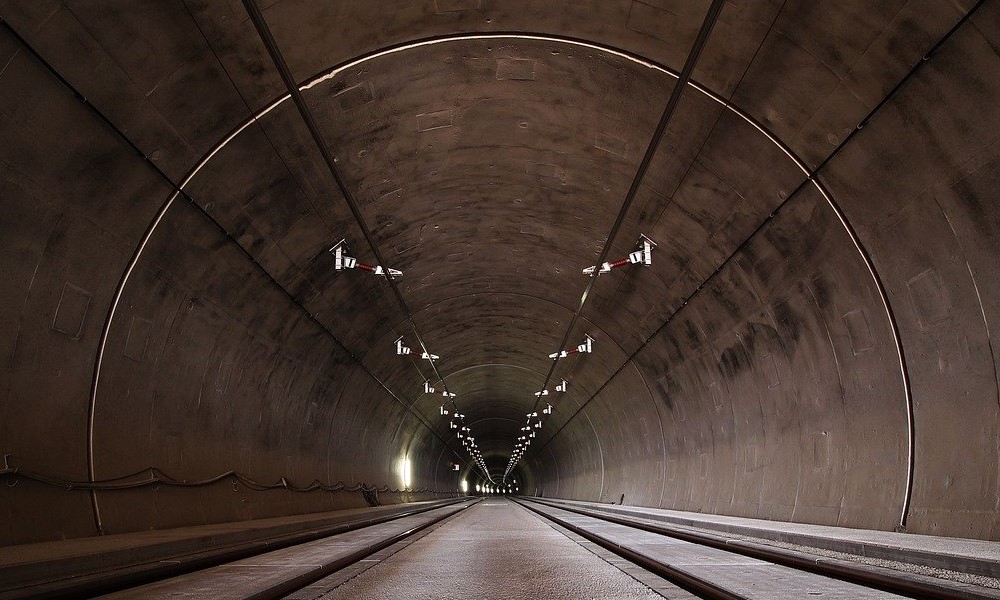 3. Locate a shielding source.
Radiation isn’t invincible. There are certain materials that it can’t penetrate or has a harder time getting through. If possible, get yourself being a shield of lead, concrete, or water.

A combination of terrifying images and trivial advice. Is this nothing more that one of the ongoing trolls promoting irrational fear of radiation, thus favoring the traditional energy sources of petroleum and coal?

If you are serious, promote liquid salt Thorium reactors that are safe as rain, inexpensive, and ran back in the 60's, only to be crushed since they couldn't be used as breeder reactors. By the way, Thorium is incredibly inexpensive and available throughout the world. That's another reason why it was likely stopped in the 60's.
You must log in or register to reply here.
Share:
Facebook Twitter Reddit Tumblr WhatsApp Email Link