How to Find Fossils 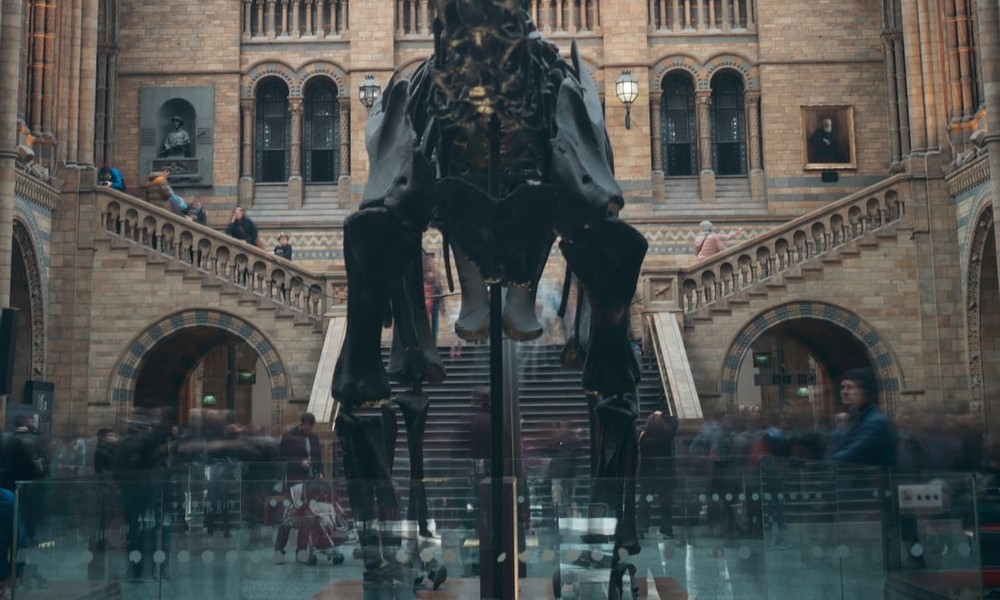 Fossils are a tangible connection to a past that is lost to us. They remind us that we’ve only seen a fraction of what the Earth has had to offer over millions of years, and that we are a mere blink of an eye in geological times. Without fossils, dinosaurs would be a distant dream, and many a childhood would be much more dull. If you feel that burning desire to find a fossil of your very own, a dream that many dino-lovers share, here’s how: 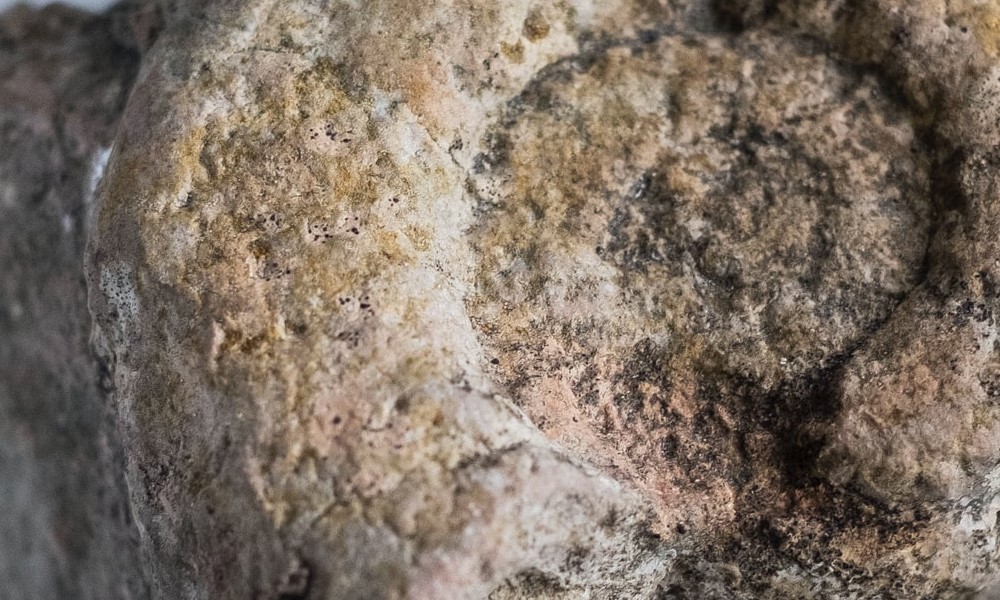 1. Go where the fossils are.
Fossils are formed through some very special processes, and in order for these processes to take place, location is important. The landscape of the Earth has changed a great deal, which has actually helped us find fossils. Areas that were once under water are now deserts, and wet, muddy places have since dried up. It’s these places where sedimentary rock layers have formed that fossils are most likely to be found. Depending on what you’re looking for, you would also need to dig down to the rock layer formed in the correct time period. For example, if you’re looking for dinosaurs, you’ll need to find the rock layer from the Mesozoic Era. 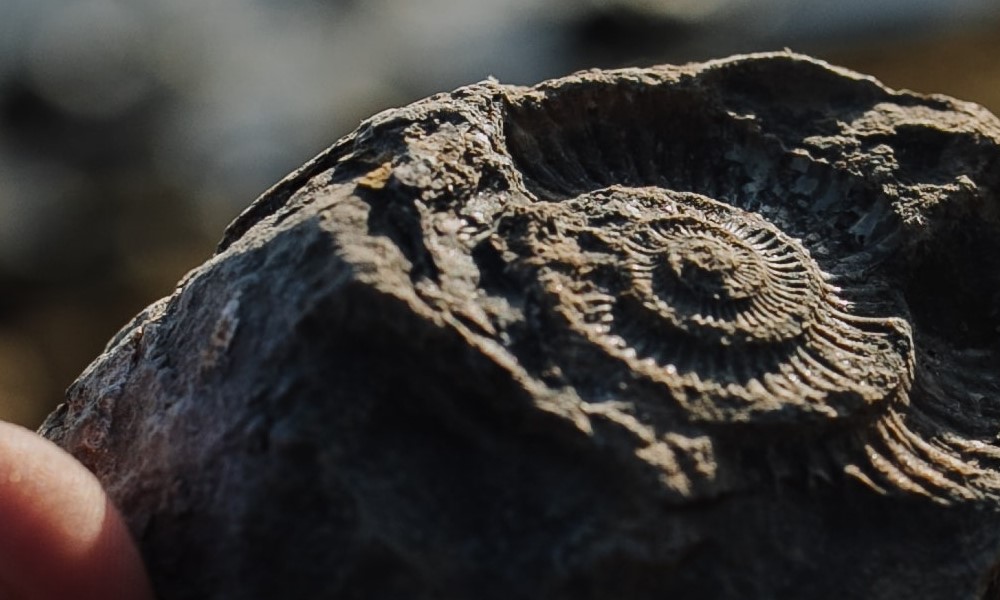 2. Here’s what you should be looking for.
The real trick to finding fossils is to identify them from the rocks they’re surrounded by. After all, fossils are almost like rock themselves. How can you tell which is which when everything looks the same? For most of us, the differences will be miniscule. To a trained paleontologist, however, there are some giveaways. If the fossil is broken, you can look at the interior structure for clues. If it’s just a rock the inside will probably look like the outside. If it’s a fossil, you’ll be able to see lines and canals that form a bone’s interior. There are also differences in coloration and hardness (fossils are very fragile; rocks, not so much). Another test is the tongue test. Since bones are porous, if you lick a possible fossil and it sticks to your tongue, it just might be a real fossil. If not, it’s probably a rock.

3. What should you do if you actually find any?
You might not imagine you’ll actually find a fossil when you go out looking, but if you do...what then? First, think about where you found the fossil. If it’s on public land, check your state’s laws. Most states allow some fossils to be collected and kept. If you’re on private land, it belongs to the land owner. If you’re allowed to keep the fossil, it’s a good idea to take it to a museum or research institute in order to give scientists a chance to look it over. Who knows, you just might have stumbled across a major discovery!