How to Figure Out How Old a Fossil Is 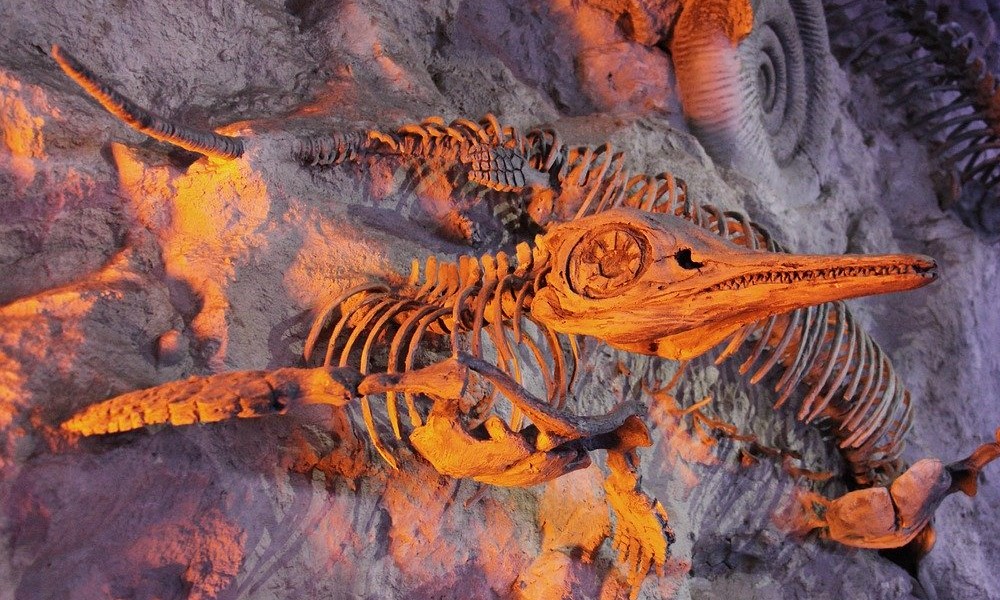 How can we possibly know how old a piece of bone from a long-dead ancient animal or plant is? At this point we’ve collected so many samples from the fossil record that we generally date something based on what we’ve found in the past, but what about when the first fossils were discovered? With no reference point, where did we get the knowledge to place ancient bones in certain eras of the Earth’s past? Here’s how fossil dating works. 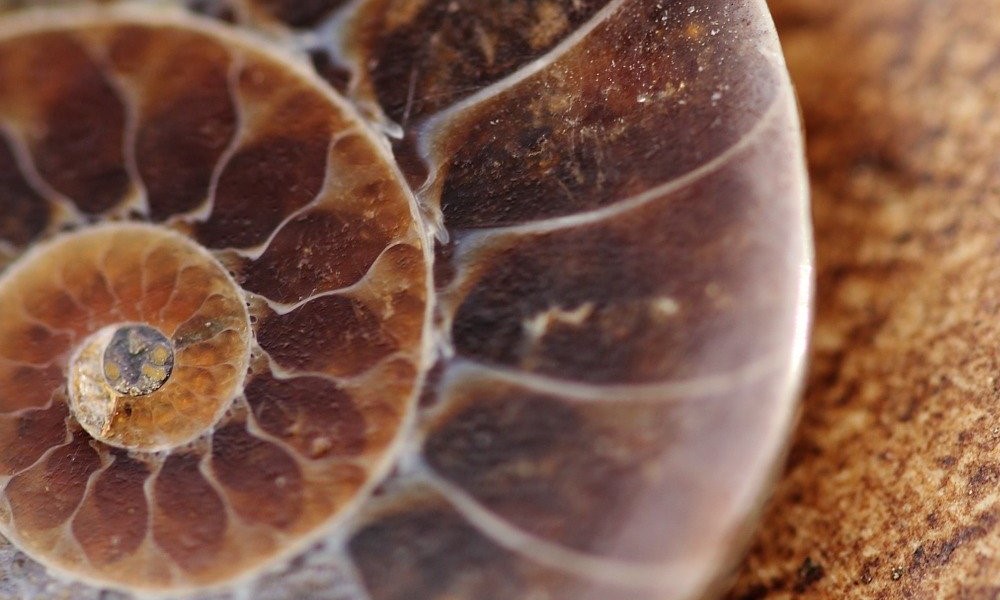 1. The first method is relative dating.
Most fossils these days are placed in their respective time periods using relative dating, which is the method that was described above. It compares a newly found fossil to similar ones that have already been found and dated in order to give it an approximate date. Let’s say you find a fossil in a rock formation that has been identified previously to have been formed 57 million years ago. If you find a fossil in that same formation and it’s similar to other fossils there as well, it’s more than likely 57 million years old as well. 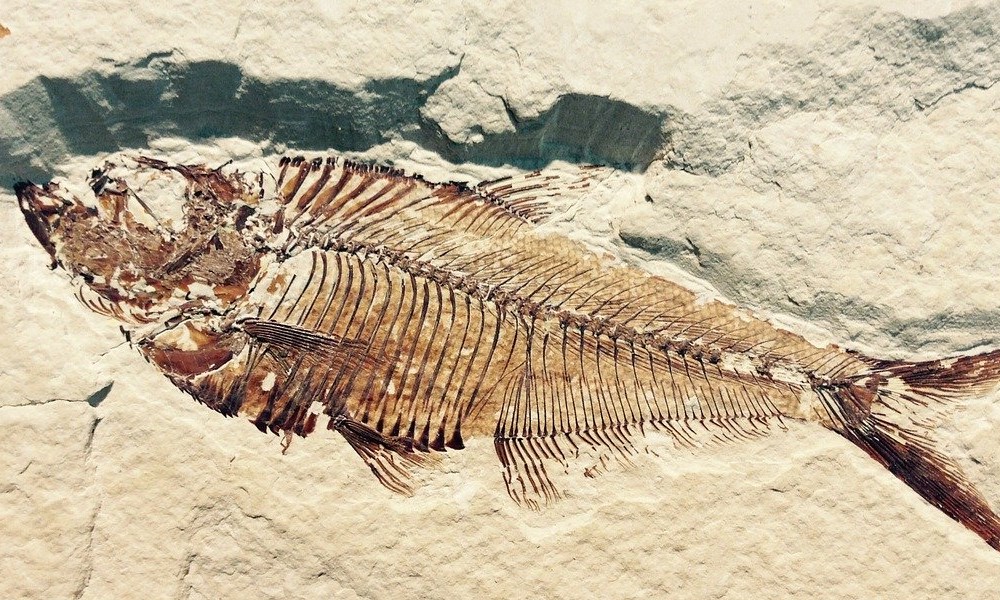 2. The second method is absolute dating.
When you don’t have any reference fossils or rock formations, you have to start from scratch. Absolute dating uses radiometric dating, which uses radioactive decay to put a date on a fossil. Some radioactive isotopes of elements which inhabit the fossil have a well known and measurable rate of decay, known as a half-life (how long it takes for half the isotope to decay). When we compare the amount of the isotope there would have been in the beginning (parent isotopes) to the amount that’s left (daughter isotopes), we can assign a date.

3. What about carbon dating?
You’ve probably heard about carbon dating and are wondering if that’s the method used for fossils. If the fossil is 75,000 years old or younger, carbon-14 dating can be used. Any older than that, and other radioactive isotopes have to be used because carbon-14 doesn’t last that long. A more commonly used and longer-lasting isotope is Potassium-40, with a half-life of 1.25 billion years.