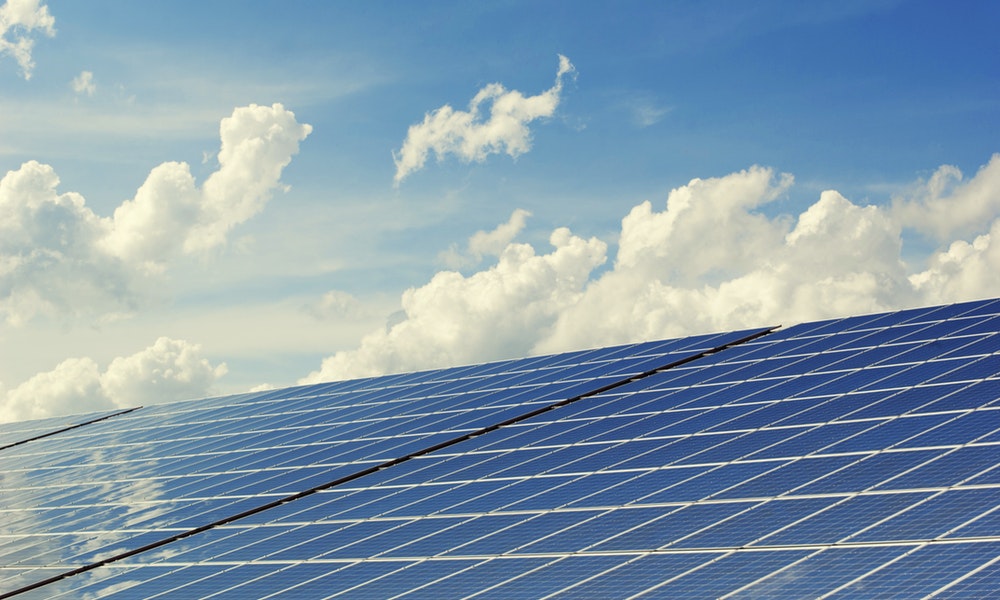 Our ability to generate power has led to some pretty incredible advancements in society. Of course, as with anything else, there are downsides as well. The way we generate most of our power has hurt the environment and isn’t sustainable. One of the more prevalent alternatives that’s not difficult to apply to your own life is the use of solar panels. To find out why they’re a viable alternative, let’s look at how they work: 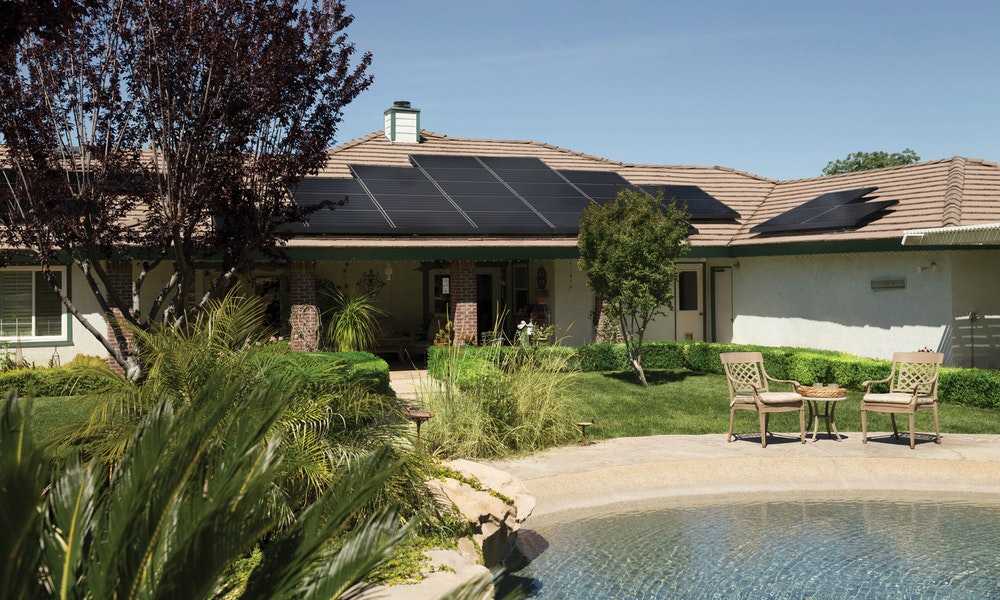 1. Here comes the sun.
The first thing to note here is that solar panels do not need direct sunlight in order to generate electricity. They won’t work at maximum capacity during cloudy or rainy days, but they don’t stop working entirely. When the sun is shining brightly, though, solar panels can convert up to 22% of the sunlight received. This number might seem dismal, but think about how much energy the sun gives off daily. In fact, it has been estimated that we could cover a relatively small patch of the Earth (say, the size of Spain) in solar panels and be able to provide energy to the entire world.

2. The photovoltaic effect.
The main action of solar panels is to convert sunlight, and it does this through the photovoltaic effect. Solar panels contain a layer of silicon cells, and when these cells interact with light, electrons start to move around which gets an electric current going. This is DC electricity, which means direct current. It needs to be converted to AC (alternating current) to be used by your home, which is what a solar inverter does. 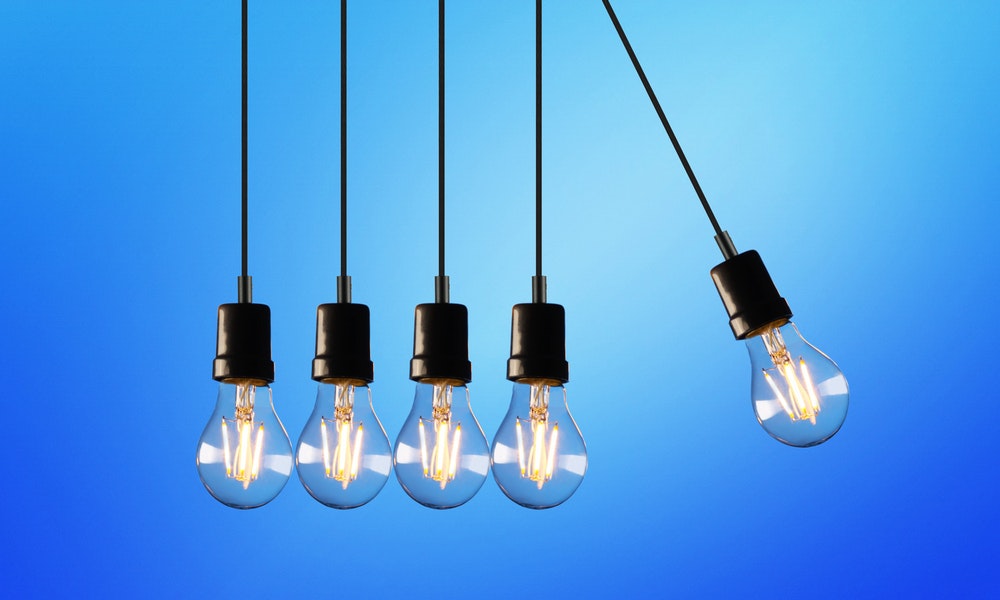 3. Let there be light!
The converted electricity goes into your home and powers your appliances, even through the night. It does this by storing the energy either in a battery or in the electric grid. There’s a process called net metering where any excess energy you create goes back to the power grid, and this is kept track of by your utility company. You get a credit on your bill for the electricity you send back to the grid, which is just another benefit of solar energy.

Thanks for share this article. I think solar energy it's our future. We can save the planet!
Last edited by a moderator: Feb 10, 2021
D

The modern technologies give us an opportunity to improve our life to make it more comfortable. I even would say more independent. For myself I consider solar energy is a crucial at the moment considering the latest climate change.
And I decided to move forward to create my own design of solar power for my country house.
So, I built my own pole and at the top I placed the solar light which has three modes of light power. The pole itself weighs about 23 kg but the basement the most heavy part of this structure.
The main idea was to create an independent pole where you don't need to fix it to the ground or concrete. You can install this structure to any place of your country house or during the day just move it to any place to get the best charge from the sun.
I have attached some photos of my creation. Maybe it was not great idea to build these things but I must reassure you that it works perfectly. In addition you don't need to switch it on or off. Everything is doing automatically.
My best wishes!!!

If you have any interest to get some knowledge about your brain, you might think over all these questions below:

1) What is the main purpose of the human brain?

2) Do you have any idea concerning our brain weight?

3) What is the difference between male and female brain volume?

4) Can you tell me the exact name of the biggest and heaviest part of our brain?

5) Tell me the total number of nerve cells our brain contains? I mean neurons and non-neuronal cells.

6) What is the biggest amount of substance inside our brain?

7) Do you think it is a good idea to deal with several tasks simultaneously? Is our brain capable to perform several things at the same time?

8) Now we know that the largest part of the human brain is the cerebrum (which is divided into two hemispheres). Each hemisphere consists of four lobes. I would really appreciate it if you tell me the exact names of these four lobes and their primary functions.

9) Can you think of a major information-relaying organ to the cortex located between the cerebrum and brainstem?

10) Cerebrospinal fluid can you think of two primary functions this might be involved in.

11) Do you think that the brain size might affects a person's level of intelligence? On the other hand, connection between the distant regions of the brain is important.

12) What is the main purpose of folds located over the cortex?
D

kathyleen said:
Thanks for share this article. I think solar energy it's our future. We can save the planet!
Click to expand...

Dear Kathyleen!
Thank you very much for your comments and sorry for my late reply to you.
Well, I must admit I am so inspired by my solar light. I love it even though during the winter season as you might understand there is a shortage of energy!!!
My best wishes!
You must log in or register to reply here.
Share:
Facebook Twitter Reddit Tumblr WhatsApp Email Link