How Does Rust Form? 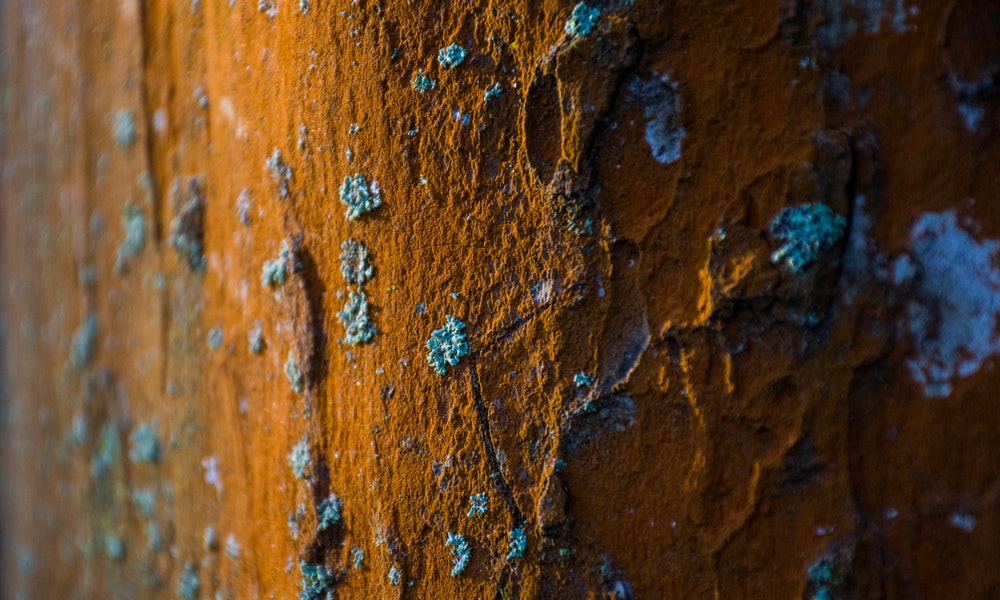 Rust is commonplace on Earth. Old cars are rusty, nails are rusty, and given enough time, anything else that is iron will rust. Did you know that the entire surface of Mars is made up of rusted iron? It’s a pretty interesting process, particularly since it can happen anywhere with the right ingredients. Here’s how rust forms. 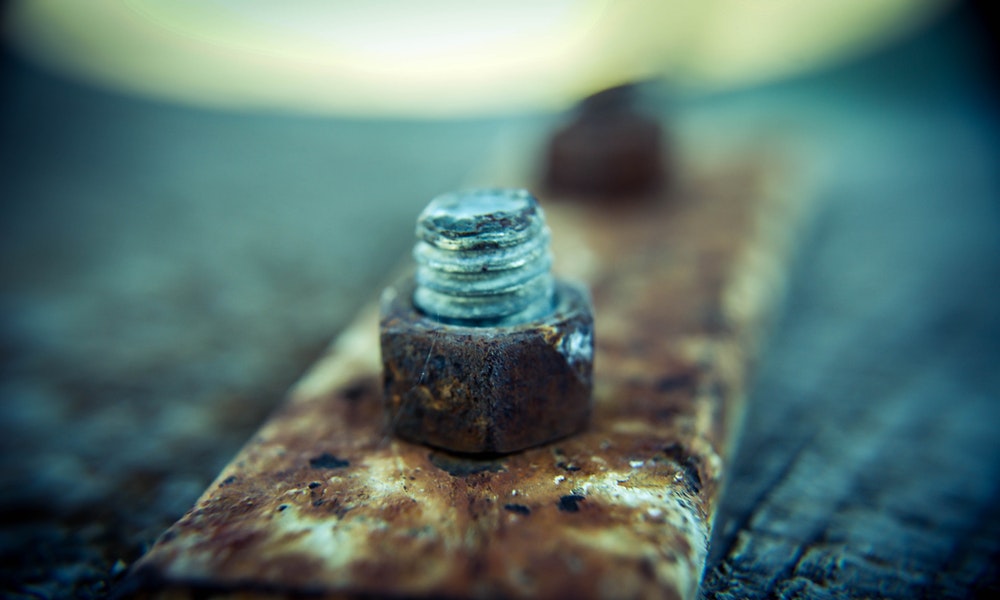 1. Rust is a chemical reaction.
More specifically, it’s an oxidation-reduction, or redox, reaction. In this type of reaction, electrons are transferred between two species, changing the oxidation number. Rusting is considered a very slow combustion reaction because it involves reactions with oxygen that produce heat.

2. It requires water and oxygen.
As you’ve probably guessed, oxygen is needed for rust to form. But the other ingredient is water, because rust doesn’t occur with air (oxygen) alone. Iron, oxygen, and water are the three ingredients, which is why rust often forms in moist conditions. 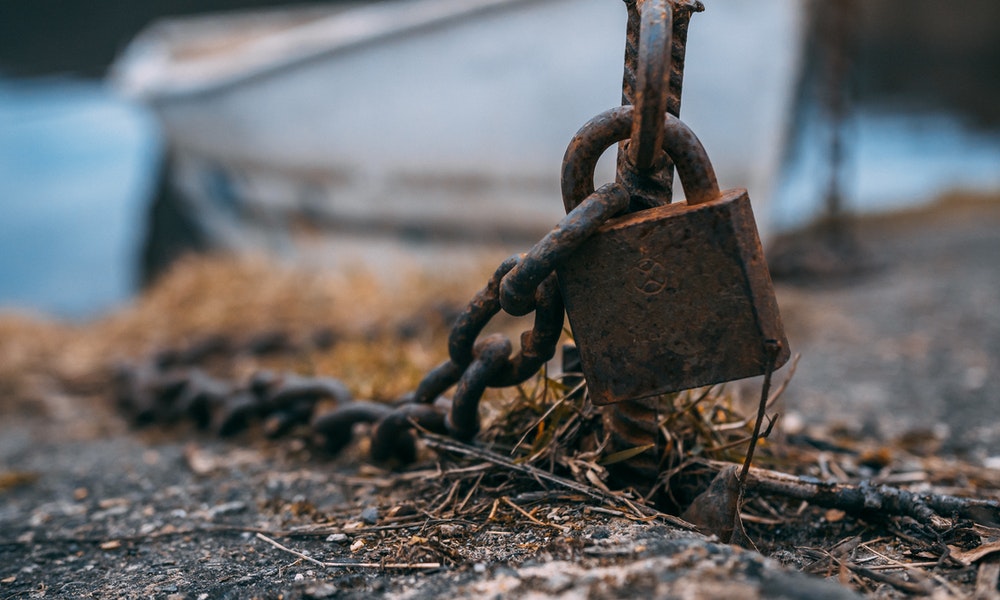