How Do Volcano Eruptions Work? 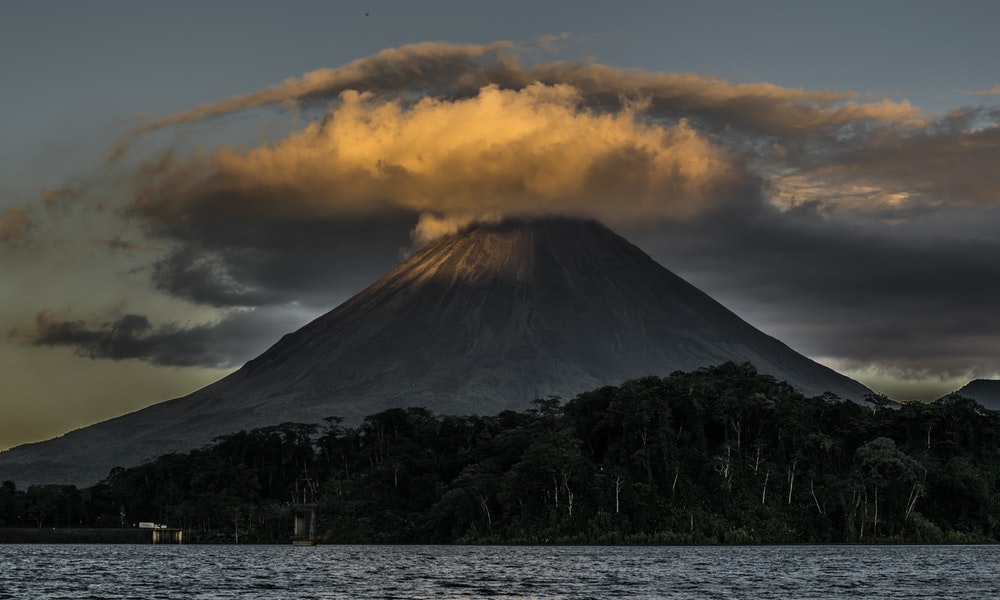 Volcanic eruptions are some of the most energetic and impressive explosions we can witness on Earth. They can be wildly devastating as well, and yet for some reason we are fascinated by them. Volcanoes played an important role in shaping the Earth as we know it, contributing to our atmosphere which helped give rise to...well, everything else. So, how exactly do eruptions happen? 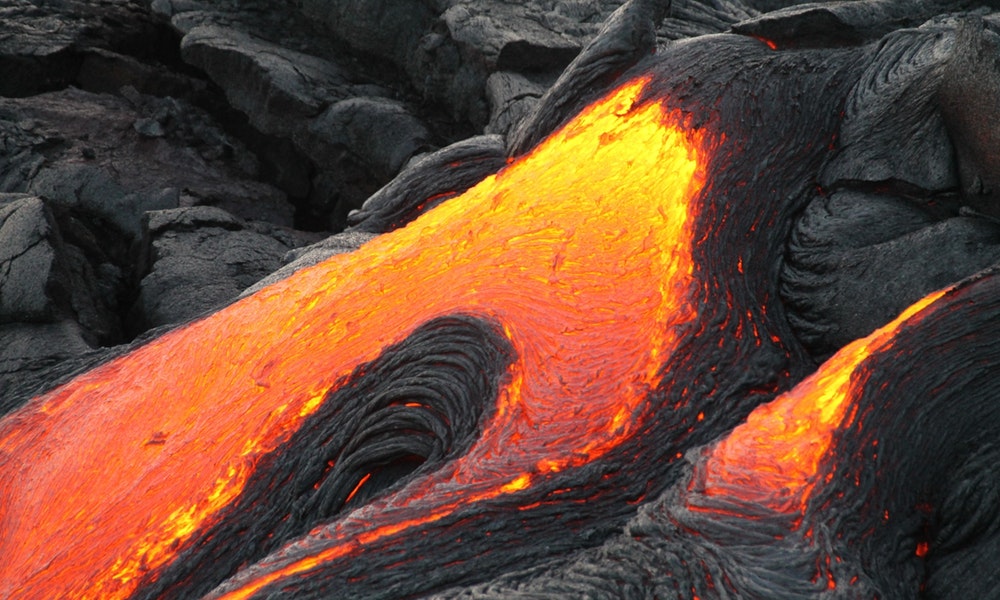 1. The Earth’s interior is hot enough to melt rock.
The process of an eruption starts beneath the Earth’s crust, where heat and pressure turn solid rocks into liquid. This liquid is known as magma. Magma flows underneath the crust and looks for a way out since it’s less dense than surrounding material and wants to move upward. When it encounters a weak point, it collects in a magma chamber beneath weak points in the crust (volcanoes) until it makes its way up to the top and starts an eruption. 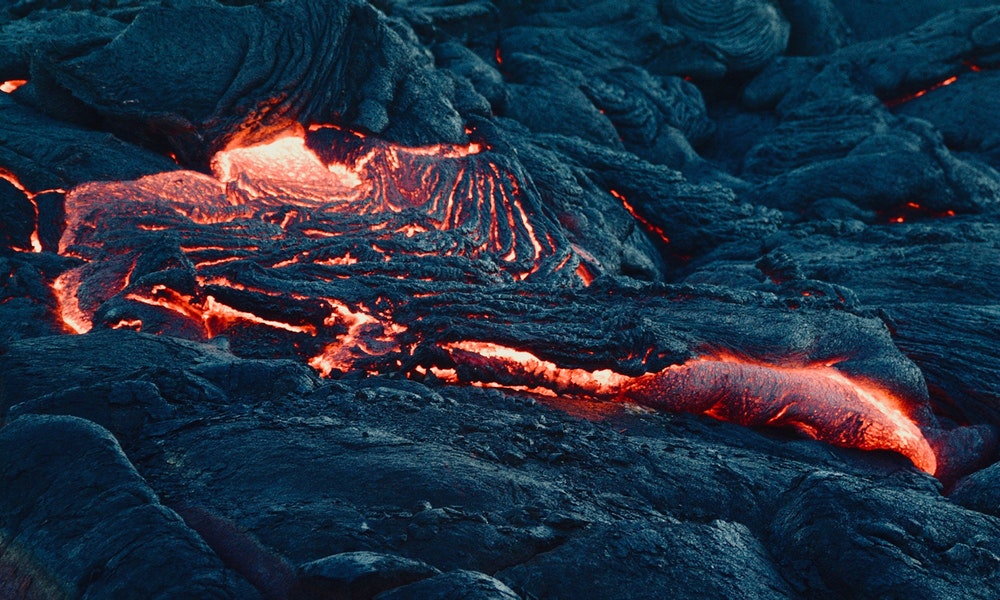 2. There’s more than one type of eruption that can occur.
We typically think of violent eruptions, where ash clouds and hot chunks of molten rock spew off in every direction. That’s just one type of eruption that can occur, however. The nature of the eruption depends on the type of magma involved. Thick magma leads to those violent eruptions because gases can’t escape from the liquid, while thinner and runnier magma erupts in lava flows that move slowly and are less deadly (because people can escape easily). Thick magma typically collects in cone-shaped volcanoes, while runny magma creates shield volcanoes.

3. Volcanoes don’t just exist on Earth.
A lot of the information you’ve just been given about volcanoes depends upon processes that are unique to Earth and our planet’s composition. However, that doesn’t mean volcanoes can’t form elsewhere. Venus, Mars, Io, Titan, and several other celestial bodies in our solar system have either active or dormant volcanoes. Mars has extraordinarily large shield volcanoes (which no longer erupt), while Titan likely erupts with cryovolcanoes (which contain water and ammonia instead of magma).