How Do Mountains Form? 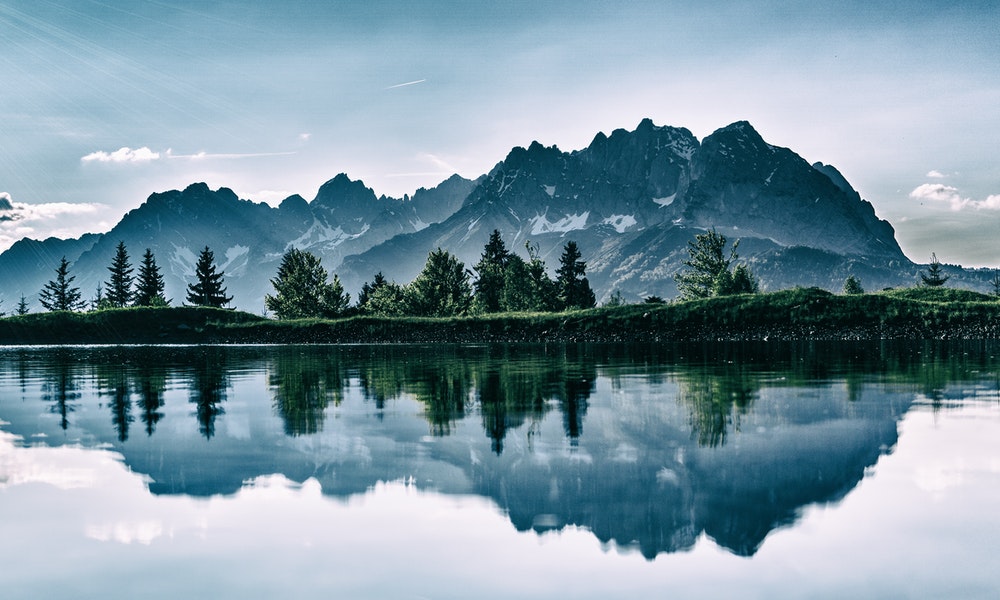 The surface of the Earth is an incredible place. It features expansive deserts, towering mountains, breathtaking canyons, and sparkling oceans that stretch for miles. Our unique planet is able to create these formations thanks to many of the everyday processes that we hardly ever think about. One such process gives rise (literally) to the picturesque mountain ranges that define many regions of Earth. Here’s how it happens. 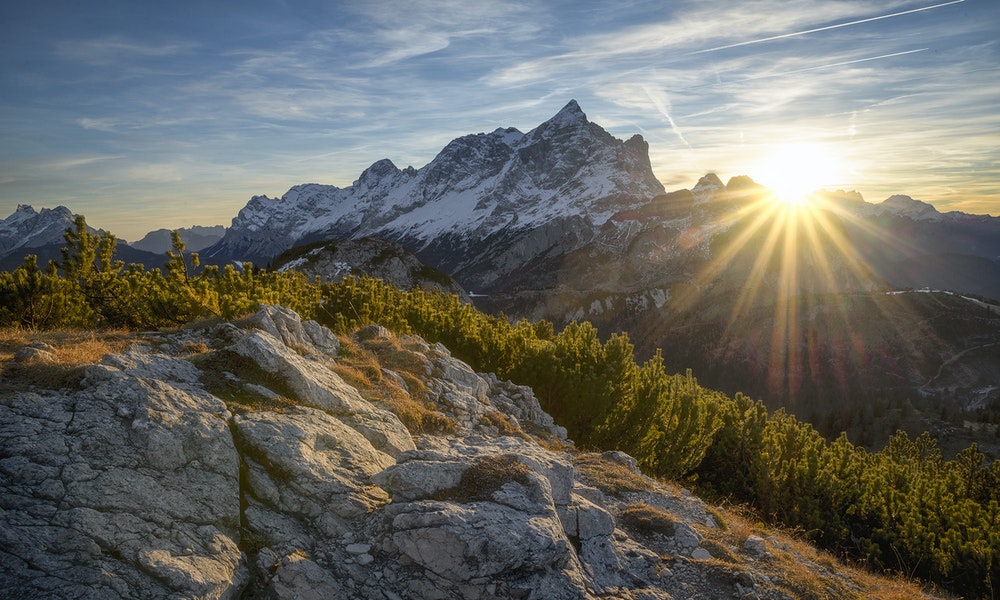 1. The crust of the Earth is not one solid piece, but many.
The Earth has a few different layers, the top two of which are the crust and the mantle. The crust is broken up into pieces, called plates, that float around on top of the mantle. These plates are constantly moving and rearranging themselves. That’s why the continents seem to fit together so well; at one point, they were joined. 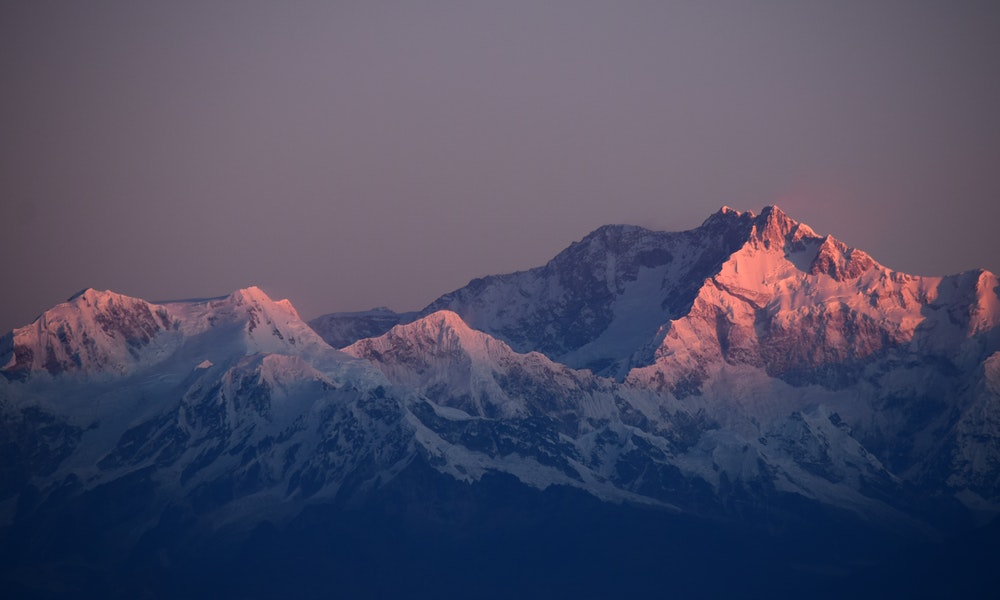 2. When two plates meet, they sometimes crumple.
Like a game of bumper cars on a massive scale, the plate sometimes brush up against one another or smash directly into each other. The direct smashing plates can cause the crust to crumple up, and these crumples are mountains. Many of the world’s most impressive mountain ranges are the result of “crumpling,” such as the Himalayas. Mountains can also form when big blocks of rock along fault lines move upward or downward, as is the case with the Sierra Nevada mountain range.

3. Mountains are still growing to this day.
Since the plates keep moving and never stop, mountains are constantly growing. However, they are also being eroded. Additionally, there is a limit to how tall mountains can be on Earth. Mount Everest is about where the limit is, and the reason is gravity. At some point, mountains just become too heavy to fight against gravity’s pull and they can’t rise upward anymore.