How Do Gene Mutations Happen? 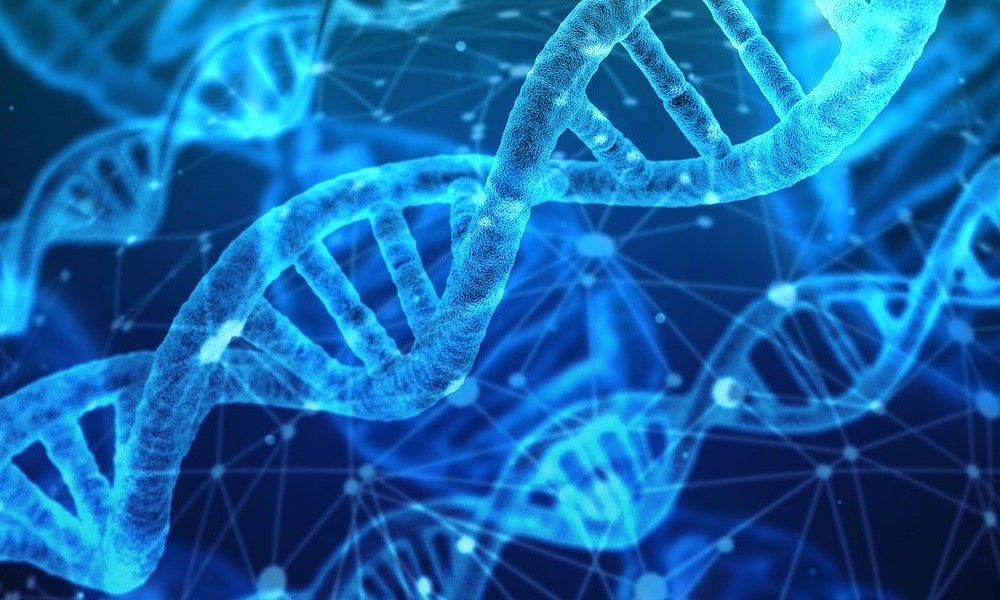 Our genes are what make us...us. They hold the code (literally) to who we are and who we become. Humans have between 20,000 and 25,000 genes, and these are inherited from our parents. Our genes are all the same, for the most part, except for a few which result in our unique appearances. Occasionally, however, these genes can be altered dramatically through gene mutation. These are permanent changes to a DNA sequence, and they can happen in a couple different ways. 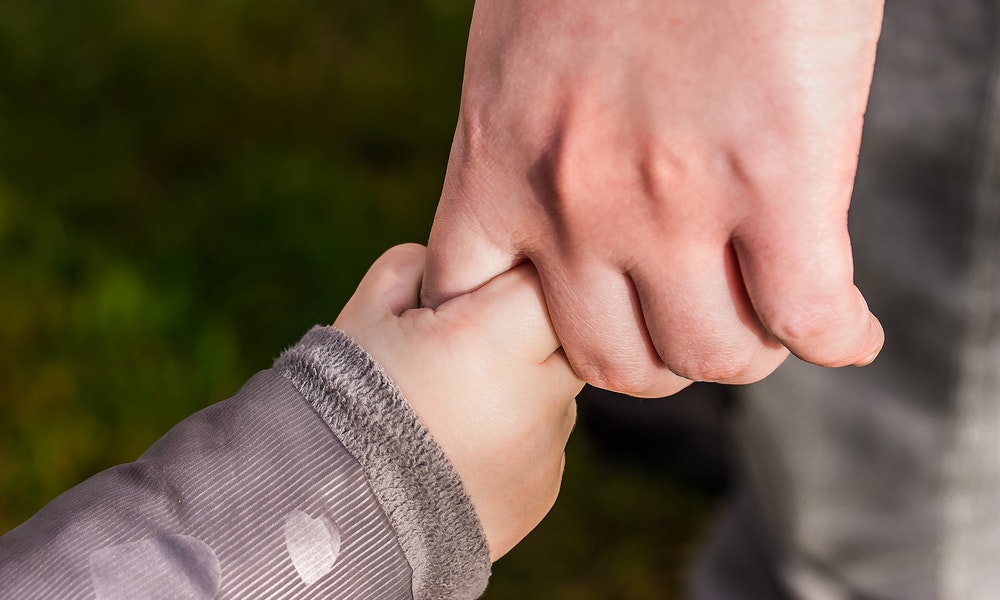 1. Hereditary mutations are passed down from a parent.
These mutations often give rise to genetic disorders, since the mutation means that the gene can’t give out proper instructions like it’s supposed to. You get two copies of every gene, one from each parent, so if one parent has a mutation that the other doesn’t have, chances are everything will be fine because there’s still a “normal” gene to give out instructions. There are about 4000 genetic disorders that we know of that are caused by gene mutations. 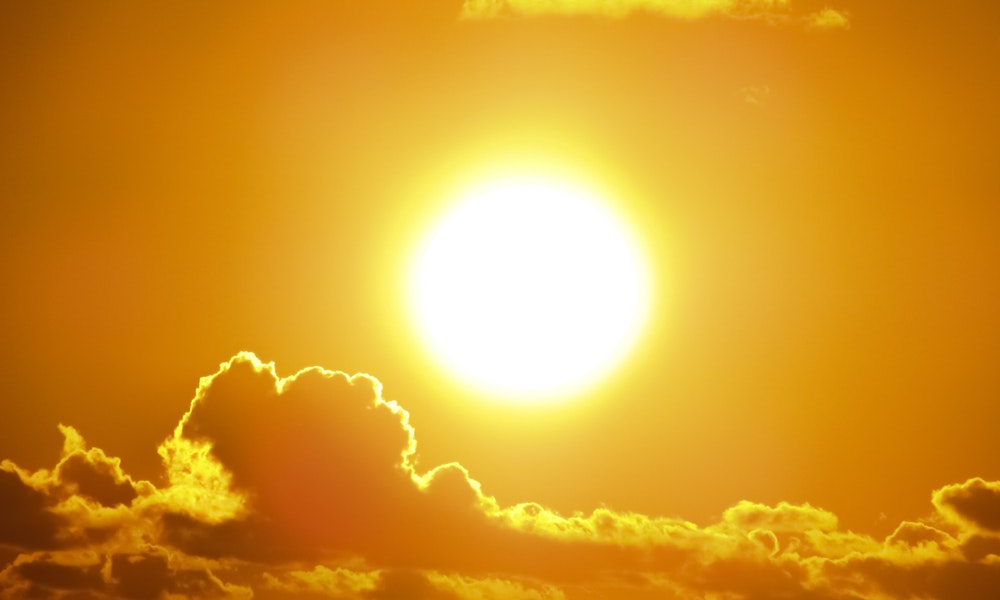 2. Somatic mutations happen during the course of a person’s life.
When you hear about something that can affect your DNA, such as exposure to radiation, what it really means is that it can cause a gene mutation. These types of mutations will affect a few cells and are not passed down through heredity. Genes can also experience a mutation when DNA copies itself incorrectly.

3. Mutation is the driving force behind evolution.
Mutations cause changes in organisms, and these changes aren’t always harmful. Gene mutations that allow a certain organism to have better chances of survival are more likely to be passed on to the next generation, then the next, and so on until an entire species has evolved to carry that mutation. It’s not quite “survival of the fittest” and more “survival of the most beneficially mutated.”

Solid piece, thank you. The mutation factor is why a new flu vaccine is developed every year, based on the path scientists think is most likely for the flu virus to follow.
I expect to see a lot more focus on this in future months and years!

The conotation of mution makes many people think "bad". It is good that people understand the way mutions work and thier role in our evolution.
You must log in or register to reply here.
Share:
Facebook Twitter Reddit Tumblr WhatsApp Email Link