How Do Fault Lines Work? 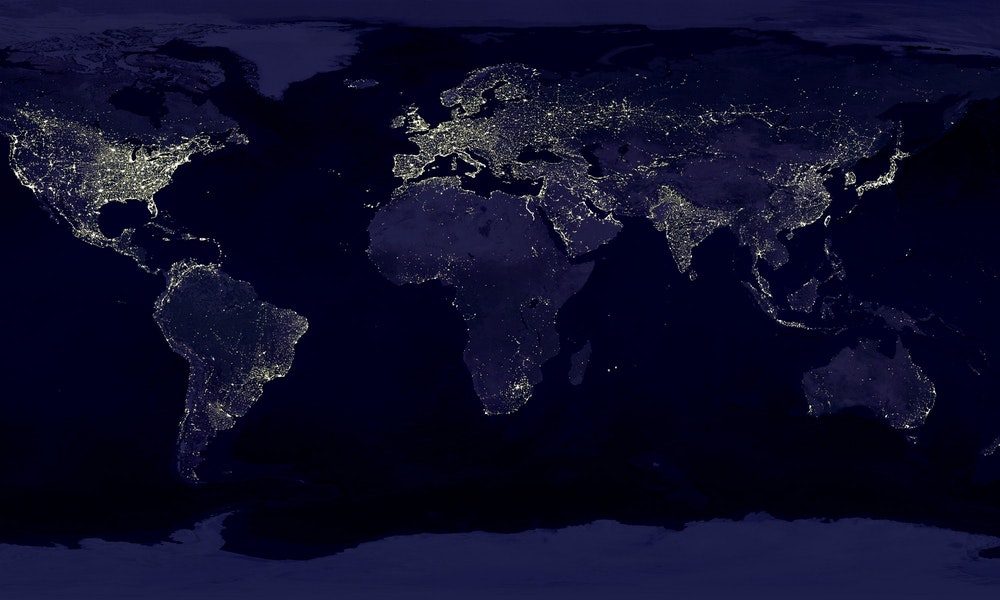 The ground we stand on is not quite as solid as we imagine it to be. It’s really made up of shifting plates that move around and smash together, like a really really slow game of bumper cars. These plates have a lot to do with how the Earth looks and acts. Fault lines are a part of this whole system. Here’s how they work. 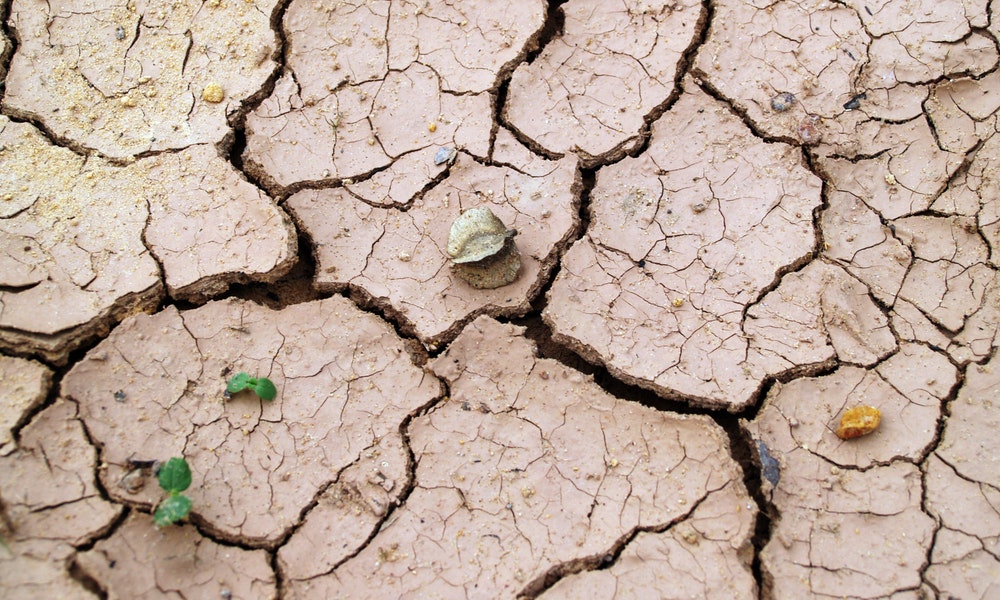 1. Fault lines are cracks in the Earth’s crust.
These cracks aren’t tiny, either. Some might be small and stick to one area, but the big ones go on for miles. These longer cracks are where two tectonic plates meet. There are a few different types of fault lines depending on the interaction between the two plates. Strike-slip faults occur when two plates slide against each other horizontally. Normal faults are where two plates are pulling apart from one another. Reverse faults are the ones that can create mountain ranges when one plate slides on top of another, in essence “crumpling” the plates and pushing up mountains.

2. Fault lines are constantly moving, but not enough for us to notice. Most of the time.
The places where two plates meet are active locations. The plates don’t just sit there and hang out. They’re always moving, but this movement is so minor that we can’t tell and really don’t experience anything. Until stress builds up from all the friction and is released in a powerful shake we call an earthquake. 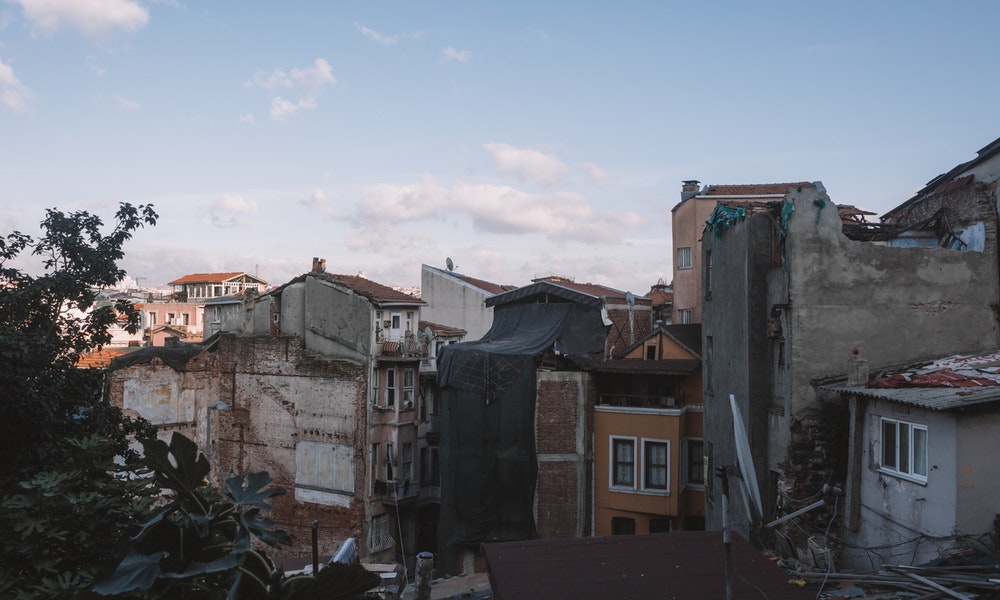 3. Keeping an eye on fault lines can help us predict earthquakes.
Since fault lines are the root cause of earthquakes, we can monitor them and watch for the warning signs of an imminent earthquake. Of course, that doesn’t account for the faults we don’t know about, which might not appear until an earthquake occurs. Many of California’s earliest earthquakes came as a surprise because they were in locations where faults hadn’t been identified yet.

" like a really really slow game of bumper cars"

P.S. For some reason my 'like' click isn't working. I will try to get back to it!