How Do Cuts Heal? 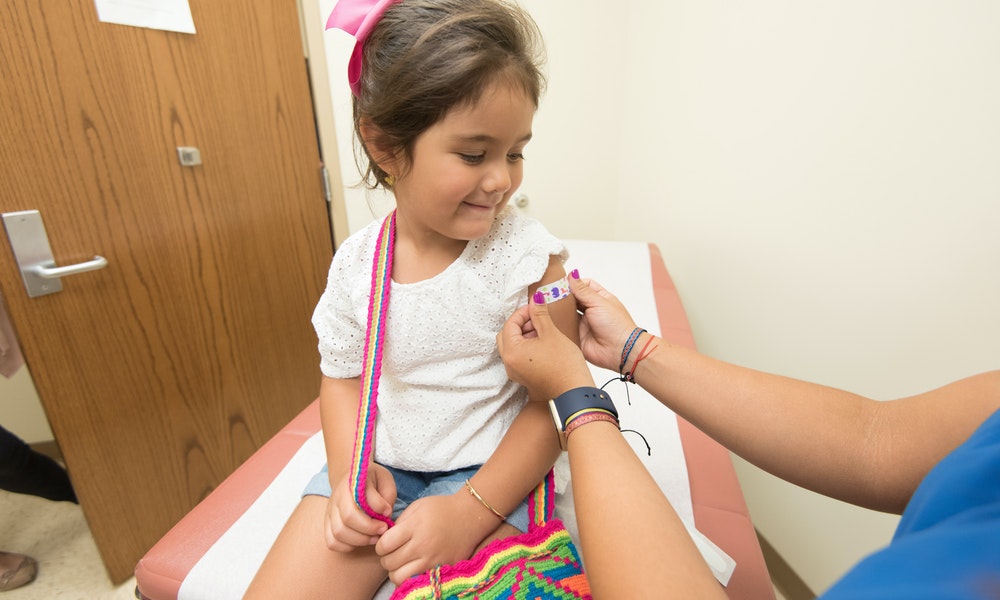 When was the last time you had a minor cut? Did you cover it up with a band aid then look at it a day or so later, amazed at how quickly it healed up? Your body is very good at making sure that a small wound doesn’t spell the end. How does it do this so efficiently? Here’s how cuts heal: 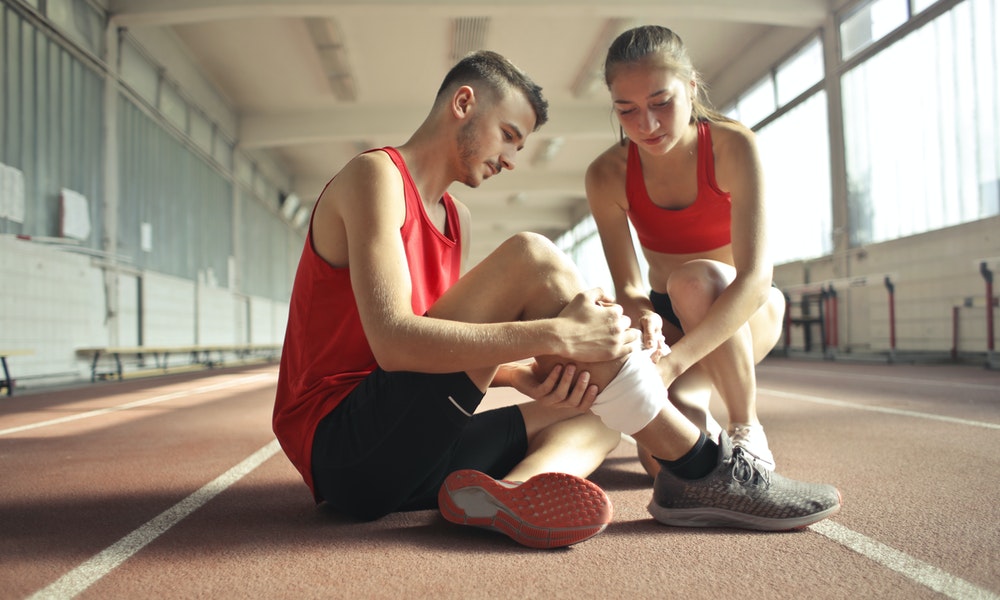 1. The most important part in the beginning is to stop the bleeding.
An essential feature of your body is its ability to form clots to prevent severe blood loss. This is the first course of action your body follows as soon as you get a cut. If the cut is minor, it’s much easier to clot than if the cut is deep or large. Blood clotting works when your blood cells, called platelets, accumulate together with the help of fibrin. This clotted blood is what forms a scab.

2. Inflammation is how your body repairs itself.
The next step in your body’s healing process is inflammation, which occurs with almost every type of injury. White blood cells step into action and protect the cut from infection while also acting as the repair “foreman” if you will. 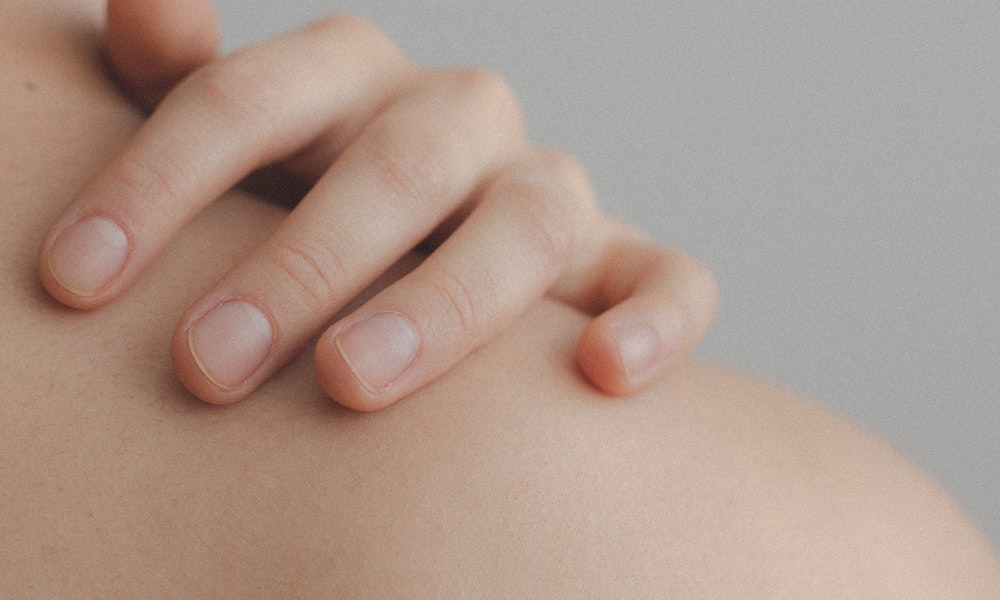 3. New tissue needs to be built.
The last step is when your body sews itself back up by signalling the production of new collagen. Collagen forms the base on which the new tissue can build, and most of the time this seamlessly closes the wound in such a way that you can’t even tell it was there. Other times, overproduction of collagen will cause a scar to build up.