How Do Cameras Work? 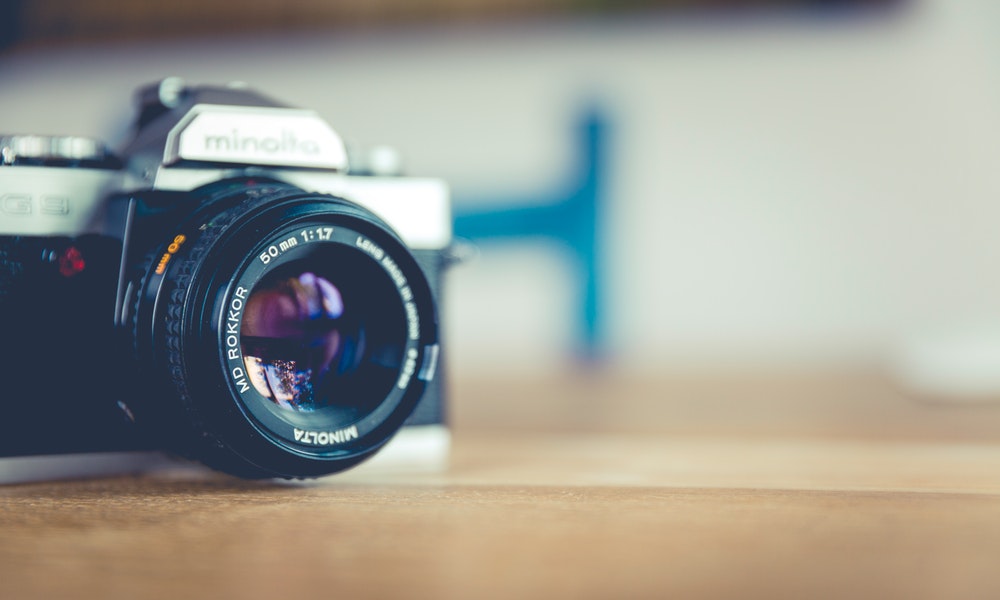 Cameras permeate our existence these days. Where they were once bulky objects that needed their own carrying case and a variety of lenses to snap professional shots, today’s cameras are simply added to smartphones and tablets. Cameras of today have certainly evolved, but the same basic mechanisms power them. Here’s how a camera works:

1. First, you need to understand light.
Photography is, in essence, a method for capturing and recording light. Light, for the most part, bounces off objects, which is how you can see the things around you. Your couch, your computer, your coffee mug - they are all being hit by light that then bounces off of them and reaches your eyes. Light can also go through objects, such as glass. When light passes through something rather than bouncing off of it, it changes direction. 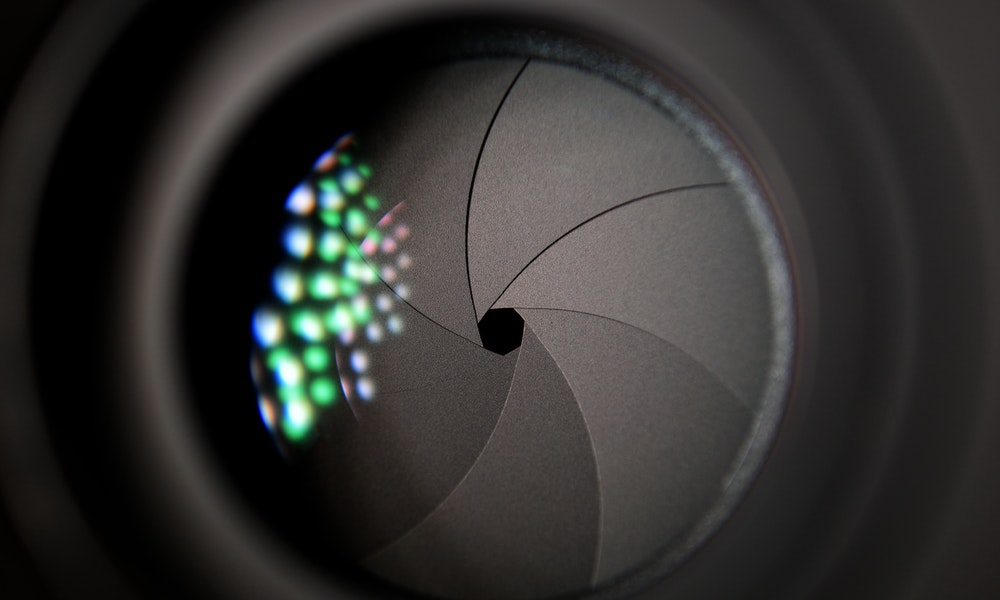 2. The next component is the lens.
The job of the camera lens is to collect the light that’s bouncing around. Instead of letting the light bounce back, however, it collects and directs it to a piece of glass which then sends it on to sensors (when we’re talking about a digital camera). 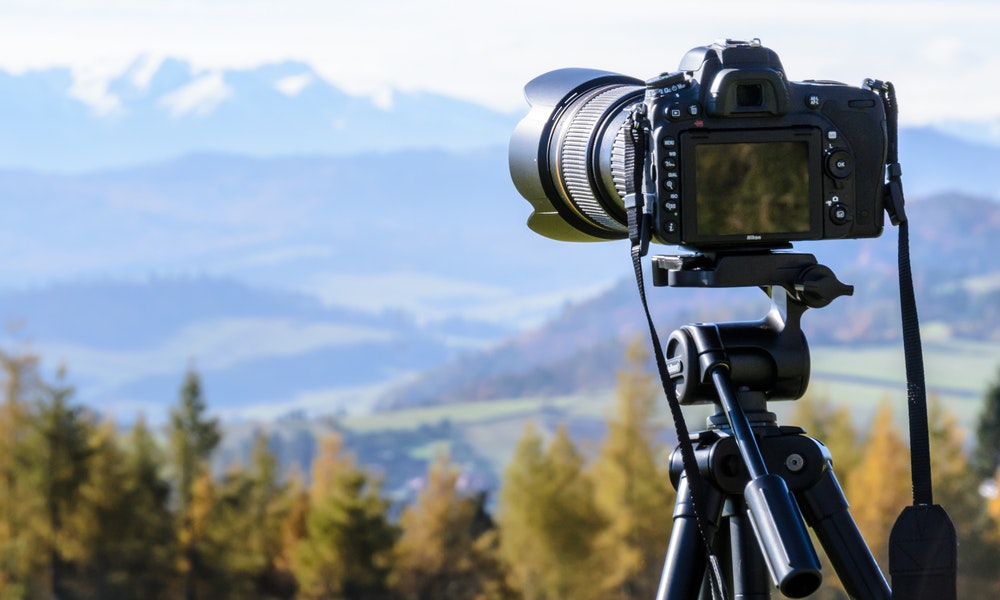 3. Light collected from the lens hits pixels which interpret the light.
That collected light reaches sensors called pixels. Pixels convert the light into energy and sends the information off to the camera’s computer system. The computer interprets the amount of energy and can figure out where the light and dark areas of the picture are. The more pixels there are (known as megapixels in the camera world), the better the image quality (as long as larger sensors are present as well).