Question How do Abraham Lincoln's Speech of Jan 1838 and Eisenhower's Beware the Military Industrial Complex Speech of 1961 both relate to the USA Today ?

The Danger for any great system of Government which has proved successful is from within...... Eisenhower and Lincoln both warned of the grave risks the USA has faced

Since the end of WW2 these risks have been increasingly clear.

Since the 1st Gulf War these risks have got even more extreme under Bushes 1 & 2, Clinton, Obama, Trump and now Biden....

"All the armies of Europe, Asia, and Africa combined, with all the treasure of the earth (our own excepted) in their military chest, with a Bonaparte for a commander, could not by force take a drink from the Ohio or make a track on the Blue Ridge in a trial of a thousand years.

At what point then is the approach of danger to be expected?

I answer. If it ever reach us it must spring up amongst us; it cannot come from abroad.

If destruction be our lot we must ourselves be its author and finisher. As a nation of freemen we must live through all time or die by suicide"

Note Obama gave a speech on Jan. 17, 2014 53 years to the day of Eisenhower's Speech about the NSA following Edward Snowdon's revelations about Civil Liberty. Obama's Speech confirmed the risks from within were not being stopped. Its now probably too late to take back whats been given away.

Watch the video below that reviews the key parts of the speech along with Eisenhower's notes about the speech - which was written over a 2 year period.


"We annually spend on military security alone more than the net income of all United States corporations.

“Now this conjunction of an immense military establishment and a large arms industry is new in the American experience. The total influence — economic, political, even spiritual — is felt in every city, every statehouse, every office of the federal government. We recognize the imperative need for this development. Yet, we must not fail to comprehend its grave implications. Our toil, resources and livelihood are all involved. So is the very structure of our society.

“In the councils of government, we must guard against the acquisition of unwarranted influence, whether sought or unsought, by the military-industrial complex. The potential for the disastrous rise of misplaced power exists and will persist. We must never let the weight of this combination endanger our liberties or democratic processes. We should take nothing for granted. Only an alert and knowledgeable citizenry can compel the proper meshing of the huge industrial and military machinery of defense with our peaceful methods and goals, so that security and liberty may prosper together.” 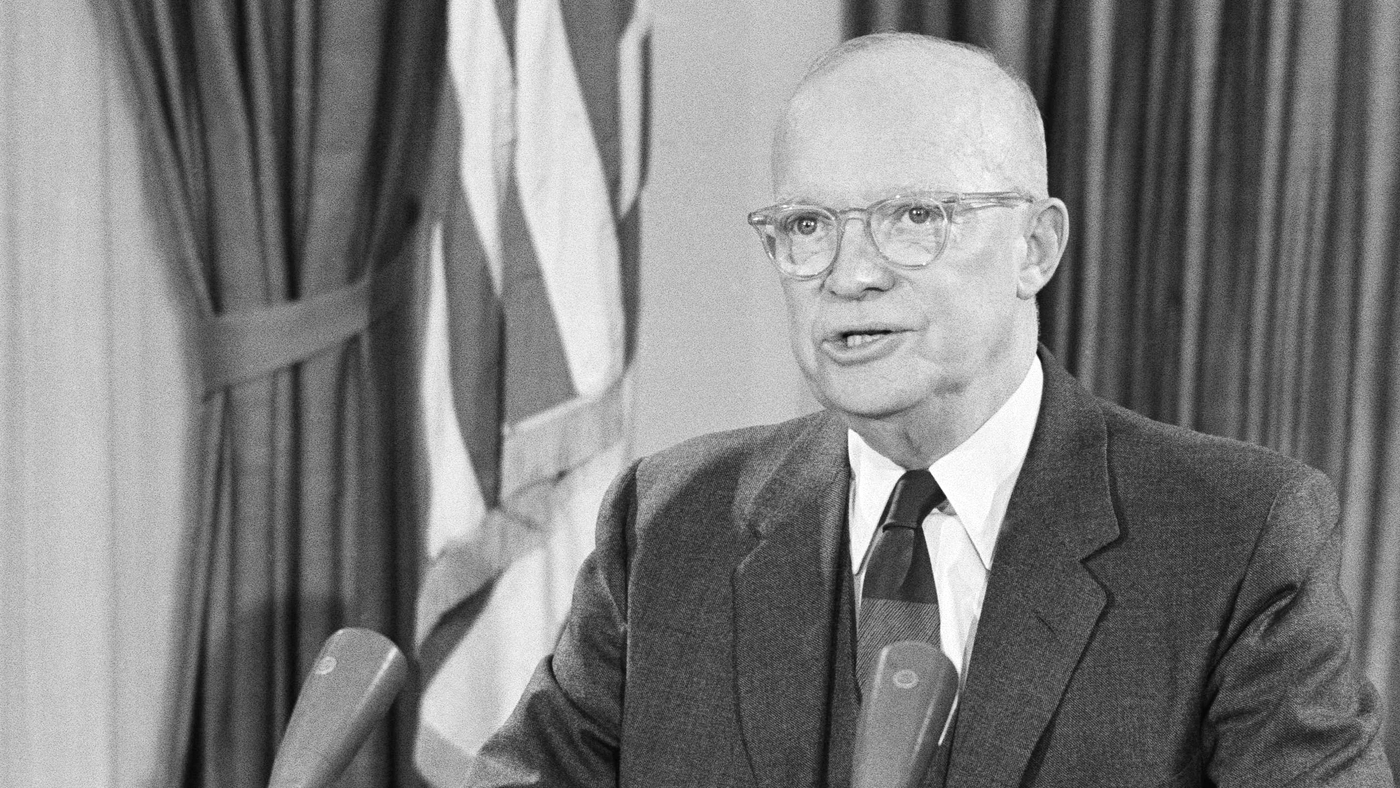 VIDEO: On Jan. 17, 1961, Ike spoke to the nation about a military-industrial complex. He said "an alert and knowledgeable citizenry" must help safeguard security and liberty. Friday, exactly 53 years later, Obama will speak about surveillance programs that critics say threaten civil liberties. 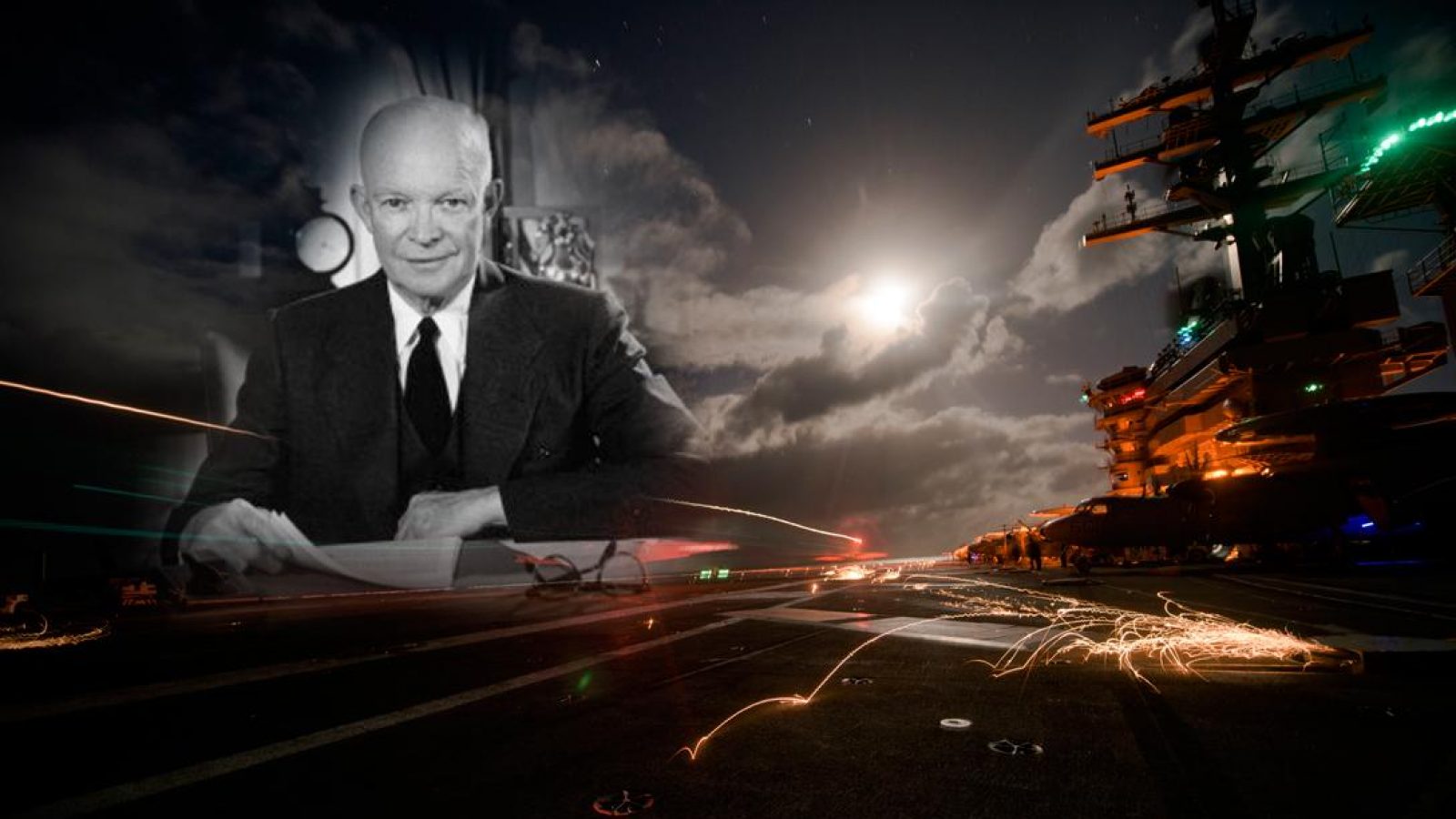 He Told You So: President Eisenhower’s Military-Industrial Complex Speech - WhoWhatWhy

On January 17, 1961, outgoing president Dwight D. Eisenhower, a military man, warned us to beware of the masters of America’s industrial war machine and their growing hold over the country. On this anniversary of his famous speech, it is worth listening to his prophetic words, if only to...

Where in Afghanistan Did $35 Billion Go? - WhoWhatWhy

$35 billion of the Department of Defense’s Afghanistan reconstruction budget can’t be accounted for. That’s $10 billion more than Afghanistan’s entire GDP in 2013.

Taking this a step further and seeing how it repeats over human history, so nothing is new, there are an interesting set of podcasts showing this same pattern in

1. the Fall of the Roman Empire in the West - Attila the Hun and

2. 1000 years later the Fall of Constantinople - the Roman Empire left over in the East.

If you want to see how it applies even more generally listen to the The story of the Reconquista in Spain.... it a very long series of podcasts starting with how the Moors arrived in Spain and going over the 800 years till they were finally driven out

The major difference since Lincoln's and Eisenhower's warnings is the emergence of the Global Economy and the significant interdependence of nations upon that economy. Nations are protecting their "vital" interests and maneuvering to increase their "share of the global economic pie". Given the history of the past Kingdoms/Empires/Republics/Tribes, such a situation is exceedingly dangerous for unique sustainability from both within and without in the age of nuclear weapons, distrust, duplicity, hatreds, greed and envy. Basically, Avarice will predominate peoples' motivations especially that of politicians. "Kings and Leaders mostly knaves; Citizens mostly dupes; Soldiers mostly fools" ..... H.L. Machen.
You must log in or register to reply here.
Share:
Facebook Twitter Reddit Tumblr WhatsApp Email Link