How Did Wolves Become Dogs? 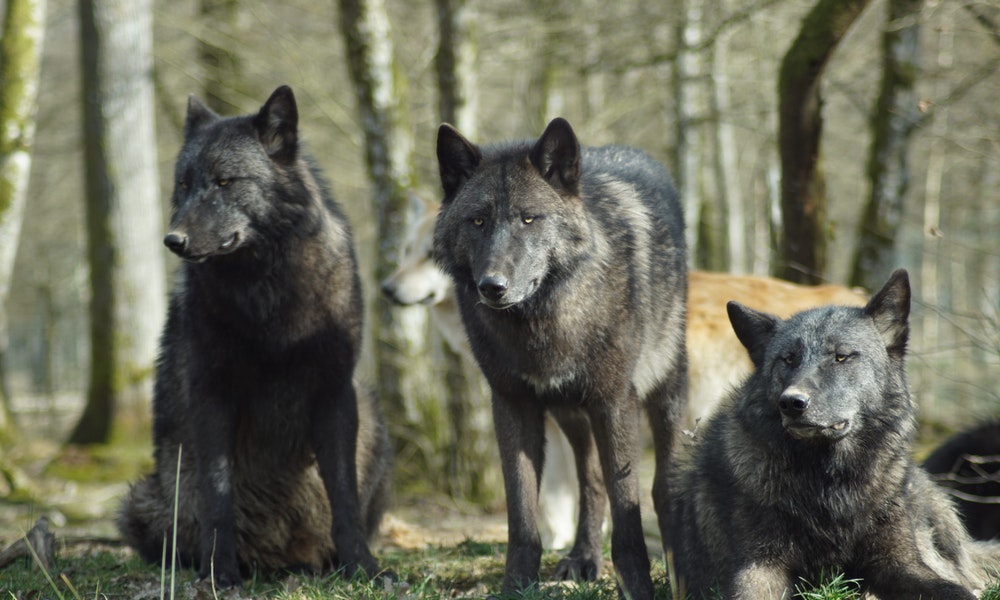 Picture a tiny, cuddly little dog with fluffy fur, droopy ears, and an adorable little face begging you to love them. Now picture a fierce wolf, with intelligent eyes, pointed ears that can hear your heart pounding, and a face that says, “Don’t mess with me.” How on Earth did one become the other? Here’s how dogs descended from wolves somewhere around 20,000 to 40,000 years ago. 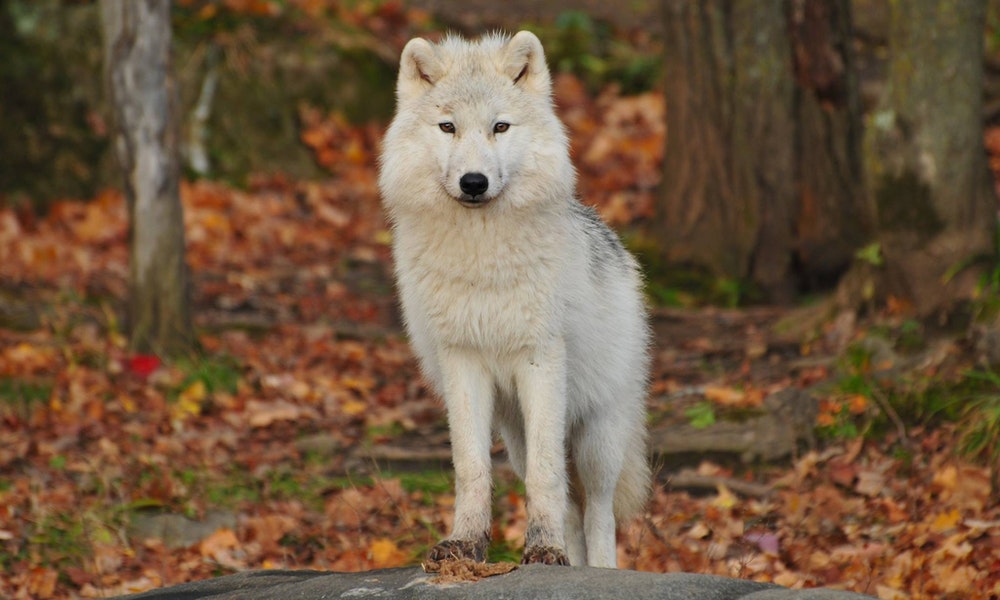 1. Wolves get a bad rap, but they’re not actually mindless killers.
When we talk about humans “taming” wolves, we think of vicious animals being controlled by the oh-so-powerful humans, but it probably wasn’t so one-sided. While not all researchers agree on how the process took place, the general idea is that wolves learned that if they stuck close to our hunter-gatherer ancestors they could get scraps of food, and the ones that were friendlier were more likely to get food, thus increasing their chances of survival. 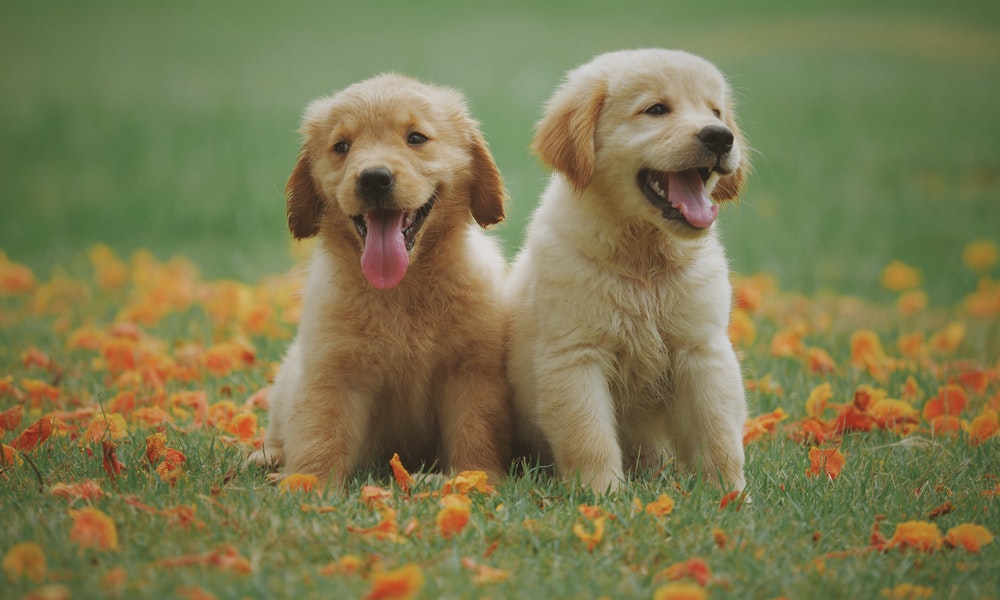 2. Evolution plays a role in how animals change over time, in this case with human intervention.
If the theory stated above is true, then that would lead to the conclusion that over time, each successive generation of wolf pups was born with more “friendly” genes. The wolves that were better able to live harmoniously with humans were more likely to survive than the ones that remained independent. This led to some genetic differences in how well some wolves could survive in the wilderness. Those that depended on humans were not as well equipped to make it on their own as their independent relatives. A lot of the differences between wolves and dogs that we see today is a result of this newfound dependence.

3. Selective breeding led to the variety we see today.
Early dogs that descended from wolves probably looked a lot like what we would describe as a mutt. So how did we get to the point where we have such a wide variety of different breeds of dogs? Selective breeding is the culprit. It involves choosing specific genes that determine appearance and temperament, and then breeding for those genes so that the offspring will have these characteristics. This type of breeding can lead to genetic issues, which is why some dog breeds have significant health problems.