How Can a Chicken Live for So Long Without Its Head? 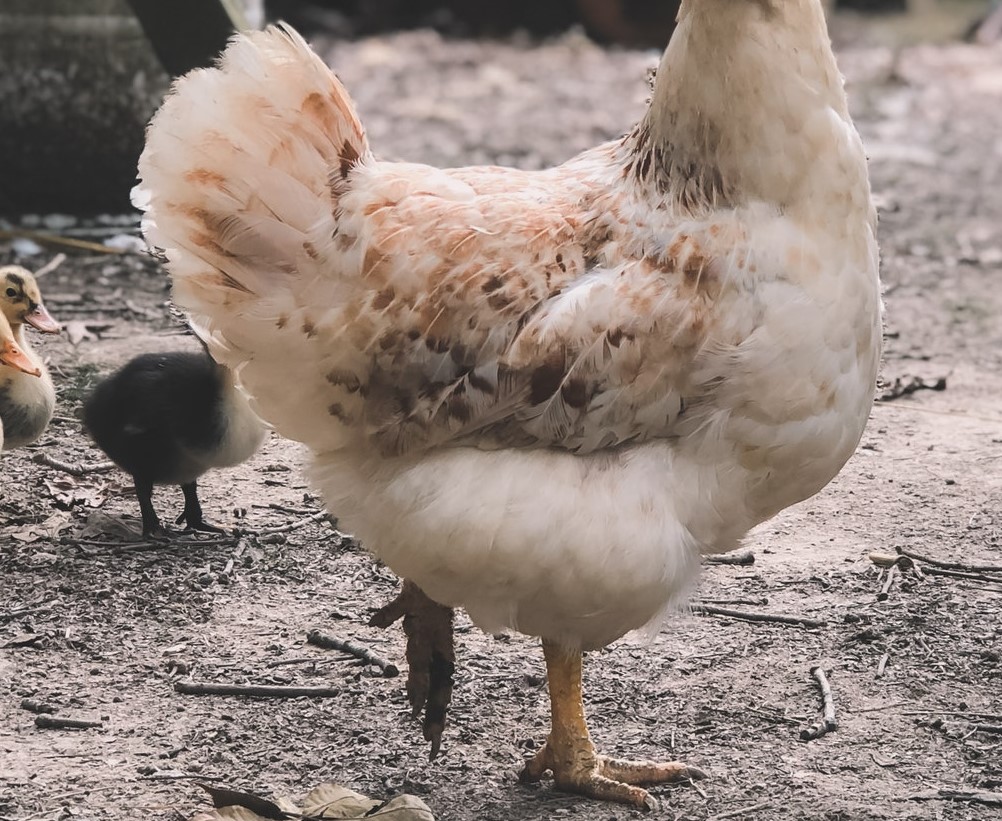 Has anyone ever told you, when you were a bit stressed and a little lost, that you were running around like a chicken with its head cut off? Not a very flattering image, is it? But, the odd fact is, chickens can indeed run about without a head. This bizarre occurrence has led many to ask: how? Here’s the answer: 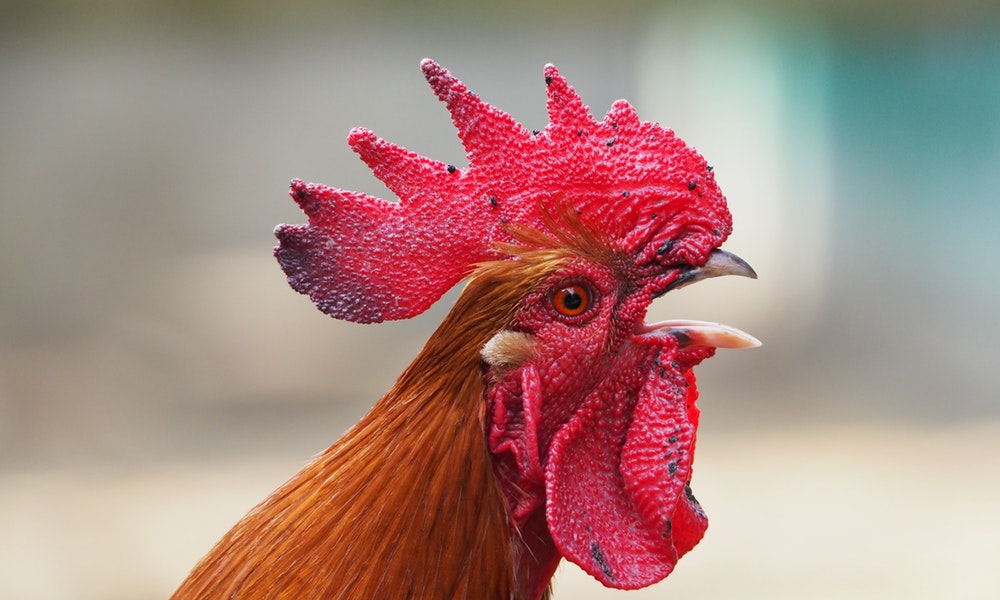 1. Mike the Headless Chicken is the most famous example.
It’s likely that the “chicken without a head” story came from Mike the chicken, who lived for 18 months without a head. He could still breathe, walk around, and be fed with a dropper filled with milk and water. He only died when he choked on a kernel of corn. But, Mike’s situation was very rare. The reason he didn’t die when the farmer tried to axe him was because the farmer cut too high. 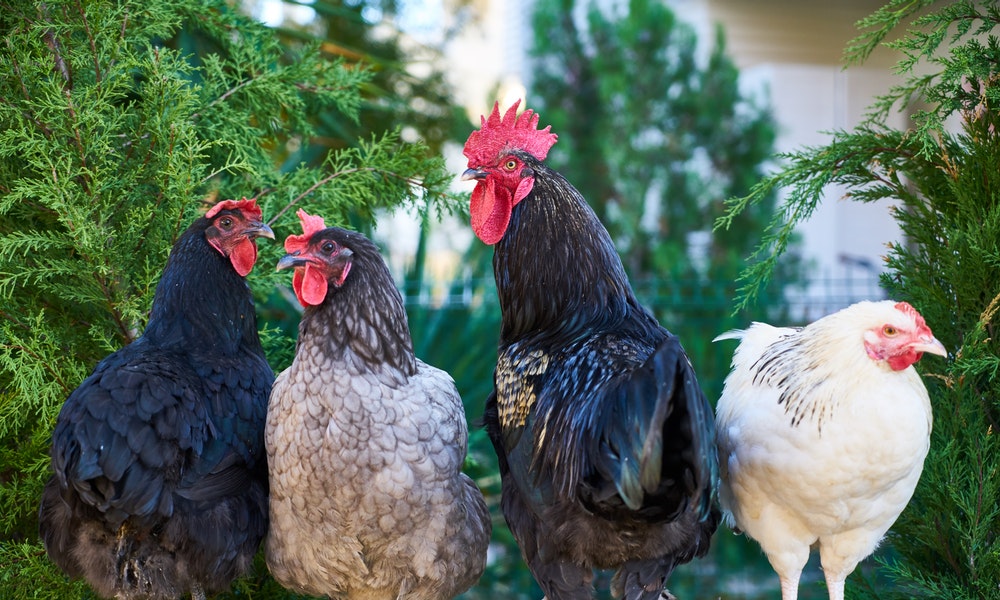 2. A chicken’s brain is angled in a different way.
That inaccurate cut meant that while most of Mike’s brain was gone, there was still enough left for survival to be possible. A chicken’s brain makes way in the skull for the eyes, and consequently the brain is smooshed into a 45 degree angle within the skull. This means that if you cut too high up towards the eyes, the chicken will have enough brain left towards the neck region to carry on.

3. Flopping and flailing doesn’t mean alive.
Now, some people think that chickens living without heads is a common phenomenon, when in fact it’s quite rare. The reason for this misguided notion is because of what the body does right after the head has been cut off. A chicken will jump around and seem to be moving, as if they’re trying to get away. In fact, what is actually happening is their nerves are being triggered and this causes the limbs to react. So, what might simply be post-mortem nerve reactions could be misattributed to a chicken, without a head, living briefly.