How Are Pharmaceutical Drugs Made? 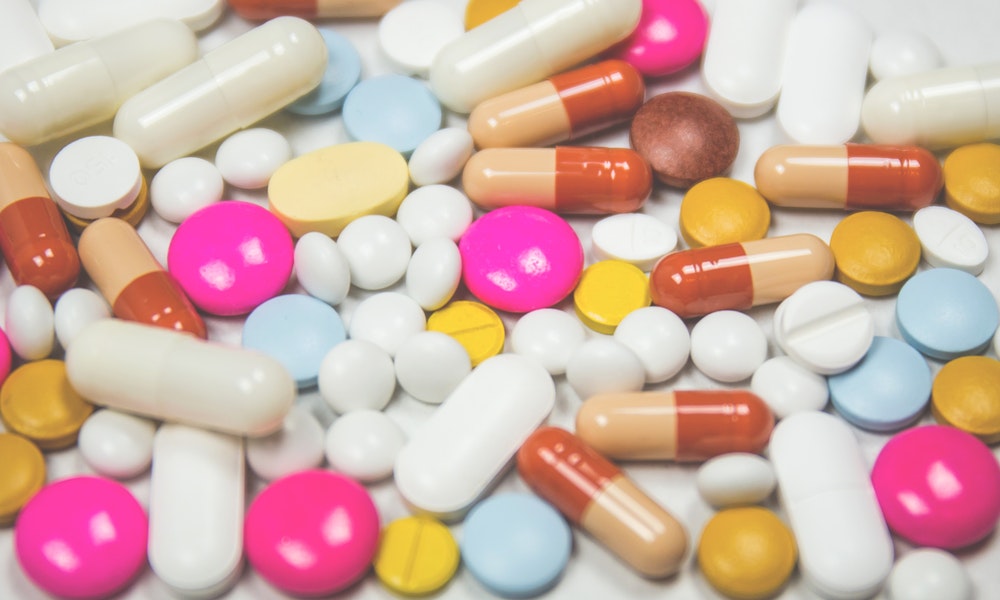 Pick an ailment, and there’s probably a pharmaceutical drug out there to cure it or at least relieve the symptoms. It’s kind of like the medical world’s “There’s an app for that.” We appreciate what these medications can do for us, but rarely do we think about what goes into creating them. Pharmaceuticals often get a bad rap, but the truth is that human society has been able to advance in incredible ways thanks to what we’ve learned about medicine.If you’re curious to know more about the process, here’s how pharmaceutical drugs are developed. 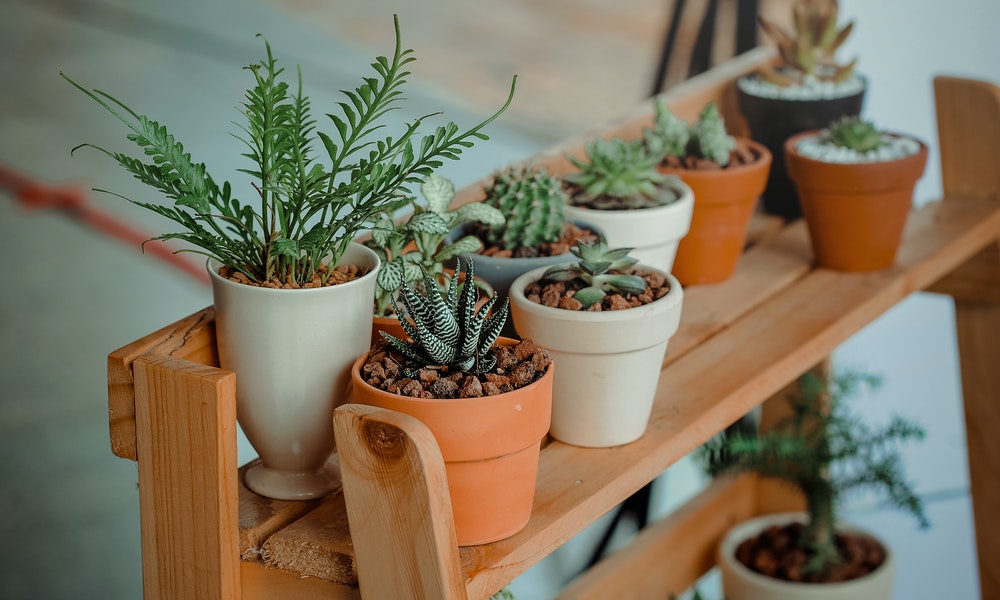 1. Back in the day, the only medicines were plants, potions, and prayer.
Medicines today are produced in labs by chemists working in conjunction with biologists. Before modern medicine, the way humans treated illness and relieved pain was by using plants, cooking up potions, and turning to religion. We often think of their methods as backwards, but in reality many civilizations truly did understand which plants could treat which symptoms. The Egyptians in particular had sophisticated knowledge of medicine and anatomy. So, if you think about it, pharmaceutical drugs have been around since humans first harvested plants for medicine. 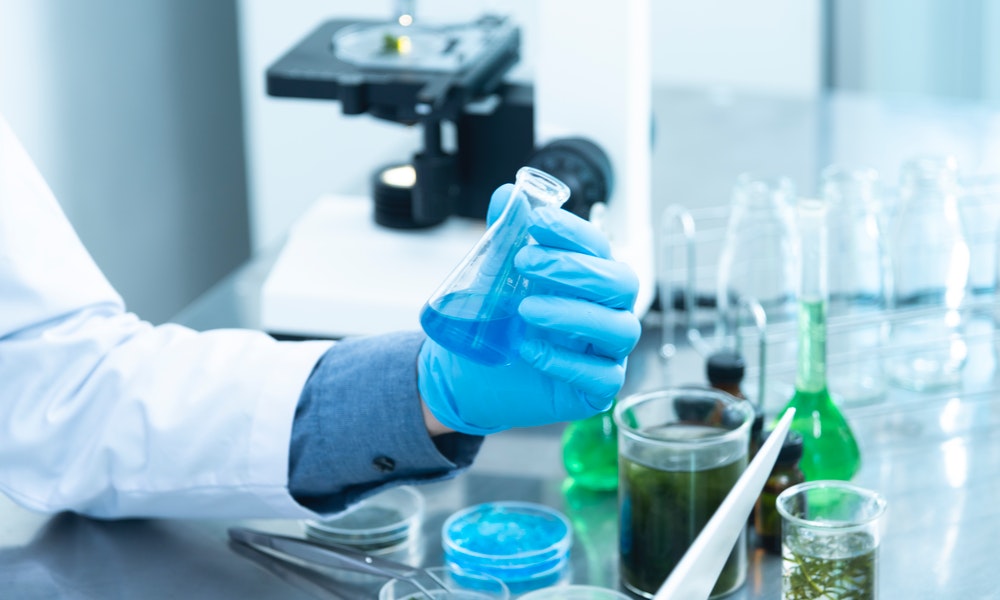 2. Chemistry has allowed us to isolate the compounds responsible for cures.
Before chemistry, humans used the whole plant or parts of the plant to treat ailments because something about the plant worked, they just didn’t know exactly what. With the emergence of chemistry and an understanding of molecules and how elements can form compounds with varying properties, we began to look at what the plants were made from and which of those aspects might have been the key to the cure. Now, we can isolate the compounds responsible for treating illness and injury.

3. Those compounds can be obtained in a few different ways.
Pharmaceuticals can be made in a few different ways, and the process is rather complex (hence the need for extensive schooling to get into the industry). To look at it simplistically, medicines can be developed by mixing together different chemicals obtained from plants and other sources, they can use biological byproducts (which is where penicillin comes from), or they can be genetically engineered (as is the case with insulin).

Fun fact. In India, they give you Tylenol and a high dose of tramadol after major stomach surgery and hernia repair. It takes up to 4 hours to get a single shot of morphine with paper work and clearance the director off the hospital had to give. 😆boy did that suck. Anyway I find it weird that so many of these drugs are manufactured in places that don't even like to use them. Hope that changes before I need another surgery🤦‍♀️🤪 it's late now. Good night everybody! (Unless you are in America then good morning!)
Reactions: petra4
S