Five of the Weirdest Extinct Animals 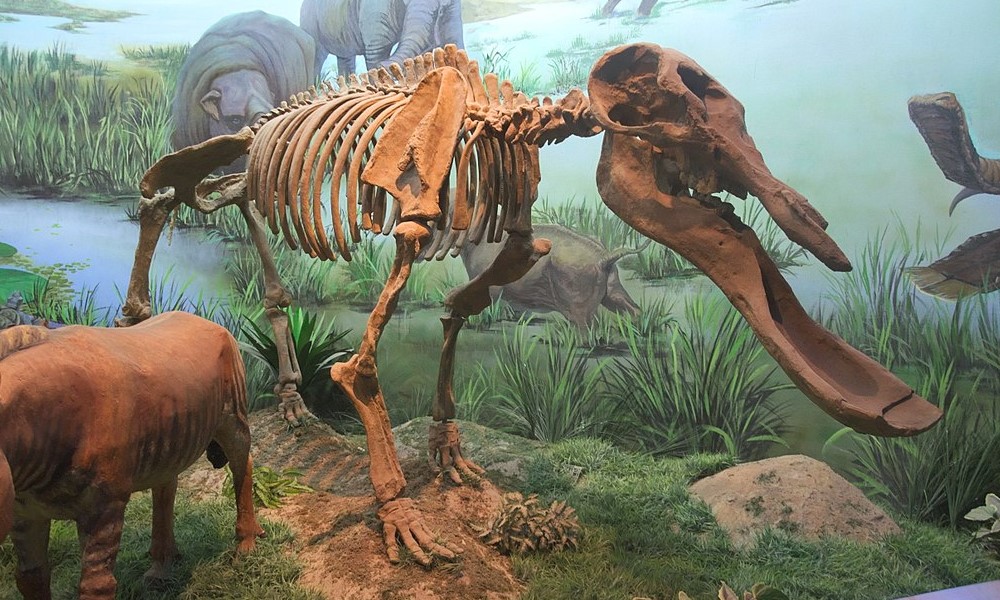 There are some wacky critters on the planet. Plunge into the deep seas and you’ll find terrifying-looking fish, explore the jungle and you’ll encounter strange insects. Every part of the world holds an animal that just doesn’t look like evolution treated them well. Let’s look at some that were left behind over the ages.

1. Platybelodon
Platybelodon looked very similar to a modern day elephant, with one important distinction. It had a shovel-like jaw with two flattened tusks on the bottom front in addition to the tusks we’re used to seeing on elephants. These flat tusks served as scythes and probably helped them cut through vegetation.

2. Pentecopterus
If you’re not a fan of scorpions, you’re really not going to like pentecopterus. They were essentially giant sea scorpions. They had long bodies that tapered off toward the end, as well as a large head with several limbs that were used to grab prey. Pentecopterus was a predator, through and through. 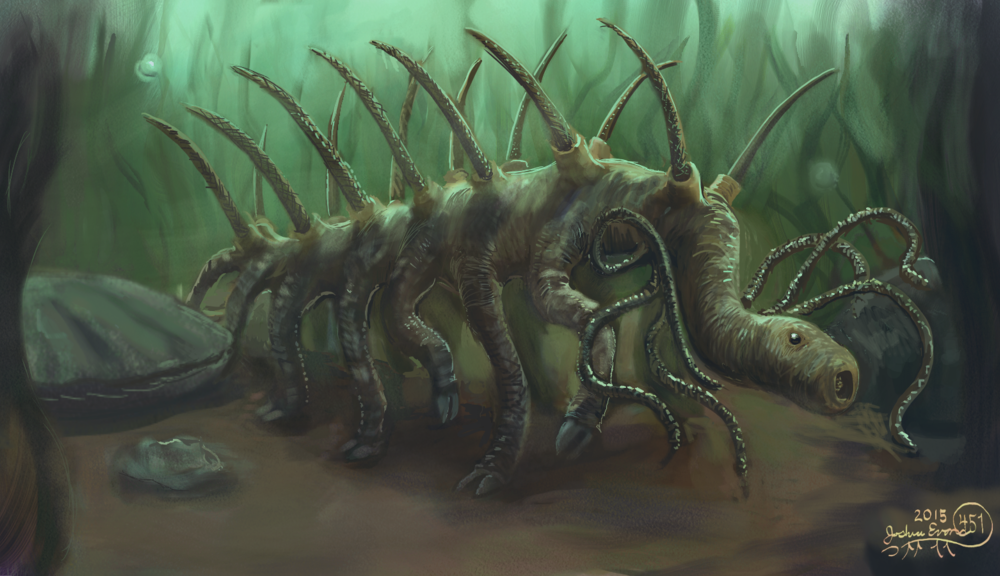 3. Hallucigenia
If you were to see a picture of hallucigenia with no context, you would probably be at a loss to figure out what it is and what purpose it served. It looks like a long worm with a bunch of crazy spikes all over its body. That’s basically what it was, and for a long time, scientists couldn’t figure out which end was the head because the fossils didn’t preserve enough features. It might sound like a super scary creature, but despite its appearance it was very small, lived in the sea, and probably were filter-feeders. 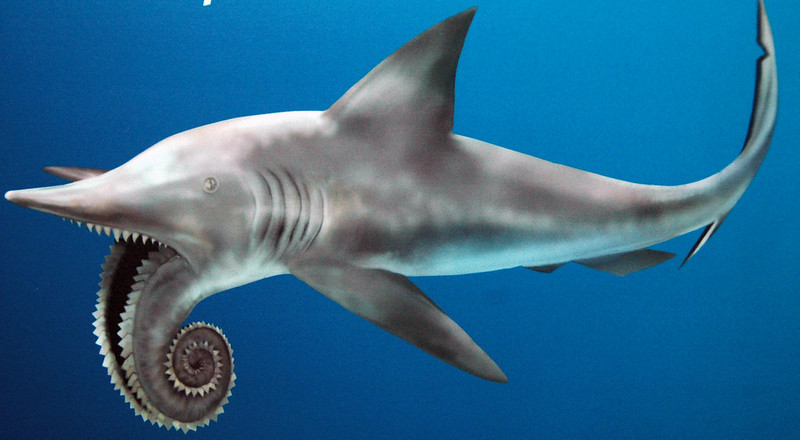 4. Helicoprion
This is an example of another creature that left behind confusing fossils that we’re only now interpreting. Helicoprion had a strange spiral of teeth like a buzz saw. It was hard to figure out exactly how that crazy contraption fit into the animal’s jaw, and for a long time the idea was that the whorl grew from the front of the jaw and curled down. The new theory is that it actually fit within the whole jaw and as it grew curled under itself.

5. Anomalocaris
Anomalocaris looks like a few different animals put together. It was a bit like a shrimp, grew to about three feet long, and likely wasn’t all that fearsome. It had two barbed feelers that may have been used to move mud and sediment out of the way as they searched for worms and snails.