The FDA has previously set out that sometimes the use of a placebo can present practical or ethical concerns in double-blind, randomized trials conducted in development programs for drugs products for the treatment of malignant hematologic and oncologic disease. 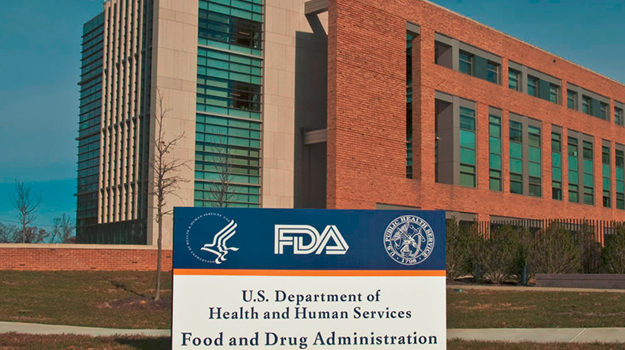 In a new draft guidance released Thursday, the U.S. Food and Drug Administration is questioning whether or not the use of a placebo in a double-blind, randomized clinical trial is always necessary.


Regulatory approval of pharmaceuticals without a randomised controlled study: analysis of EMA and FDA approvals 1999–2014

Regulatory approval of pharmaceuticals without a randomised controlled study: analysis of EMA and FDA approvals 1999–2014

The efficacy of pharmaceuticals is usually evaluated for regulatory purposes using randomised controlled trials (RCTs) that, when properly designed and conducted, provide unbiased estimates of treatment effect.1 However, there are occasions when a therapy is administered to all patients within a trial; this is a frequent step in the development process of pharmaceuticals. While it is not necessarily a preferred approach, the product can be submitted to regulatory agencies for approval following these studies. This can occur with treatments that are new to the market, or for the extension of a licensed treatment to a different patient population, with the argument that clinical equipoise no longer applies. As the treatment is obviously effective, there is no clinical uncertainty, and as such, to withhold the treatment from one group in a trial would be unethical or impractical.2–4

Uncontrolled clinical studies may take several forms that include aspects of randomisation (figure 1). For example, patients may be randomised to different dosages (or regimens) of the experimental treatment. Other data packages may include a clinical study compared to a historical control, such as a previously published study of similar patients treated with the relevant comparator.5 Finally, other treatments may have no control arm or control data, but instead rely on an ‘obvious’ difference, or avoidance of an expected outcome—for example, death from poisoning. The common factor in each of these designs is that the study in isolation is insufficient to demonstrate the effectiveness of the treatment (ie, external data are needed) as it does not contain an internal control arm (either active or placebo) against which outcomes can be compared 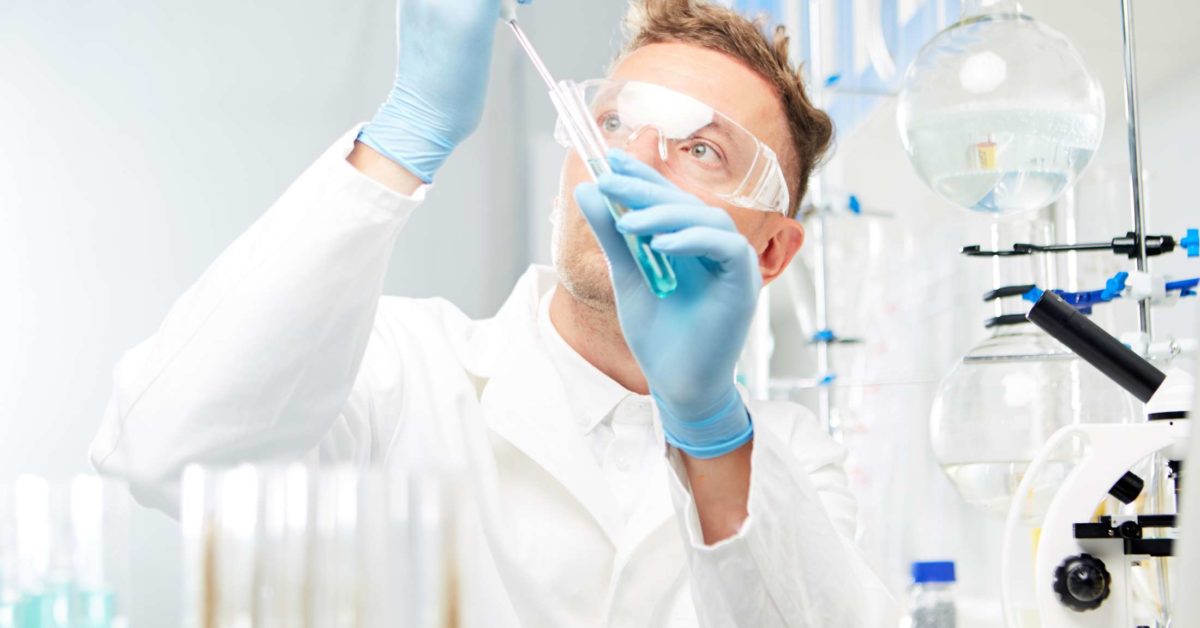 Between 1999 and 2014, 76 applications received approval without undergoing an RCT.

A trial using a placebo might not be fair on participants. For example, a placebo is not ethical for use during a trial for treating a serious or life-limiting disease if it would mean denying the participant’s normal course of treatment.

In these circumstances, the researchers would give an already-available treatment to a comparison group. The participants would not be sacrificing their standard care for the sake of a dummy treatment.
You must log in or register to reply here.
Share:
Facebook Twitter Reddit Tumblr WhatsApp Email Link