FAQ: How Does a Virus Mutate and Evolve? 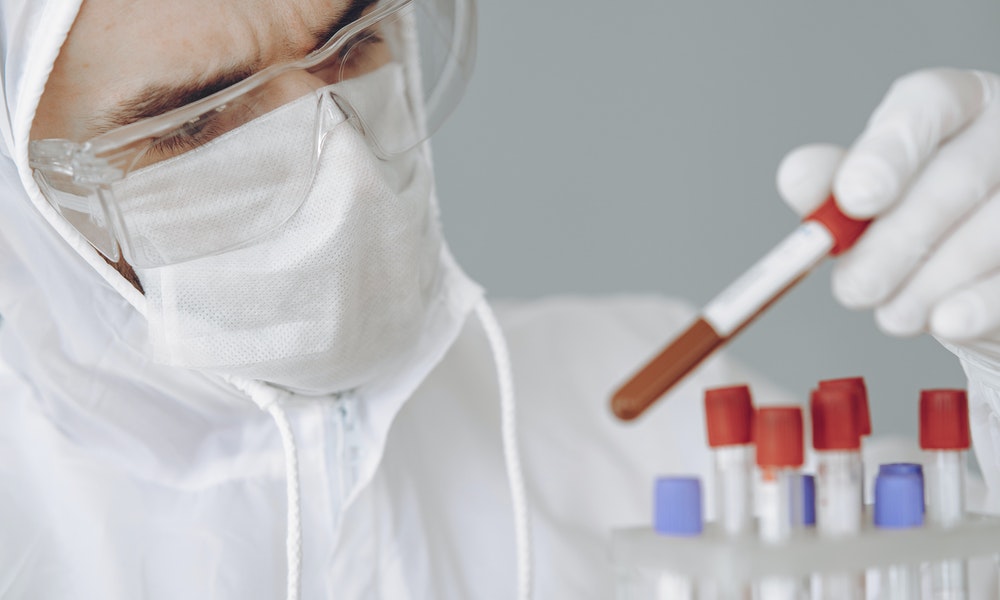 Viruses, like all successful organisms, are adaptable. They can mutate, or change, in order to keep going and surviving. Surprisingly enough, viruses evolve through natural selection, the same process that drives evolution in living organisms. But viruses generally aren’t thought of as living, since they rely on host cells to replicate and can only survive without a host cell for a short period of time. So, if viruses aren’t alive, how do they mutate and evolve?

1. Mutations can give organisms a better chance at survival.
Evolution is essentially a series of mutations that, if beneficial, give an organism a competitive advantage. When viruses mutate, they can change enough to be unrecognizable to a host that has an immunity to a previous strain. If you don’t have the antibodies to fight a particular mutation (which you won’t if your body hasn’t encountered it before), the virus will be able to infect you. 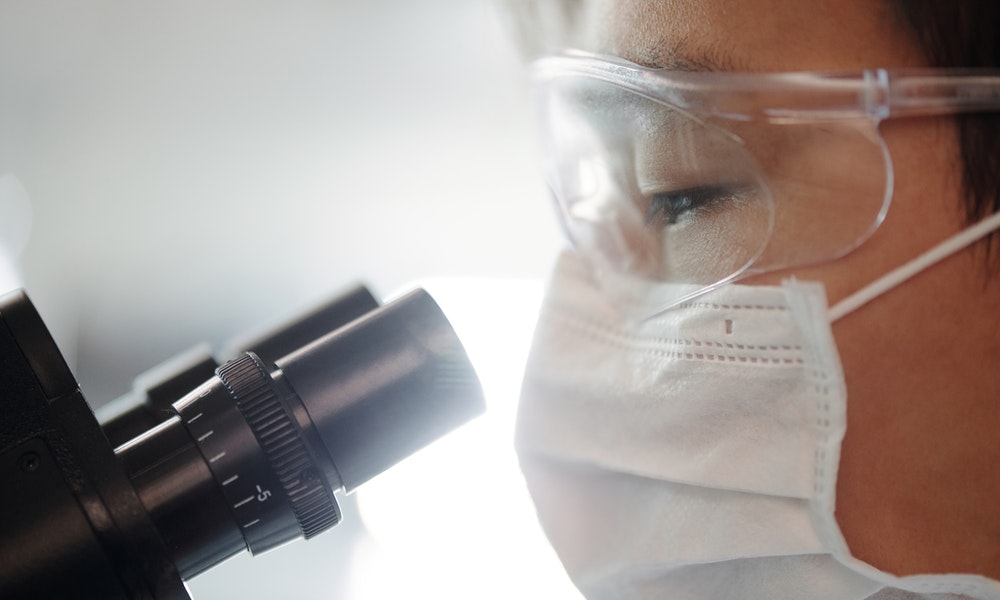 2. Viruses have a rapid mutation rate.
It’s not a question of if a virus will mutate, but when and how fast. Viruses can have either RNA or DNA (their genetic material), and research shows that RNA mutates much faster. Whenever genetic material is copied, there’s a chance for a mutation to occur if the copy isn’t accurate. This rapid mutation is why viruses can evolve so quickly. 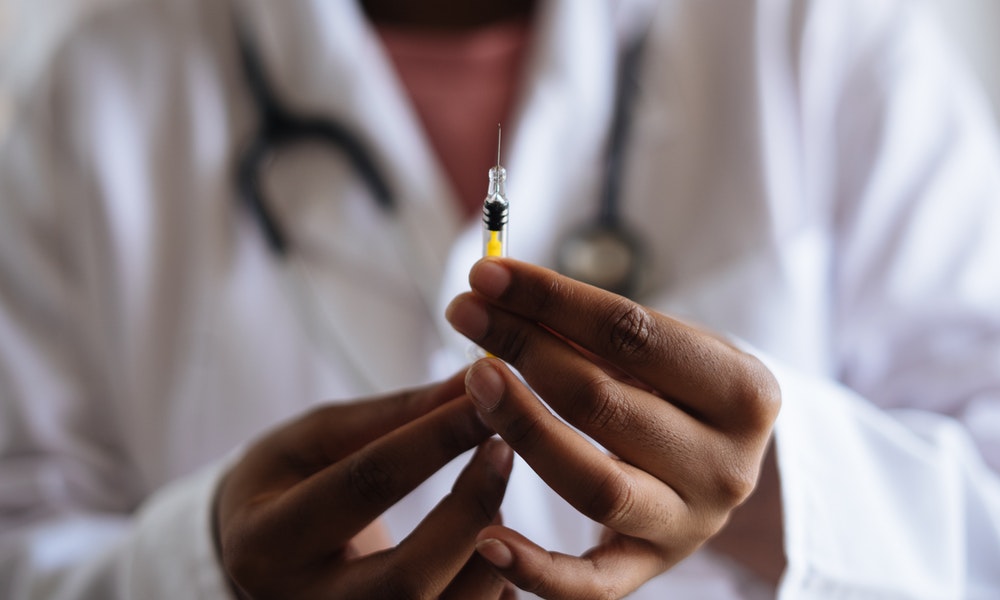 3. Vaccines work by anticipating these mutations.
Every year, researchers look at the previous year’s strain of flu and try to anticipate which strain and/or what kinds of mutations might arise during the next flu season. Sometimes they can gauge with great accuracy the next mutations, and other times it’s more difficult. There’s no end in sight to this constant battle; viruses will continue to mutate, and we will continue to respond to these mutations.