Depression and anxiety are skyrocketing in young adults amid pandemic

The new findings "highlight the broad impact of the pandemic and the need to prevent and treat these conditions," the authors wrote.

Depression and anxiety are skyrocketing in young adults amid pandemic : Read more
V

Soon the Capitalism and such will fall away, and the Volka can rest easy and assured.

This is an especially urgent finding for the mental health of the youngsters just starting out in life, having to find a way to succeed in school and then present well in "job interviews" so as to start a career. I have a smart but shy granddaughter in that category -- Heaven help her.

I would like to point out that the aged 55+ persons with whom I live and mostly interact are gobsmacked by this pandemic: we can't hug and kiss in greeting; we can't understand one another's statements through masks; we are confronted with the need to offer our retirement savings to our adult children so that they can stay afloat during this crisis, instead of leaving them an inheritance.

The utter lack of federal response to and resolution of this nightmare spotlights the failures of the current administration, sure; but also of the American version of capitalism, which itself must be called into question as a viable model for a SOCIETY. A cohesive society cares for and protects its own. The USA cares for and protects only its richest and most elite. HELLO?????
S

Firstly USA Medical Authorities must understand depression and anxiety cause. There is no effect without a cause. The cause here is the way the consciousness illustrated with Nama-Rupa or Name-Form. The youth and young adults in particular have been in the last 30 to 40 years indulging in making happy their 6 touch-agencies of eye, ear, nose, tongue, body & mind. They all did was go looking for external things to satisfy the craving of these 6 agencies and thus will throng restaurants to make tongue happy or cinemas and theatres or places to see to satisfy the eye or go to music to satisfy ear etc.
With COVID-19 they got lockedin and no opportunity to satisfy the 6 and thus are developing anxiety and depression. Also most youth seem to live paycheck to paycheck and no savings and with jobs lost there is huge anxiety.
The way forward for all now is to
With Metta
Sugath
Reactions: Observer
O

Please read these studies on the use of anti depressants as these will probably be what many Drs offer.

The info on the studies in the links below indicates that there are high risks in the first 4 weeks of starting to take antidepressants or when coming off the antidepressants.

One of the studies suggests the long term consquences of taking anti depressants are quite negative in adults. Another study highlights that the data provided by the drug companies on their randomized triald is poor and even misleading. GSK settled a multibillion case in the USA for inappropriately pushing an SSRI called Paxil and another anti depressant Wellbutin 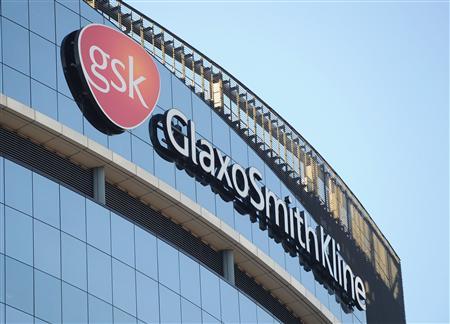 GlaxoSmithKline Plc agreed to plead guilty to misdemeanor criminal charges and pay $3 billion to settle what government officials on Monday described as the largest case of healthcare fraud in U.S. history.

Paxil was restricted for use in under 18s as it was linked to a high rate of suicides.

Additionally no one should stop taking their medication unless medically supervised. Any ending of antidepressants needs to be gradual and tapered over time or else it can cause life threatening issues. Please be very careful in starting or stopping these treatments they have long term consequences.

New study: antidepressants significantly raise the risk of suicide in the treatment of depression for adults -

Adults who start treatment with antidepressants for depression are 2.5 times more likely to attempt suicide when compared to placebo, according to new research published today in the journal Psychotherapy and Psychosomatics. The study found that approximately 1 in every 200 people who start... 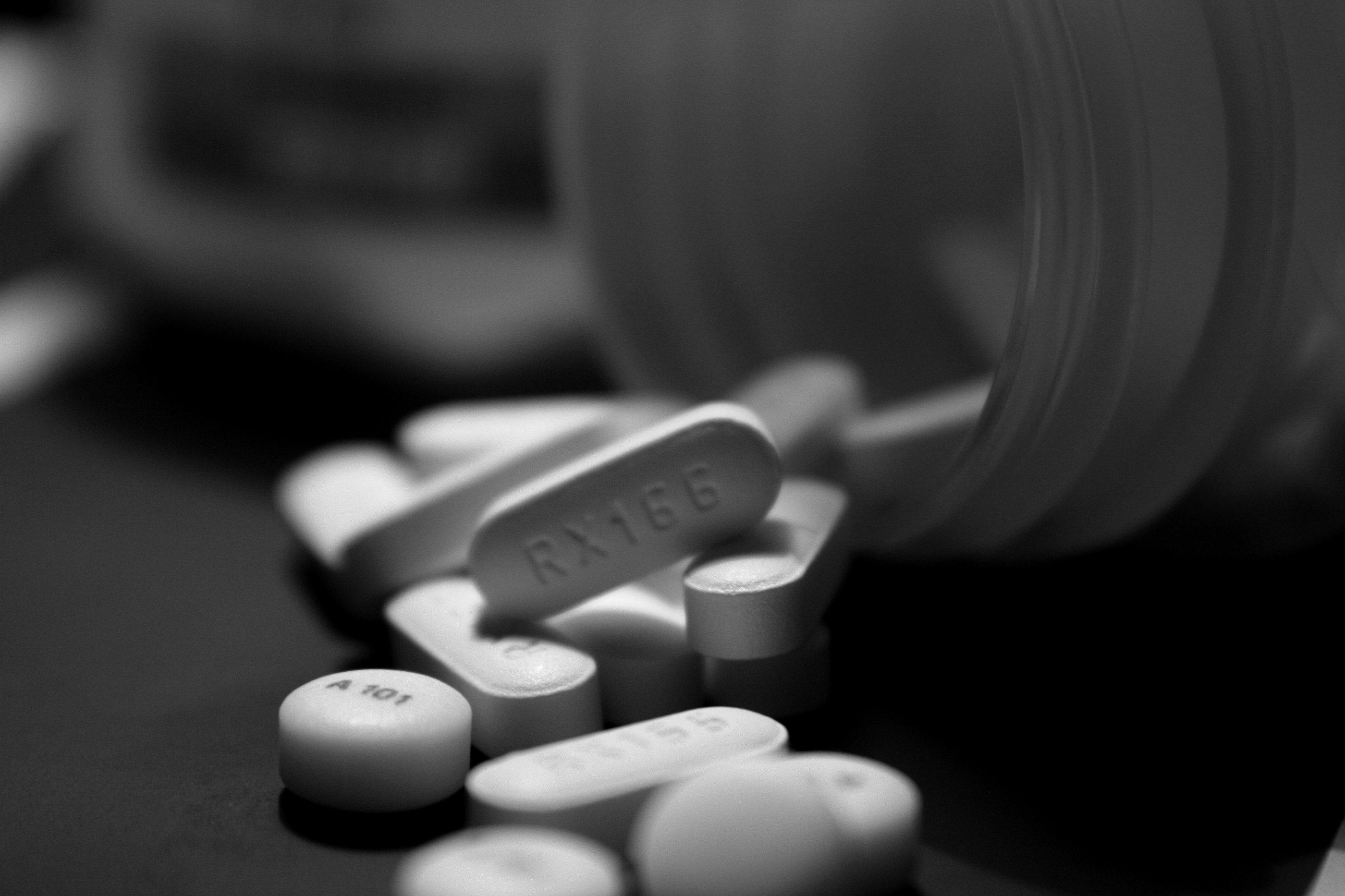 A new study found that those taking antidepressants were 2.5 times more likely to attempt suicide than those taking placebo. 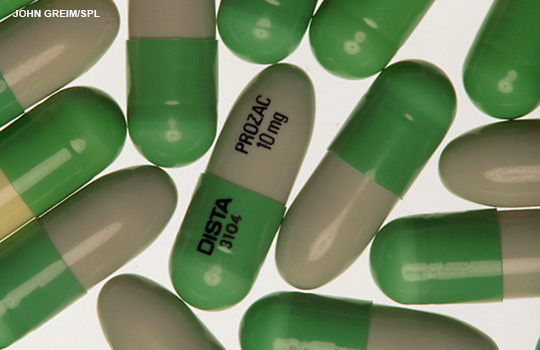 Suicidality and aggression during antidepressant treatment: systematic review and meta-analyses based on clinical study reports

If you need confirmation of how serious the subject of antidepressants is just watch the youtube videos in the links below by Jordan Peterson who is a Prof of Psychology, and also a clinical psychologist who had many patients, talk about the effects antidepressants had on him after taking them from at least 2012

Prof Peterson taught at Harvard for 5 years and then moved to the University of Toronto. He is pretty well known around the world. Some people love him some hate him, however you will see from the videos that in 2012 he says that he is taking an unnamed SSRI plus another antidepressant Wellbutrin. The 2012 video title says he will take them forever as it helps him.

2018/2019 Prof Peterson ended up with health issues due to the antidepressant medication and then this eventually became a life threatening issue, related to coming off the medication. His treatment in the USA and Canada included being given other meds, much of which he said did not work. He indicates these treatments in the USA and Canada were not good for him or getting cured.

Over 2019 and 2020 Prof Peterson has been in clinics in Canada, USA, Russia and Serbia being treated for chronic withdrawal symptoms caused by anti depressants. In Russia he was put into a medical coma.

Love him or hate him Professor Peterson has been extremely brave to share his painful experiences so publically and potentially allowing his enemies to use this against him in some way or other.

It is clear from the last video that Prof Peterson still has a some way to go in his healing process. He currently has caught covid-19. 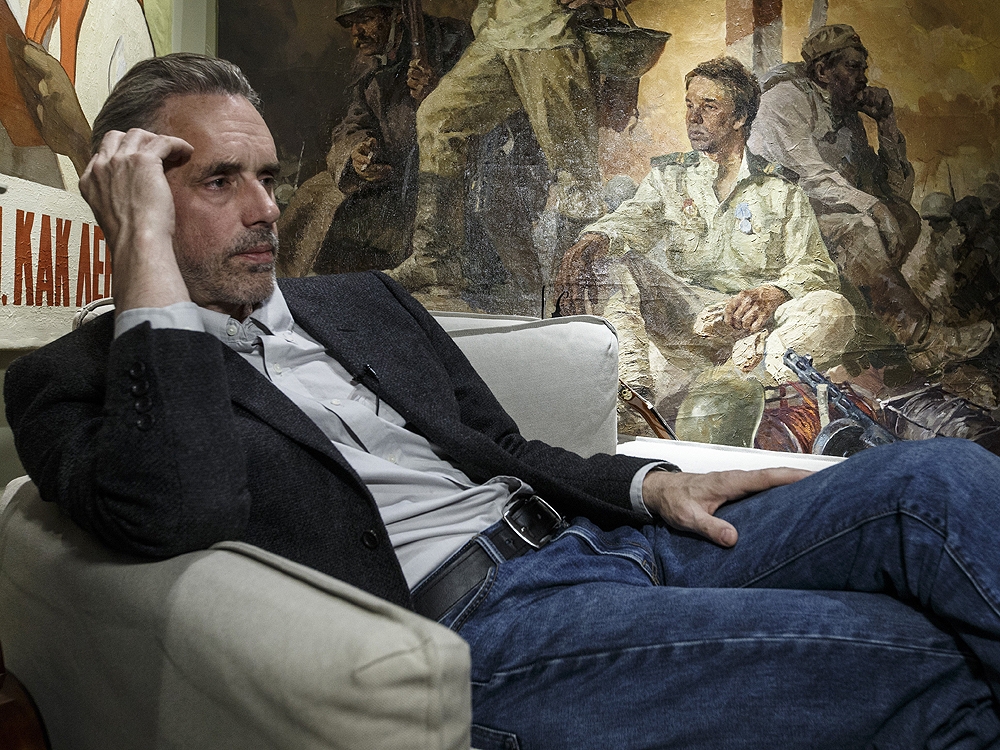 One-time University of Toronto professor and clinical pyschologist Jordan Peterson has another fight on his hands these days.

It is very insightful and helpful to see someone in the medical field, specializing in mental health, being prescribed antidepressants by other Drs and not being aware of the results of the medication he was taking. He does address this in his interview with his daughter.

The interviews cover a range of opinions he expresses on how antidepressants help others and him personally. His 2020 interview with his daughter shows he is in many ways traumatized by the effects of the antidepressants.


There is also this link below which is nothing to do with Jordan Peterson. It looks at antidepressent use in Australia - it indicates use of these drug in Australia is the second highest in the OECD

@Observer : people feel well with their bodies in metabolic balance, enabled only by the food that supports each persons's body, for each to discover. A person's inclination toward this indicates their emotional and perhaps genetic fitness.
Last edited: Aug 19, 2020
You must log in or register to reply here.
Share:
Facebook Twitter Reddit Tumblr WhatsApp Email Link