The CDC continues to recommend COVID-19 vaccination for everyone ages 12 and older.

Can we please discuss Covid-19 vaccines without politics being the main part of any response.

Vaccines have played a positive role in medicine however that does not mean we cannot be transparent about new vaccines or review the way vaccines are used.

This is not being allowed

Even Dr. Robert Malone — the inventor of mRNA vaccines has asked for a more open discussion on Covid treatments and the vaccines used and has had his videos on mRNA vaccines deleted by youtube and been reviewed by Twitter

Government is not always right, transparency is the only way forward on a range of subjects.

Even though Dr. Malone could be the single most qualified person on the mRNA topic, as he helped develop the mRNA science behind the COVID-19 vaccines the fact that the social media (Facebook, Twitter, YouTube) are censoring this key opinion leader is really not acceptable

Dr Malone’s comments on mRNAs coincide with the development of a “traditional” vaccine introduced by the U.S.-based company Novavax that’s now being labeled the “Coronavax.”

According to TrialSite News, this traditional vaccine “demonstrated 100% protection against moderate and severe disease” and “90.4% overall efficacy,” keeping this “Coronavax” competitive with mRNA-based vaccines and superior to the Adenovirus-based Johnson & Johnson vaccine.

“What happens to confidence in public health and USG if ivermectin turns out to be safe and effective for COVID, and the genetic vaccines turn out to have signficant safety issues?” he asked in a tweet on Saturday. “This looks like a very plausible scenario from where I sit.”

“Regarding post-COVID genetic vaccine syndromes. I know they happen, do not know how severe or frequent,” he wrote. “I argue for data transparency from @CDCGlobal @CDCgov and #QALY based risk/benefit assessment. Data. Science-based Medicine. Honesty. Transparency. Bioethics. Not conspiracy.”

Dr Malone recently addressed vaccine safety issues along with Steve Kirsch and Bret Weinstein on a podcast that was immediately censored by YouTube. This video can be seen here on TrialSite.

How to Save the World in Three Easy Steps

A lively discussion from the DarkHorse Podcast with Bret Weinstein - about vaccine technology, safety and policy. This was first posted on YouTube where
trialsitenews.com

It is noted that

An evidence review from the Penn Medicine Center for Evidence-Based Practice at the University of Pennsylvania stated in December that “no large trials of any mRNA vaccine have been completed yet” and that “direct evidence on the comparative safety of mRNA vaccines and other vaccines is lacking. 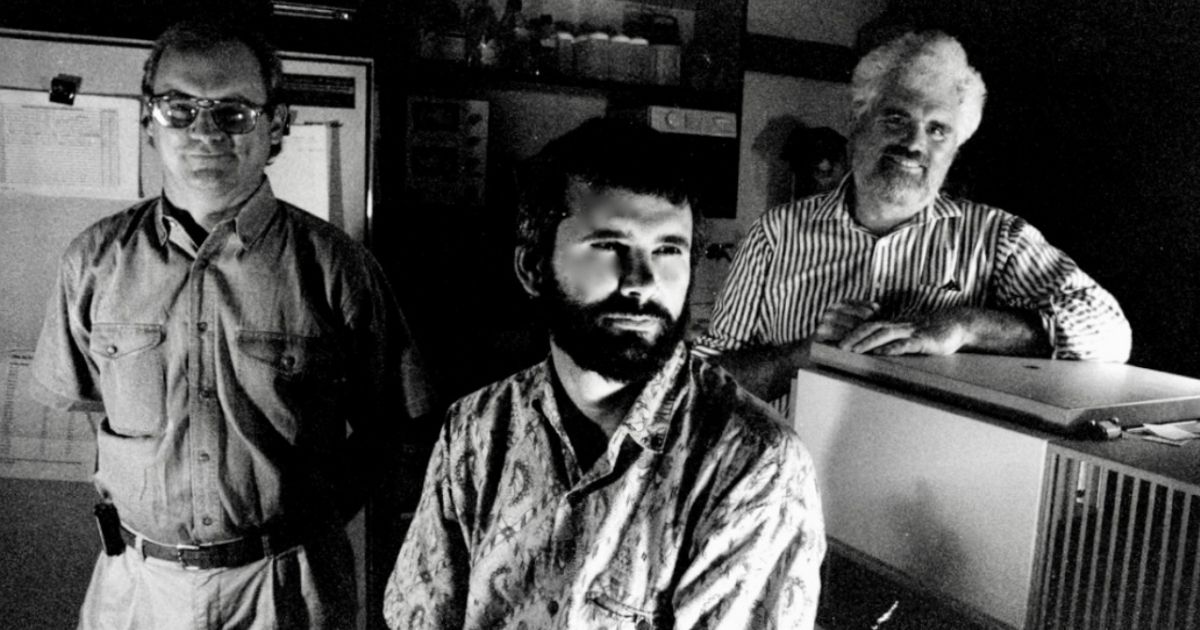 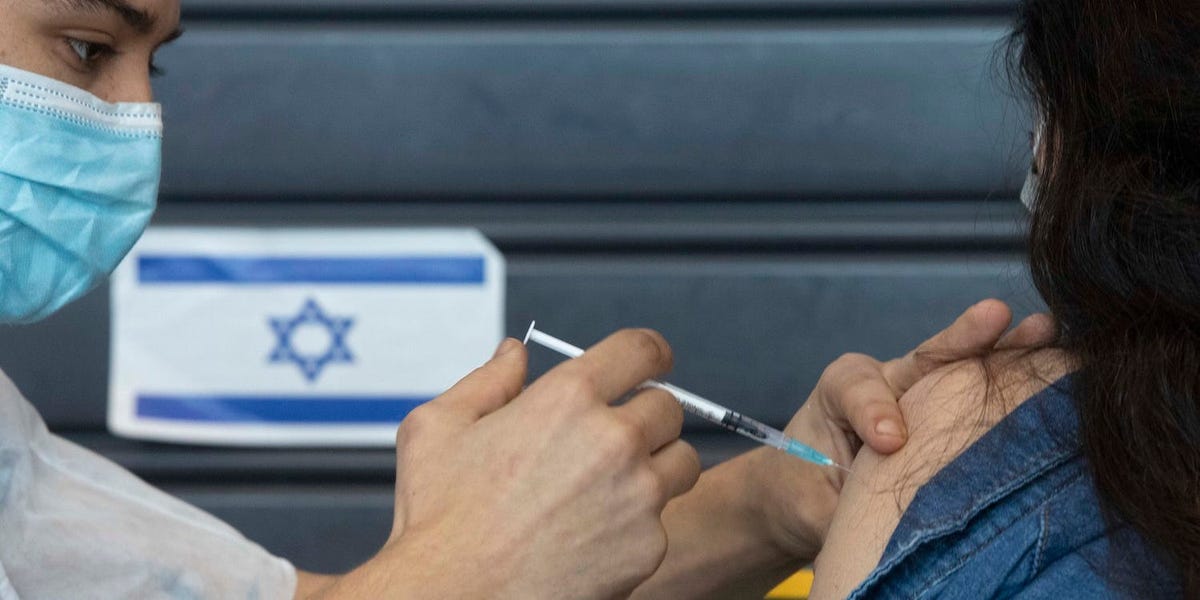 Israel says the Delta variant is infecting vaccinated people, representing as many as 50% of new cases. But they're less severe.

With a fast vaccine rollout, Israel had thought it was freed of the coronavirus. Then the Delta variant came. 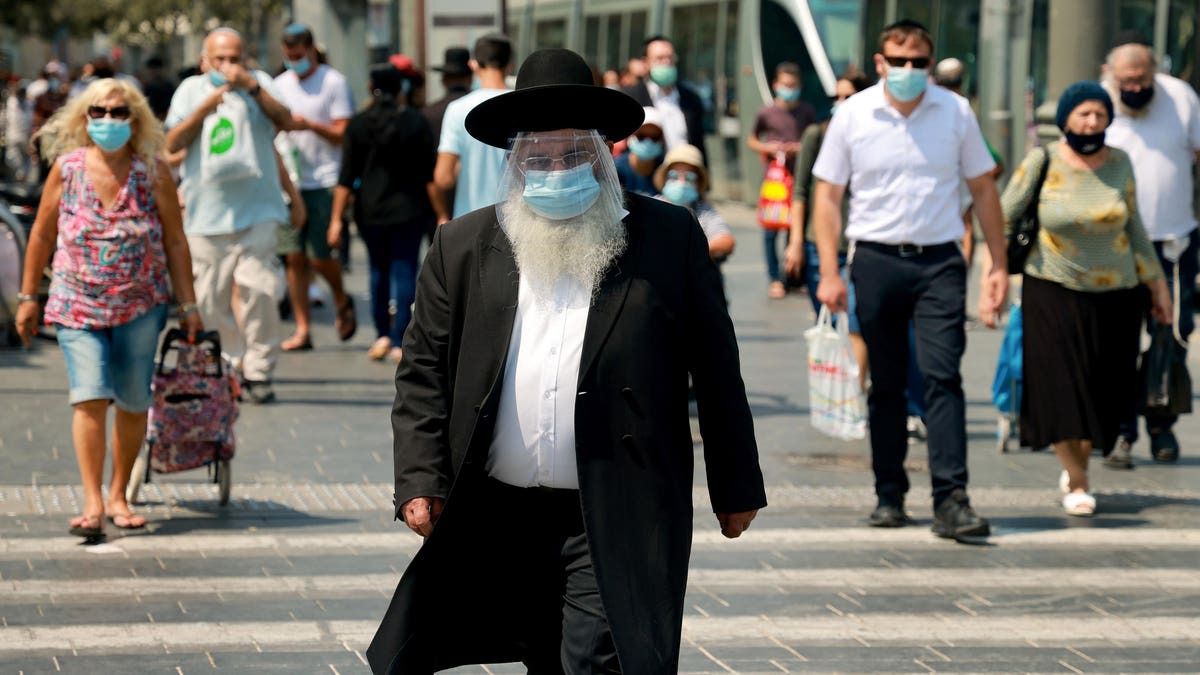 Many cases are in children and up to half could be in people who have been vaccinated, officials said.

We need a strategy to address the possibility of vaccine becoming less effective now or in the future or that the side effects over time may out-weigh the benefits.

Government supported ivermectin trials have been criticized for bias including by The American Council on Science and Health which is a pro-science consumer advocacy organization and a 501(c)(3) nonprofit.

The Council was founded in 1978 by a group of scientists with a singular focus: to publicly support evidence-based science and medicine and to debunk junk science and exaggerated health scares. 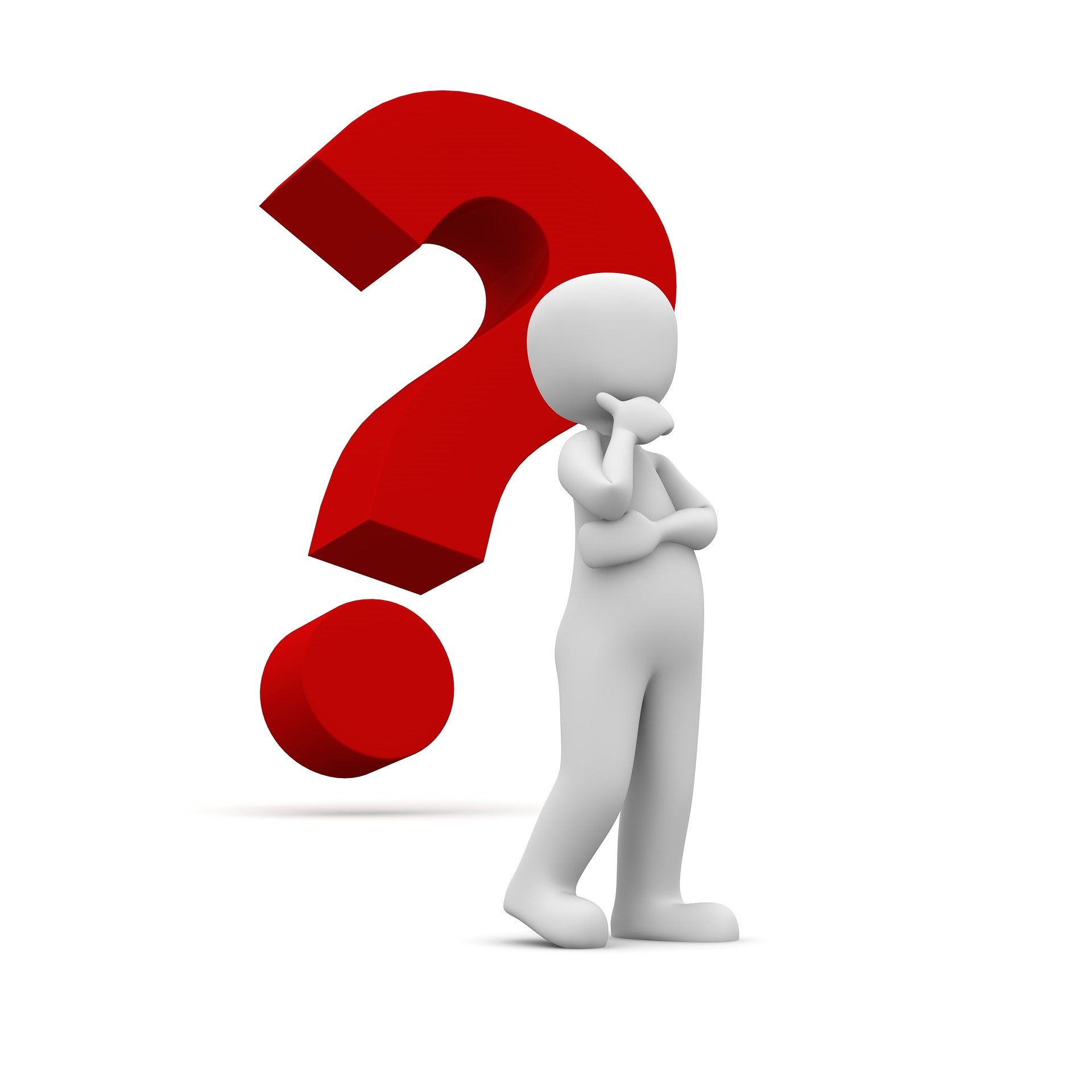 In a pandemic, will physicians, who determine that the potential benefit of Ivermectin outweighs its well-documented risks for their patients, finally once again be given free rein to practice medicine?

Are the Independent Actually Dependent? Is Cochrane’s Ivermectin Analysis Biased?

Amodiaquine is now in clinical trials for COVID-19 at multiple sites in Africa, where this drug is inexpensive and widely available. 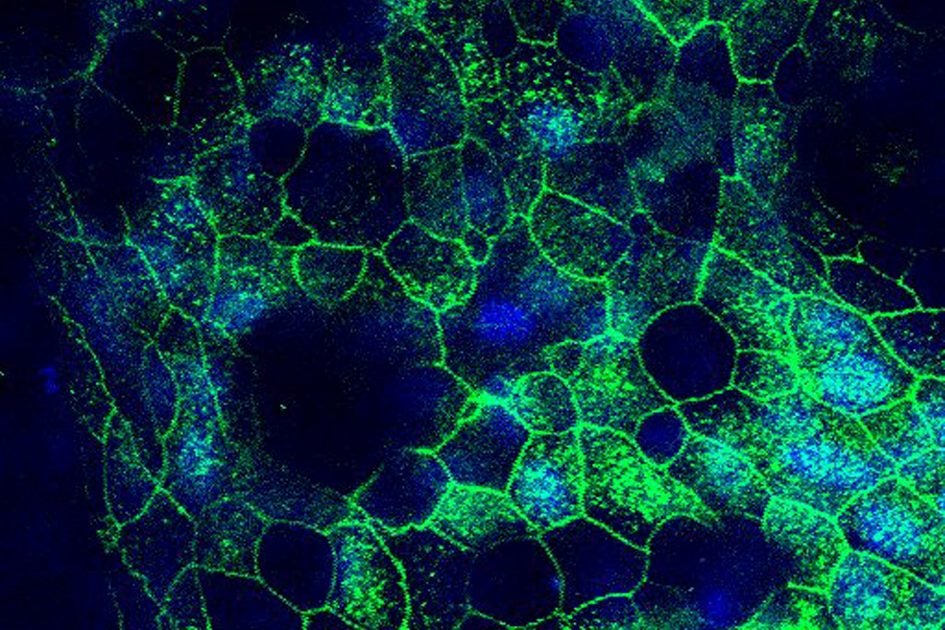 A Wyss Institute-led collaboration has used the institute’s organ-on-a-chip technology to identify the antimalarial drug amodiaquine as a potent inhibitor of infection with SARS-CoV-2, the virus that causes COVID-19. 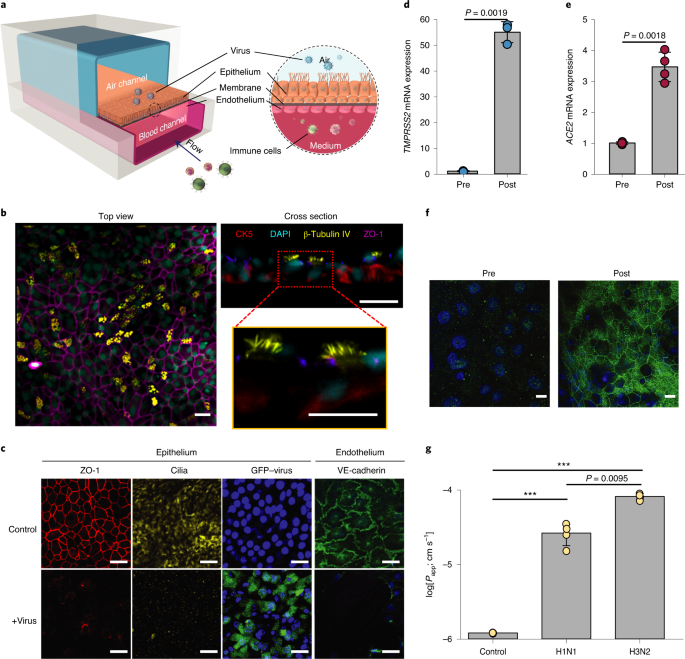 A microfluidic bronchial-airway-on-a-chip lined by human bronchial-airway epithelium and pulmonary endothelium can be used to rapidly identify antiviral therapeutics and prophylactics with repurposing potential. 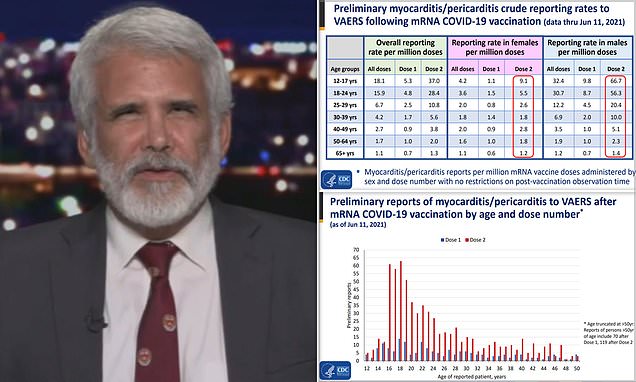 Dr. Robert Malone, inventor of mRNA technology that's used in the COVID vaccine, told Fox's Tucker Carlson that young adults and teens shouldn't be forced to get the vaccine.