The thirtieth patient's symptoms also got better but outside of the five-day window, Israeli media claimed. 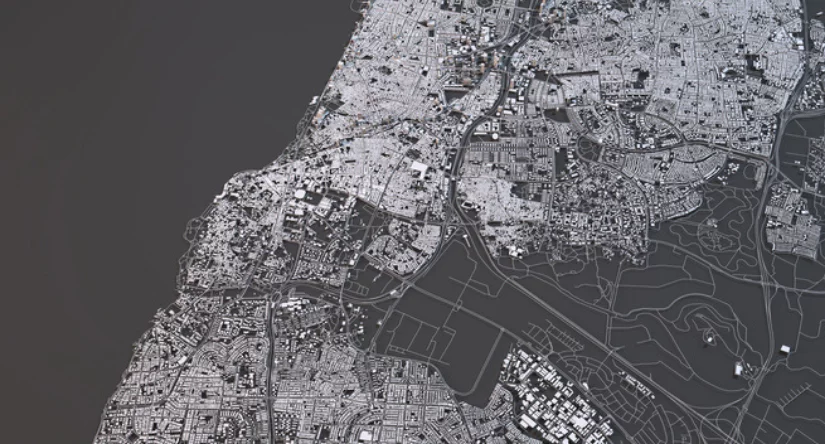 A novel cancer drug known as EXO-CD24 developed and tested at Tel Aviv Sourasky Medical Center (Ichilov Hospital), demonstrates promising results. Led by Professor Nadir Arber the study was the result of “out-of-the-box thinking” that led to an overwhelmingly positive outcome for this...
trialsitenews.com Officials at Ichilov Medical Center in Tel Aviv today claimed 95 per cent of patients being treated with EXO-CD24 made a full recovery after suffering moderate to severe Covid cases.

in April, tenOever’s funders at the US Defense Advanced Research Projects Agency asked him to run the Amodiaquine tests. “I was really reluctant to do it,” he says, “but we did eventually come to try.”

They gave Amodiaquine to hamsters in his lab, in early June, it offered considerable protection against the virus that causes Covid-19. They kept repeating it and seeing good results. The research team had already shown that, in human lung cells, the drug reduces levels of a harmless virus engineered to carry the same spike protein as the pandemic one. “It works beautifully,” Experiments on hamsters suggest that a amodiaquine holds some promise against the pandemic virus.

The surprising study became available on the preprint server bioRxiv on August 19. Its authors describe how they dosed a couple dozen hamsters with amodiaquine and then spritzed the rodents’ noses with the new coronavirus. The animals continued to receive amodiaquine for three more days, and then were checked against a control group that did not receive the drug. Hamsters treated with amodiaquine ended up with 70 percent less genetic material from the virus in their lungs.

In a second study, the researchers started healthy hamsters on amodiaquine, then put them in a cage with others that were sick. Again they did much better than their control-group counterparts: Treated animals ended up with 90 percent less viral material in their lungs.

But the research was sat on or sidelined

These treatments need to be researched and trialed by independent groups.

Drs and interest groups who are connected to or supported by big pharma funding, shares and positions dominate the Covid-19 decision making process and have been involved in medical trials while receiving funding from firms who are promoting expensive alternatives.

Dr.Boulware, a key researcher and hydroxychlorquine / HQC skeptic should not have been conducting trials on HQC as he has conflicts of interest as he receives grants from Gilead the maunfacturer of Remdesivir which was a much more expensive alternative to HQC

The Minnesota study is one of a triad of randomized controlled trials, organized by Dr David Boulware, that aimed to test hydroxychloroquine’s efficacy for Covid-19; the trial failed.

Other trials were fully or partly successful but sidelined or ignored.

Question - What is the truth about hydroxychloroquine ?

What is the truth about Hydroxychloroquine ? How much is politics a factor in this ? I can find little evidence that hydroxychloroquine does harm, its side effects are well researched and known - even the WHO references to stopping HCQ trials are vague - see link at the end Prof Horby who...

Question - Should there be an open debate and discussions about Conflicts of Interest in Federally Funded Healthcare Research?

PBS has reported that "While the worth of NIH-funded researchers’ financial conflicts of interest has not previously been made public, the U.S. Department of Health and Human Services inspector general reported last year [2019] that the value of NIH grants associated with such conflicts was $1...

Question - Are we good at detecting when we are being manipulated by the media and google ?

Dr Robert Epstein's research is very helpful. First to be clear he stated publically in 2020 he wanted a Biden victory and supported Clinton in 2016 however there are long term Google issues he has been reporting on for many years. If you want to know more the documentary below from 59...

A very interesting and meaningful warning by podcast from Glenn Greenwald in Nov 2020 about whats happening today in all the news media. Glenn Greenwald is a long standing critic of Donald Trump and has also expressed strong concerns about the actions of President Bush as well as the way the...

researchers at the University of Manchester, UK, reports on the compounds of interest that were identified as having potential for the treatment of COVID-19, from a library of almost 2,000 compounds from the APExBIO DiscoveryProbe library. Their findings have been released on the bioRxiv* preprint server.

Effective doses of these FDA-approved inhibitory compounds against the virus were found, indicating that they can reduce viral replication after infection. These compounds should be studied further to identify their place in managing COVID-19 patients.

Moreover, the study shows, interestingly, that some medications in use today may actually increase the susceptibility of the cells to infection 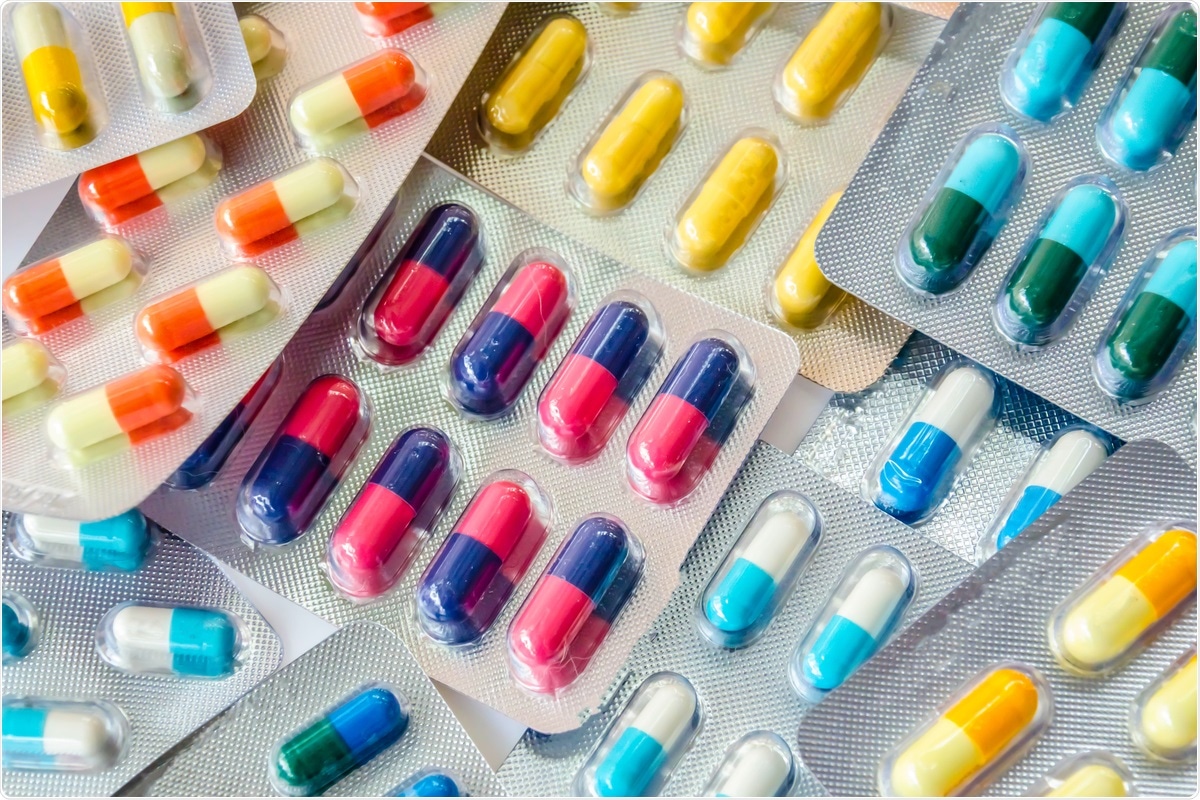 A new study by researchers at the University of Manchester, UK, reports on the compounds of interest that were identified as having potential for the treatment of COVID-19, from a library of almost 2,000 compounds from the APExBIO DiscoveryProbe library.