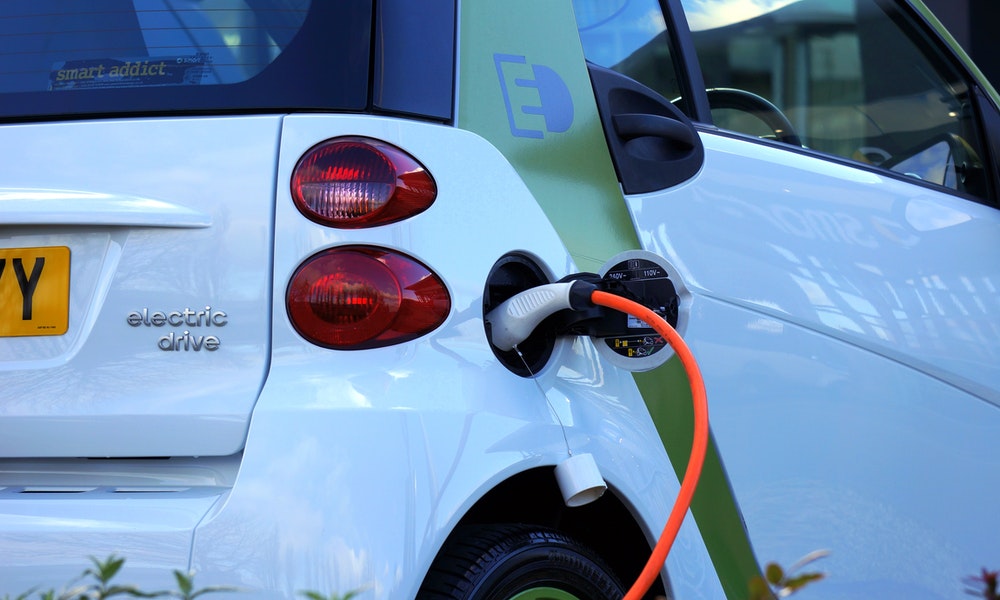 There’s a lot that we can do to make our lives a little more environmentally friendly. Recycling, using less water, buying fewer single use plastics...the list goes on. But if you want to make a big impact, you’ve probably thought about switching to an electric car. These can be hybrids (using both gas and electricity) or full electric. So, if you make the switch, will you really be doing the Earth a favor? Here’s how electric cars impact the environment. 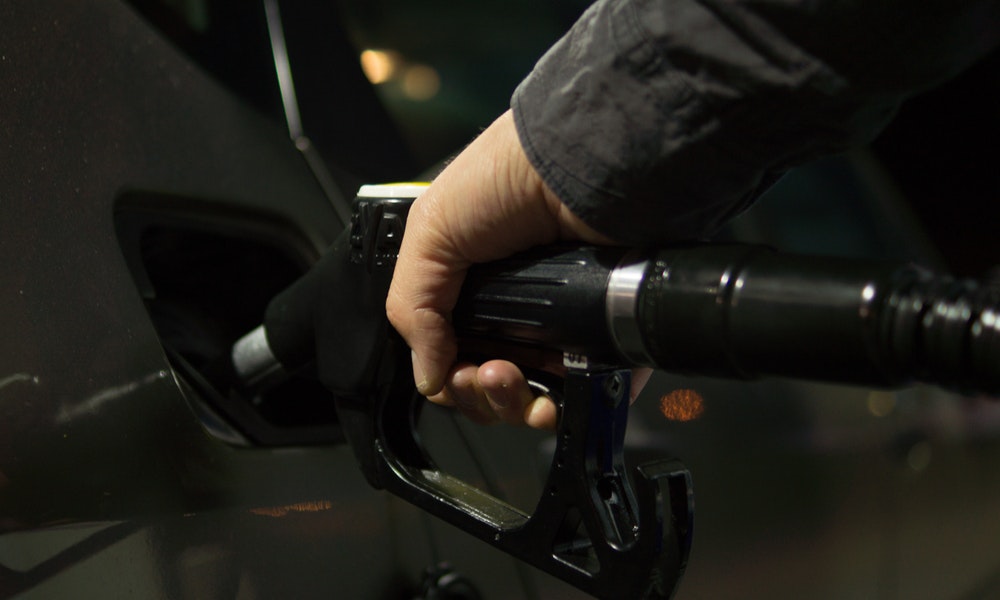 1. The issue with conventional cars is the greenhouse gases they emit.
The reason gas powered cars are frowned upon is because of their emissions. They produce CO2, a greenhouse gas that contributes to climate change. Millions of cars are on the roads, leading to an average of 4.6 metric tons of CO2 emitted per passenger car per year. 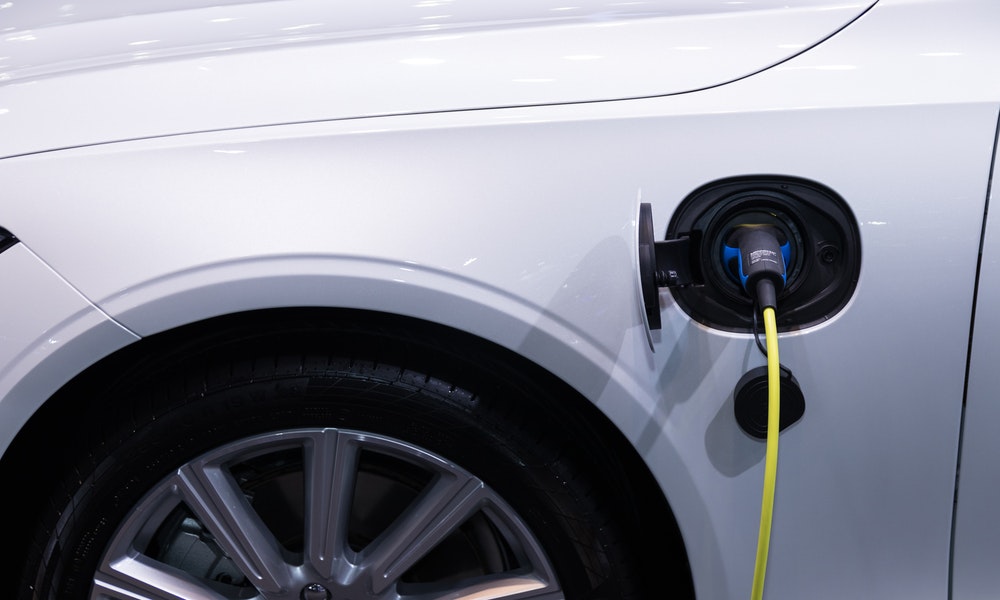 3. Over their lifetime, electric cars prove their worth.
Let’s think about a car’s lifespan. Gas powered vehicles will not only produce emissions when they’re manufactured, they will also do so for the remainder of their life as long as they’re running. Electric cars, on the other hand, will only have the associated emissions during manufacturing and through whatever means they recharge. Cleaner power sources will mean cleaner electric vehicles, whereas there really isn’t a way to make gas powered vehicles cleaner other than improving efficiency. While there are plenty of myths out there, the consensus is that electric is more environmentally friendly, and will continue to get better as well.