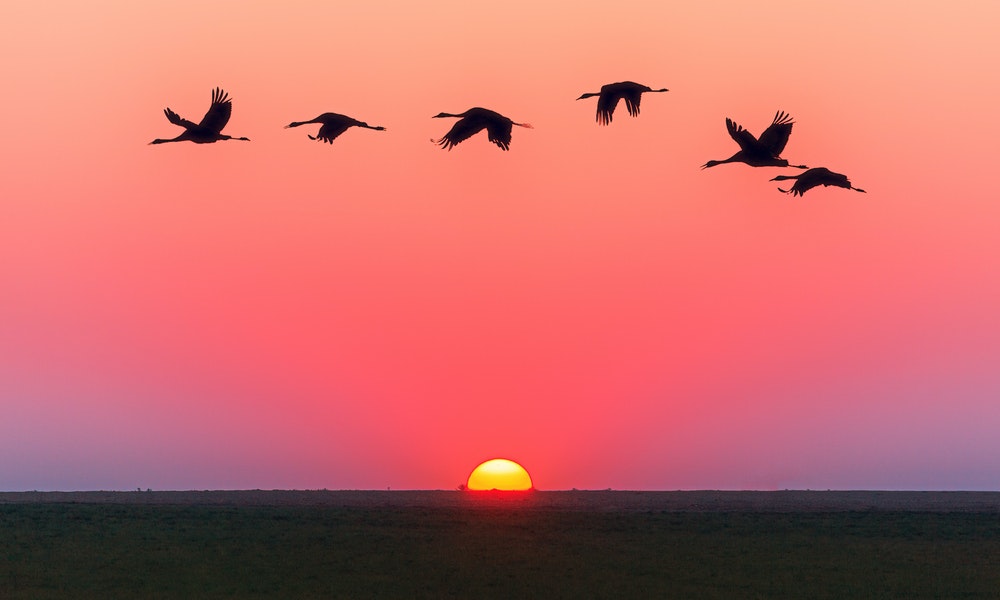 Some people love birds, viewing them as majestic creatures and even bringing them into their homes as pets. Others are terrified of the beasts and would rather swim through shark infested waters than go near one. If you fall into the latter group, you just might be picking up on an instinctual fear. Theories surrounding the dinosaurs abound, but one particularly intriguing idea is that they are modern day dinosaurs. Here’s how that’s possible: 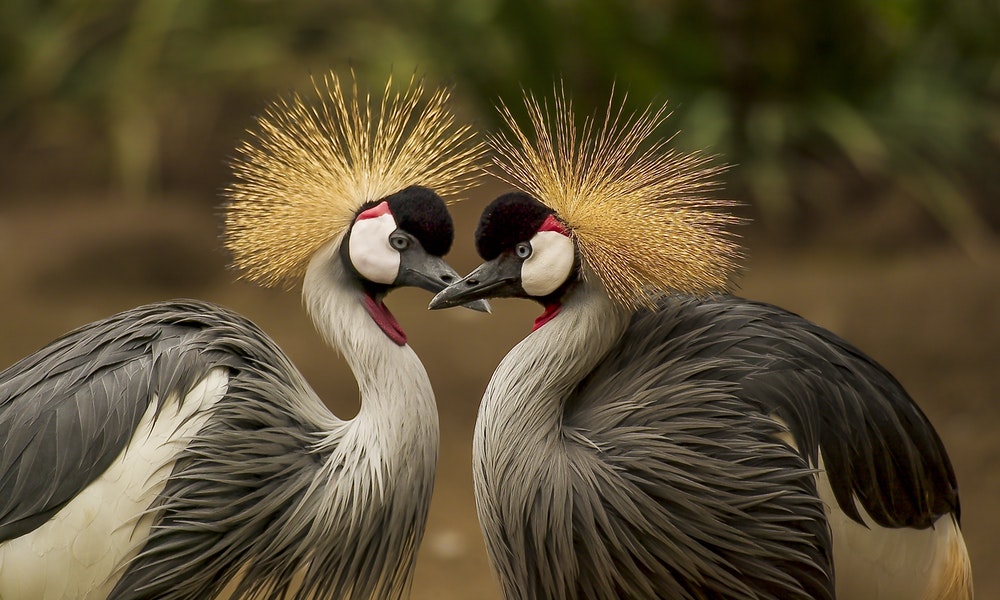 2. Birds probably survived when the other dinosaurs died out because of their size.
If we accept that birds are dinosaurs, we also have to accept that all the dinosaurs didn’t die out, which isn’t a stretch by any means. Evidence suggests that major changes in the availability of food as well as the harsh conditions after the asteroid impact that most likely triggered the mass extinction caused the larger dinosaurs to die off en masse. Smaller dinosaurs (like the ancestors of birds) as well as mammals (like us) were able to scavenge whatever they could find and thus were better equipped to survive. 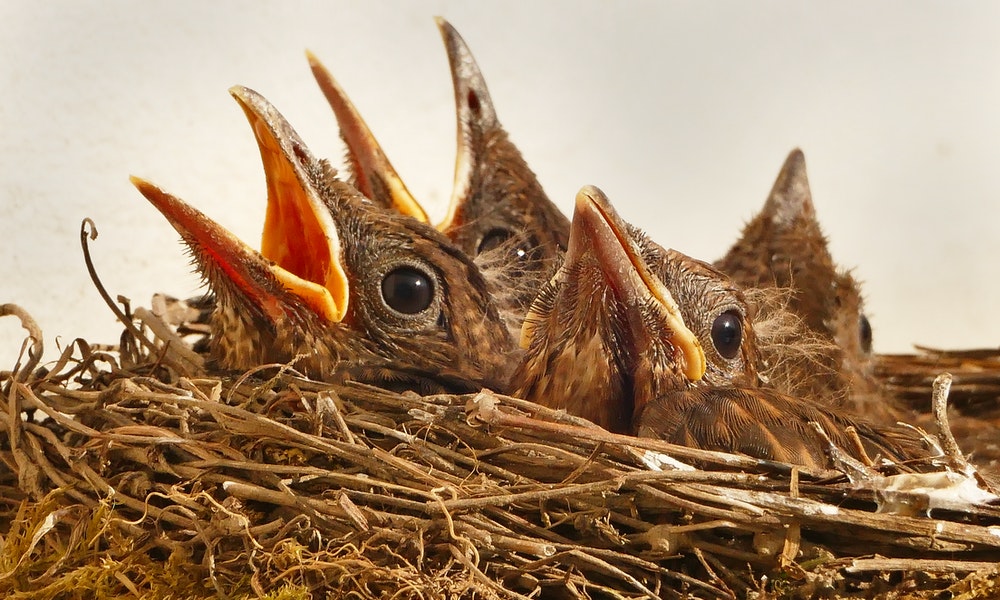 3. There are so many similarities between dinosaurs and birds.
There’s a lot of evidence to support the claim that birds evolved from dinosaurs, and much of it comes down to the sheer similarities. First, birds are technically considered reptiles because they have scales (in the form of feathers), they lay eggs, and many features of their skeletons are very similar to those of other reptiles. In short, most of the scientific world agrees: birds are dinosaurs.